Can My iPad Update to iPadOS 15?

IPad, a touchscreen PC, specifically designed by Apple in 2010, has three variants: iPad mini and iPad Pro. The launch of the iPad was new for the people, thereby making it quite popular. Now the question arises of how you can update your iPad into iPadOS 15. 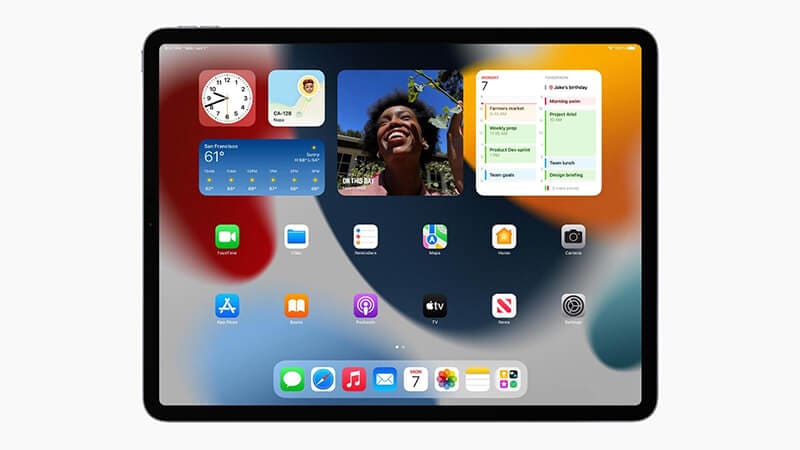 Dive deep into the article to know more about the brand new iPadOS 15 and how it can be updated on the iPad.

The ipados 15 release date was June 2021. The latest version of the iPad's operating system is all set to attract a lot of people. The all-new features like Home Screen Design with unified widget and App library, System-wide fast note-taking with quick-note, a redesigned Safari, new tools to minimize distractions, and many more have been winning the heart of a lot of people. 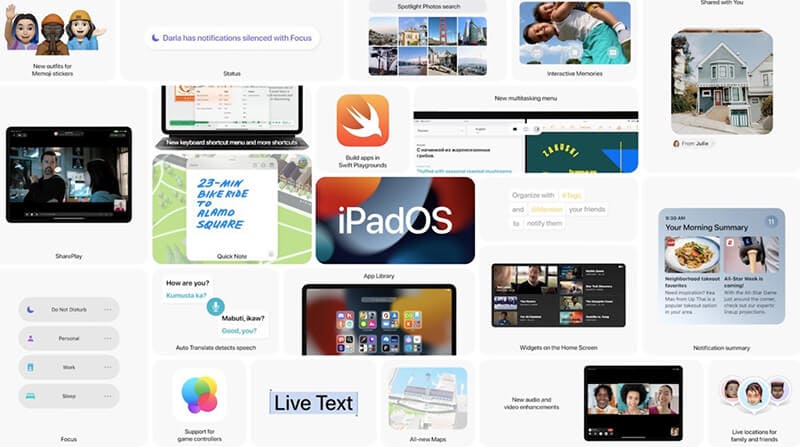 It encompasses a multi-tasking menu at the top of every app that enables you to effortlessly enter into the Split View or Slide Over. It allows you to access the Home Screen while using Split View. Moreover, a new shelf allows the user to use multitasking options for the apps with various windows and more, thereby making it easier to work with several apps simultaneously.

Let's move further and unfold the latest version of iPadOS 15.

Apple has implanted six beta versions of iPad ios 15 to developers and five to public beta testers. While beta five has several refinements like changes to the shading of tabs in Safari, new home screen settings, sound recognition icons, redefined camera, and a lot more, developer beta six have done changes like eliminating SharPlay. The other improvements in iPadOS 15 include:

With an update of iPad to the new iPadOS 15, you will encounter numerous changes in it. The first one involves a multi-tasking menu that will occur at the top of the apps. It will allow you to enter Split View, Slide Over, Full Screen, center window, or close a window effortlessly.

The ios 15 iPad will also comprise a new multi-window shelf that provides immediate access to all the apps open in the window. With the help of a shelf, you can either open a window with a single tap or close it by flicking it away.

Moreover, you can also open a window in the center of the screen in apps like Messages, Notes, and Mail. It even has an improved app switcher that enables users to create Split View spaces by dragging one app over another. 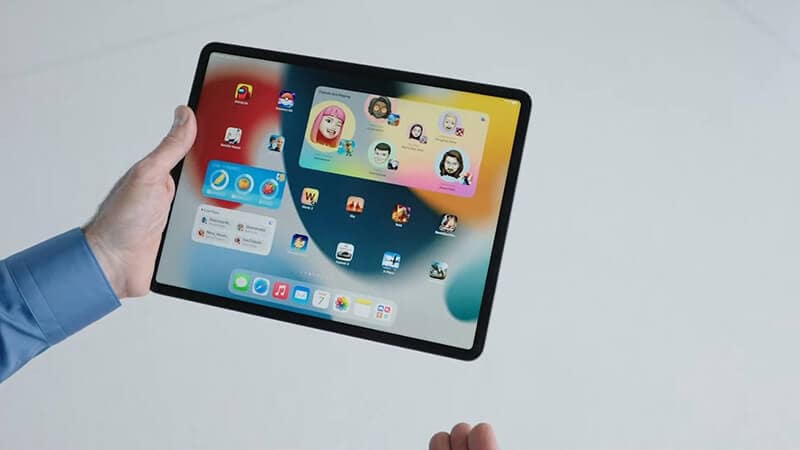 iPadOS 15 has changed the place widgets of the app. Now, there is a bigger widget option. Also, Apple has brought back the App Library that provides the effortless organization of apps and allows users to access the dock directly. 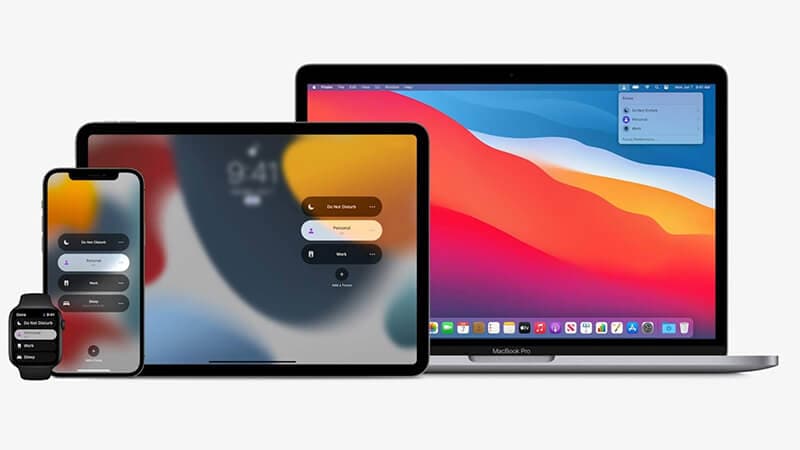 The new feature of the apple ios 15 iPad is focusing on filtering notifications and apps based on what the user wants to focus on at a specific timeframe. It is beneficial as it will display the blocked notification as a status to others in the messages.

It suggests focusing on occasions like work hours or winding down for bed with the help of on-device intelligence. It also enables users to create custom focus so that when a Focus is set on one Apple device, it will apply to other Apple devices by default. 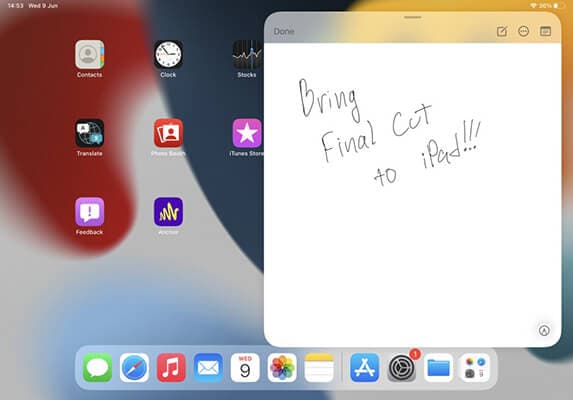 Another ipados 15 features involve Quick Note that enables the user to take note quickly and effortlessly anywhere across the system. The note app also includes Tags, a Tag Browser, tag-based Smart folders. Now, shared notes have the features of mentions that will notify the one you are collaborating with and an Activity view that will give you all the views of your to-do activity. 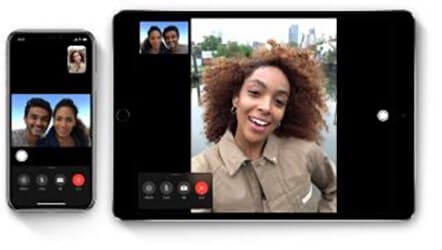 Now you can Facetime anyone with the help of Voice Isolation and Spatial Audio. It will let you experience the exact voice of the person where he/she is located. It now has a Portrait Mode and Grid View that will keep more people in the frame at one time.

Another new feature of apple ipados 15 is the replay. It means that you can share media altogether in sync with the person you're face-timing. You will also be allowed to create shareable links to the person to schedule your face time. The best part about this feature is that it is accessible on Android and Windows devices too. 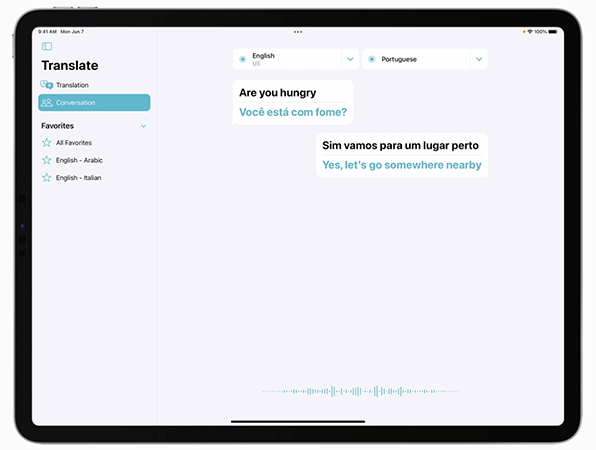 Translate App automatically detects people who are speaking and Auto Translate their speech. It can be done with a face-to-face view and system-wide text translation, also included for handwritten text. 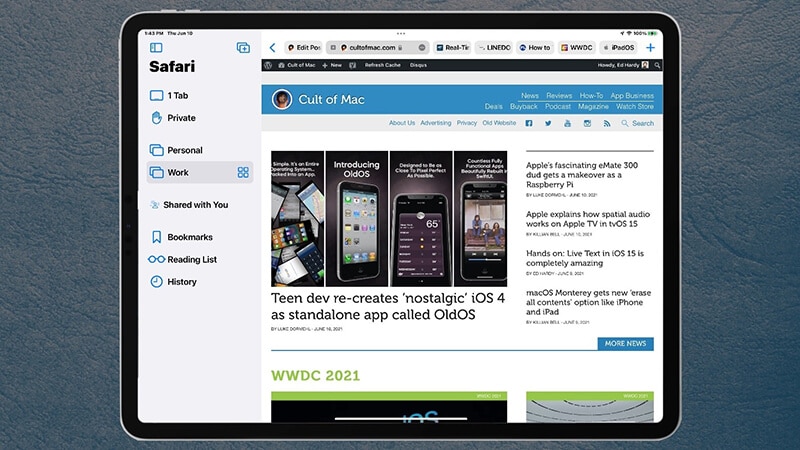 Safari now has the feature of a new tab bar design. It is considered the best among the people as it takes on the color of the web pages and integrates tabs, toolbars, and the search field into the compact design. It also encompasses a tab group that enables the user to manage tabs across devices more easily. 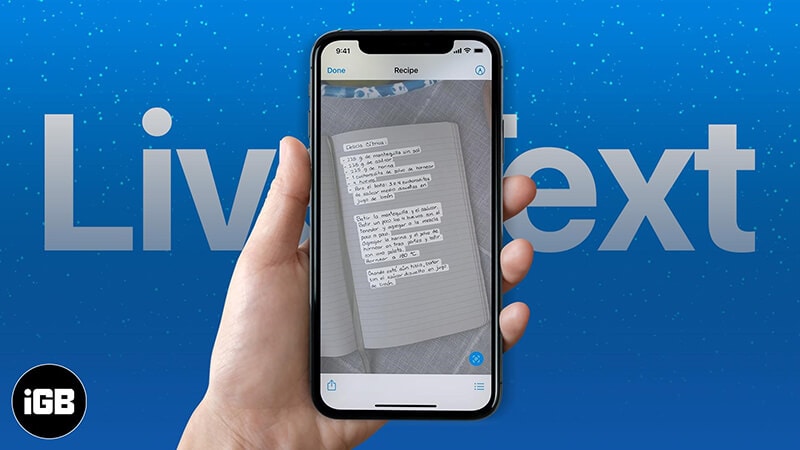 The ipados 15 supported devices use on-device intelligence that helps them recognize text in a photo so that users can search, highlight, copy it.

There is a lot of change between ipados 15 compatible devices and iPad OS 14. From widgets to App clips, some features are improved in OS 15 while some have been totally renewed. 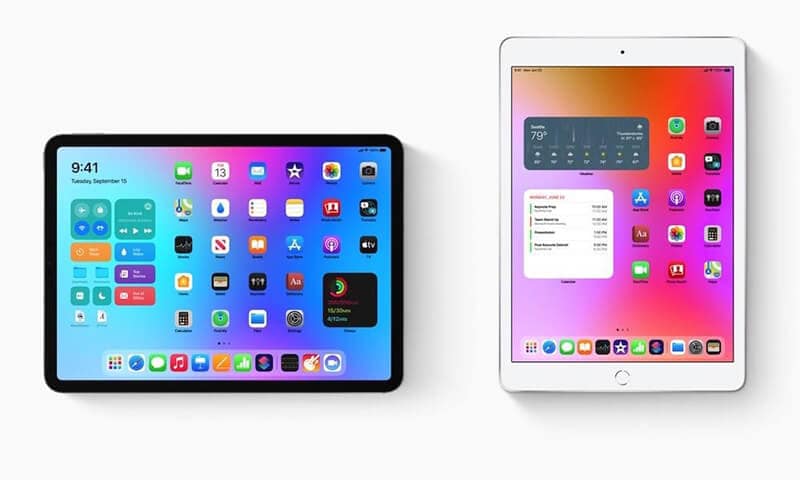 With the ipados 15 release and the change in the latest version of the operating system, it has caught a lot of attention. Many features like app design, app click, Find My, and Scribble has been removed from iPad air 2 ios 15. It has introduced its audience to new features like Translate App, Focus, Quick Note, and a lot more.

Which iPad Will Get iPadOS 15?

You can get your iPhone updated in iPad OS 15 with the help of Dr.Fone. It is a complete package of mobile device solutions for both iOS and Android devices. It helps the devices solve their problems like system breakdowns, data loss, phone transfer, and much more. The system highly supported the os 15 iPad air 2 and helped millions of people change their iPad's operating system.