Full Comparison Samsung S7 with Samsung S8 from Every Side

Will You Plunge from Samsung S7 to Samsung S8? Samsung Galaxy S7’s update is starting to pick up speed. As today, Samsung has officially unveiled the glorious new galaxy S8. There might be a question in your mind as should I update Galaxy S7? Will Galaxy S8 better than Galaxy S7? This year Samsung Galaxy S8 and larger Galaxy S8 Plus are the two most anticipated phones of the year which have come up with the vast difference and stunning designs. All you need to do is go through all features and compare them to understand which one is better than others. We know that Galaxy S7 Android7.0 Nougat update is rolling on knowing it has become our prime goal. So, here we have gathered some of the very important information along with the full comparison of Samsung S8 and S7 which will clear your doubt.

Part 1. What’s the difference between Galaxy S8 and Galaxy S7?

Samsung Android Nougat update brings impressive changes to the devices. Galaxy S8 has added novel displays, impressive cameras, the fastest hardware, superb quality, and cutting-edge software. Samsung Galaxy S8 represents the slight upgrade over the Samsung Galaxy S7. This goes the same with Galaxy S8+ and Galaxy S7 edge. If this proves you right then why not join us to have a closer look at the specs as we pit Galaxy S8 vs Galaxy S7 in a battle for your regards. 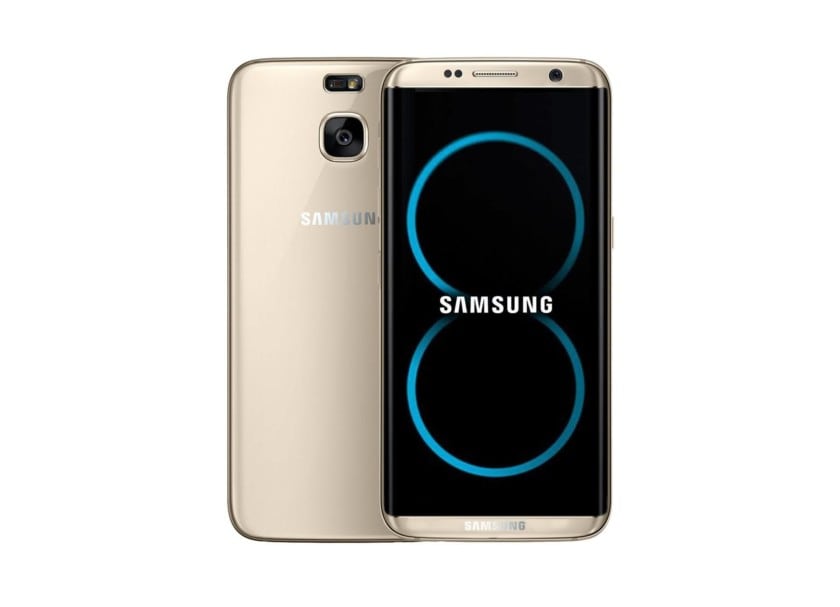 There are smartphones that work best during the day time but you won’t have to compromise in Galaxy S8 as it works fine 24/7. You’ll get the bright and clear photos when there is very little light. Your camera comes with multi-frame image processing which keeps your image as it looks in real life. There is a 10nm advanced processor that accomplished incredibly fast speeds. That means you’ll get 20% faster downloading speeds when compared with previous models. 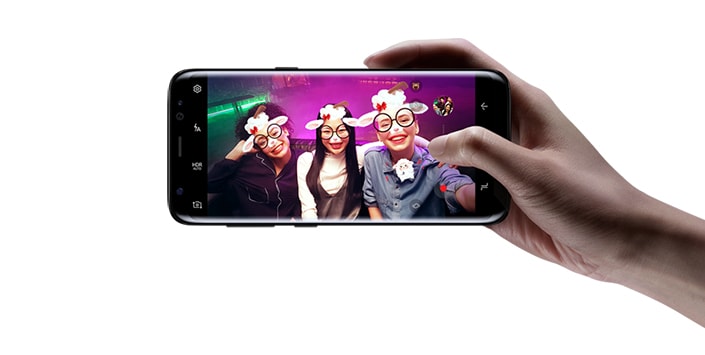 Another interesting feature added in Samsung S8 is Bixby. Bixby is an AI system that is designed to make your device interact with you easily and avoid complexity. Sounds great right! It’s really very hard to add a voice assistant to your device. In the near future, Samsung is expecting to use Bixby to control TV, air conditioning as well as phones within a specific range. 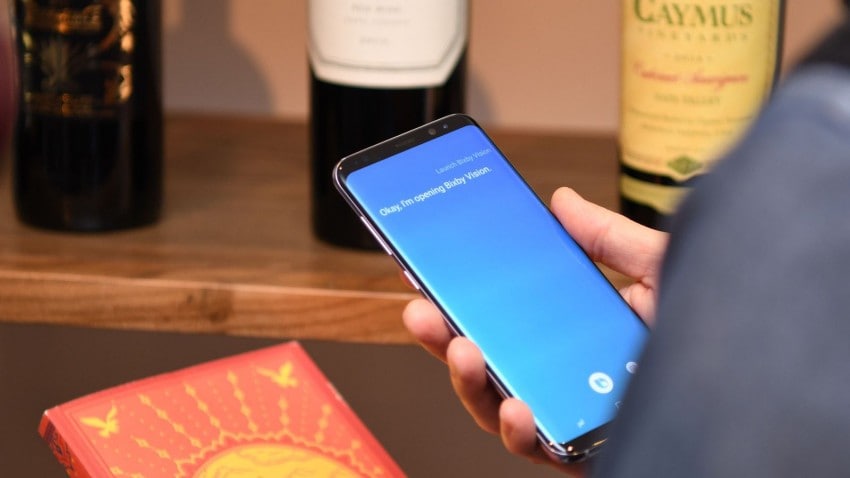 Samsung is betting on the Galaxy S8 but is it true that the display of Galaxy S8 is really different than Galaxy S7. If you really think so then let’s break it down and see if Samsung S8 vs Samsung S7 display surprises us or not. Samsung S8 is been using its front panel very much but this is no benefit to using it so much. Say if you want to watch a video from YouTube or Facebook then you’ll only see black bars as that video has 16:9 display while Galaxy S8 and Galaxy S8+ have 18.5:9 display. No doubt, you can enjoy clicking pictures with higher HDR. 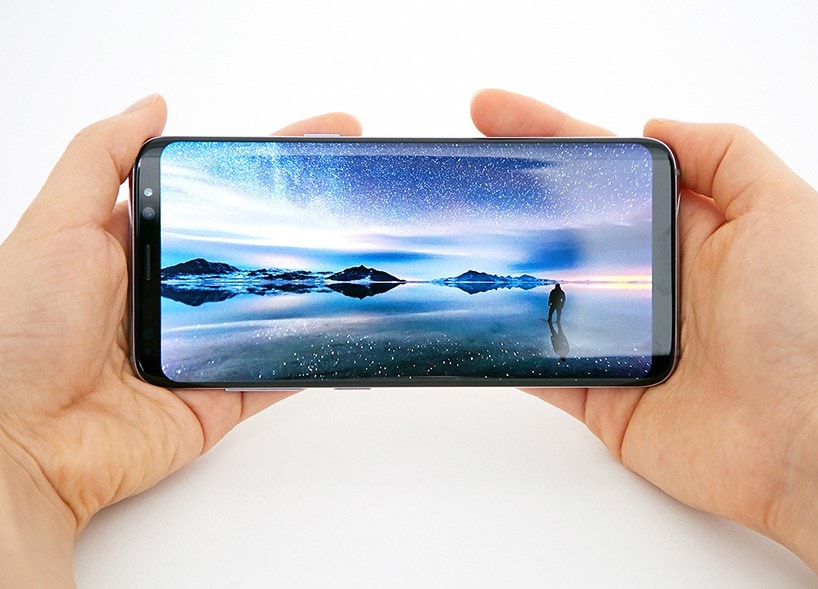 Samsung Galaxy S8 have lost the button in front, this is something that shouldn’t be done as to unlock the phone you need to pick up the phone as your display won’t be able to recognize fingerprints. But in counter Galaxy S8 has both iris and facial recognition which are fast and accurate. 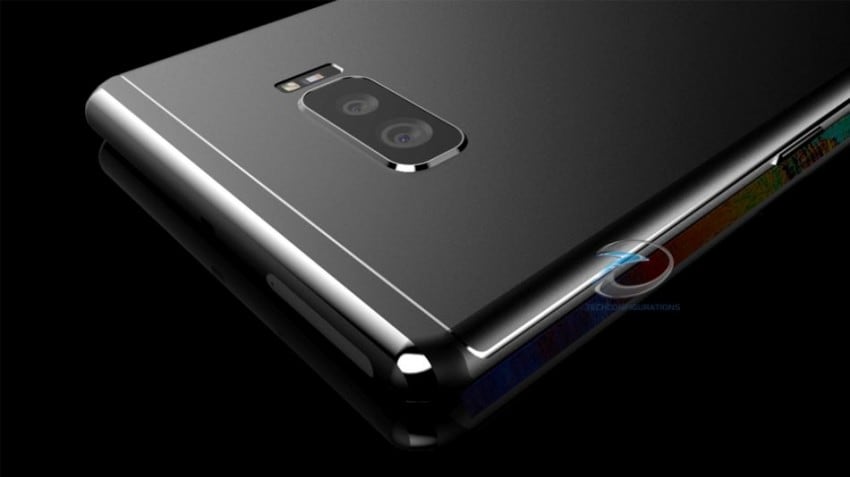 If we talk about battery both have similar batteries instead Galaxy S8 battery is much bigger and heavier too. Though heavier it is water-resistant and allows full submersion up to 1.5 meters of water for up to 30 minutes. 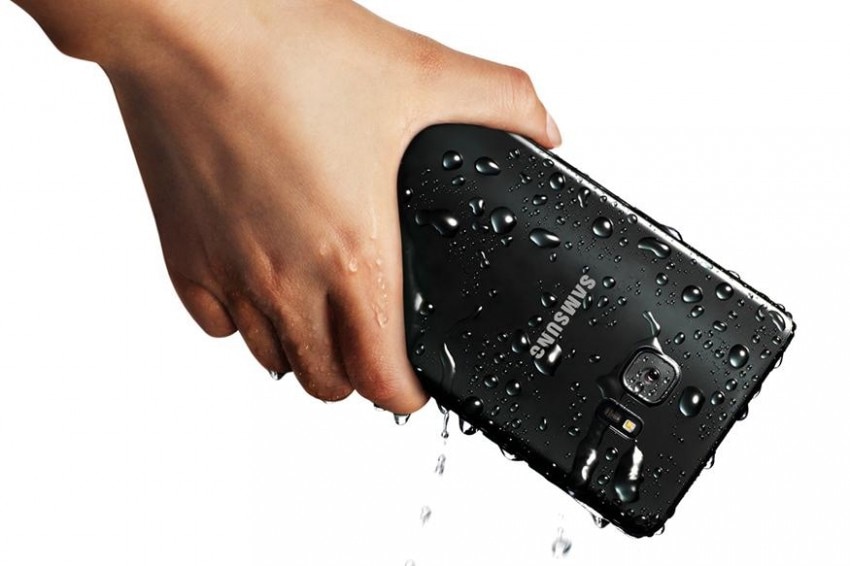 You’ll find very less couple of changes in both the devices when you look at the own comparison that we have shown below in our comparison table.

Part 3.How to transfer data to Galaxy S8/S7

You’ll find people talking about Samsung Galaxy S8 and its features. Also, the people who are using Galaxy S7 are confused and land over with searching Galaxy S8 vs Galaxy S7 online. People who love the camera would definitely buy Galaxy S8 as it comes with a great photo effect. Our photos record our life on mobile. When occasionally when we sit down and browse photos we may recall all the experience and enjoy them every time we see them. 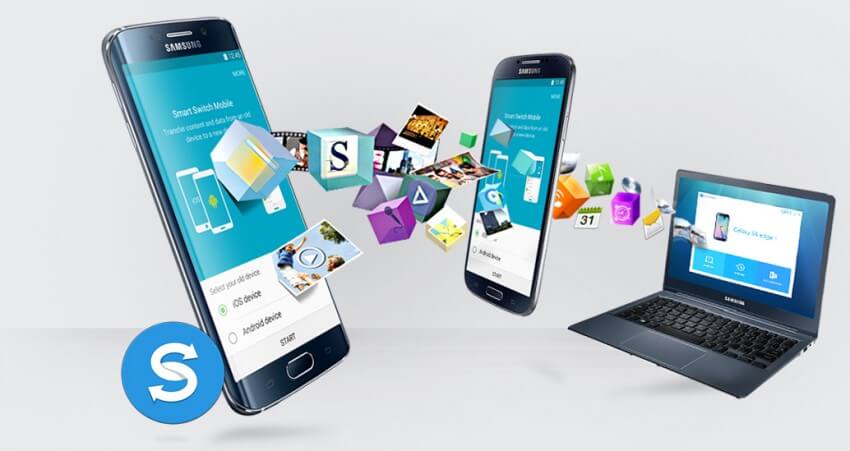 There are people who lose their mobile phones and worry about their precious media collections, as they will not come back. So during this time, you’ll see the importance of transferring photos from the old Samsung Galaxy device to upgraded new Galaxy S8. Here we recommend using the best transfer tool Dr.Fone - Phone Transfer which will easily sync photos, videos, contacts, text messages, music, and other documents in one single click.

Steps for how to transfer data to Galaxy S8

Download the tool and install it on your PC.

In this step, you need to connect both the devices via cables and make sure they are connected properly. Dr.Fone - Phone Transfer will automatically detect the devices. Click on the ‘Flip’ button to change the position. 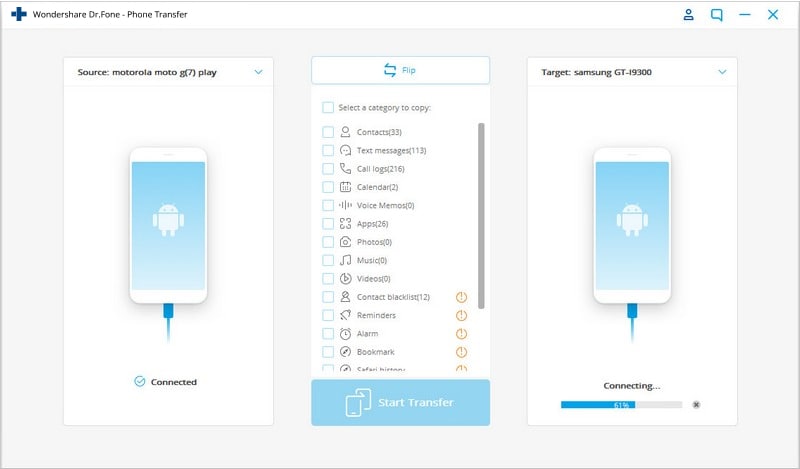 Step 4. Transfer the data from Galaxy S7 to Galaxy S8

Click on the ‘Start Transfer’ button to begin your transfer. You can select the files that you need to transfer from the given list. 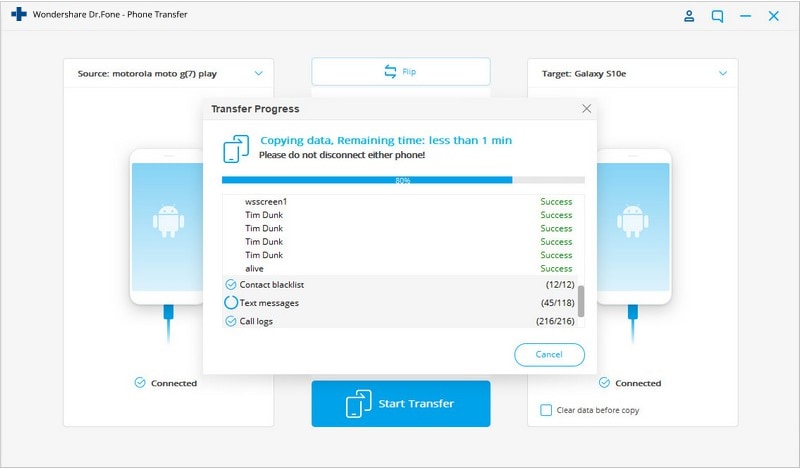 Note: Wait until the process is completed and do not disconnect your devices

Probably we can say that Samsung is a fantastic company developing amazing smartphones. Its features can really make anyone happy. After reading this article we hope that you understood why Samsung S8 would be worthy enough to be upgraded.

Easily Import/Export Contacts to and from Android Phones