Airshou for iOS 9: The Good and the Bad You Need to Know

Airshou is a freely available app that can be used to record the screen activity on your device. Even though it has been delisted from Apple’s official App Store, users can still download it from its website or a third-party installer. If you have Airshou iOS 9 or wish to download the app, then you should firstly be aware of its functionality. Just like any other app, Airshou also has its fair share of pros and cons.

The Airshou iOS 9.3 2 is available and users can download it on their iOS devices without much trouble. Though there are plenty of other screen recorders out there as well that serves the same purpose. To help our readers, we have come up with this extensive review of Airshou iOS 9.3, listing all the good and bad things about the app from a non-biased perspective.

Part 1: The good things about Airshou for iOS 9

Firstly, let’s start with all the good things about the Airshou version available for iOS 9. It has plenty of high-end features that one can take advantage of while recording the screen activity on their iOS device. Following are some of the good things about Airshou iOS 9 that makes it one of the best screen recording apps out there.

Even though Airshou is not officially listed on App Store (after the ban of screen recorders by Apple), one can install Airshou on their device without paying a single dime. In order to do so, you can simply visit the download link for Airshou iOS 9.3 2 right here. Afterward, just tap on the “up” button and choose the option of “Add to Home Screen” on your device. 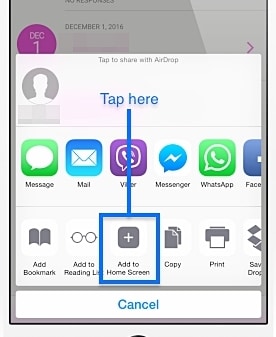 Later, you would be asked to simply add the app to your home screen. Tap on the “Add” button in order to install Airshou 9.3. Without paying anything, you can get Airshou on your phone. 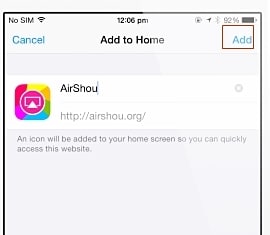 After when Apple delisted screen recorders and torrent clients from the App Store, many users decided to jailbreak their devices to use these apps. One of the best things about Airshou is that it can be used without the need to jailbreak your device. You can either get it from its dedicated website or via a third-party installer.

Not just to record, it also provides a hassle-free way to broadcast your videos. After installing Airshou iOS 9 on your system, launch it and tap on the option of “Broadcast” from the welcome screen. Follow the on-screen instructions and star broadcasting to your friends. 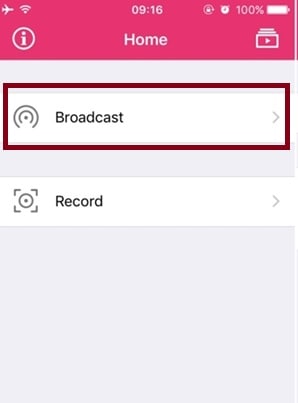 4. Easy to operate (and uninstall) 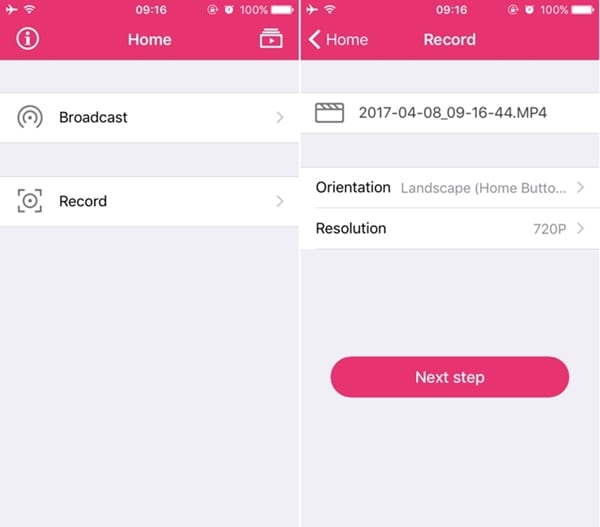 Later, you can simply select the recorded video and save it to the camera roll of your device. By this way, you can edit the video or simply transfer it to any other device. 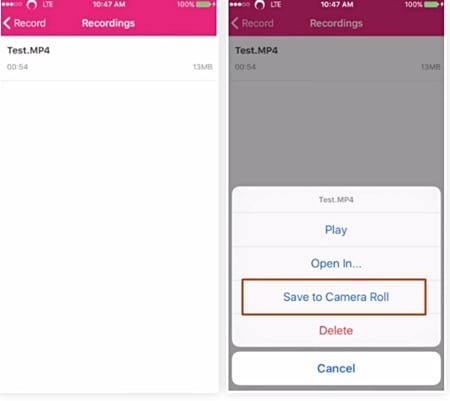 Also, if you wish to uninstall the app, then you can get rid of it without any trouble. Uninstall it the same way you do with any other iOS app.

Even before you start recording a video, Airshou provides a way to customize it. For instance, you can choose the orientation mode, bitrate, resolution, and more in order to customize the recording. Additionally, you can also alter the video format to make the most out of your newly recorded video. 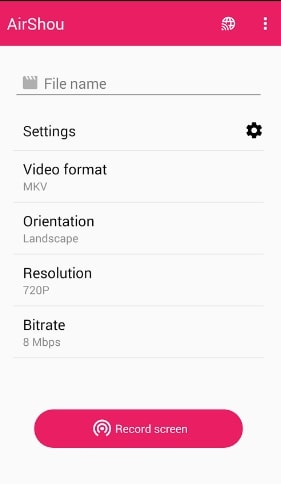 6. No need to connect to a system

This is undoubtedly one of the best things about Airshou iOS 9.3. You don’t need to essentially connect it to another system in order to download it or while making a screen recording. All you need is an active iOS device and a stable internet connection to install the app. Moreover, it is compatible with all the leading iOS versions and devices, making it a remarkable screen recorder.

Part 2: The bad things about Airshou for iOS 9

Now when you know about all the amazing features of Airshou, it is important to be familiar with a few setbacks that are experienced by its users. We have listed a handful of bad things about Airshou iOS 9, letting you decide if you wish to use the app or not.

Since the app is not listed on the official App Store, users need to download it from another source. Needless to say, it makes your device vulnerable to unwanted security threats. Additionally, since the app is not officially approved by Apple, it also has a limited customer support.

You can’t use Airshou iOS 9.3 2 just after installing it on your device. Since it is not approved by Apple, you will get an error message like this. The developer of the app is not trusted by Apple Inc. 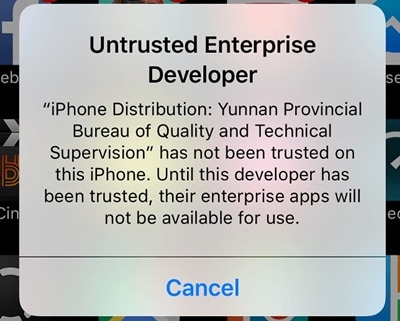 Though, you can overcome this issue by visiting your phone’s Settings > General > Device Management and choosing to trust the app developer manually. Nevertheless, it comes with its own consequences regarding security breach.

While Airshou iOS 9.3 is available on its website, not every iOS user is able to install (or use) it. Most of the iPhone users don’t face any trouble while using it. Though, if you like to use it on your iPad or iPod touch, then chances are that you might face plenty of setbacks. Lots of iPad users in particular have complained regarding the lack of compatibility of Airshou.

4. The recorded videos have playback issues

Even after recording videos using the app, users are not able to play it again. Whenever they try to play a recorded video, they get a blank screen. This playback error is majorly associated with Airshou iOS 9 version. Most of the times, users are able to fix it by turning on the “Smooth, seeking” option, but there is no guarantee that your video would be able to play back after recording or not. 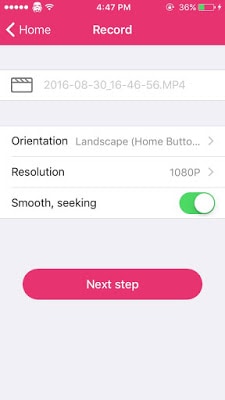 It has been discovered that the app crashes out of the blue way too many times. The app relies on Apple’s Enterprise Certificate to install and run. Therefore, if your certificate has been expired, then it would be pretty tough for you to use the app. Users need to re-install the app multiple times to overcome this issue.

6. Several errors while installing and operating the app

Not just crashing, users experience a handful of errors as well while using the app. For instance, there are times when they are not able to save a video to camera roll even after stopping the recording.

The Airshou SSL error (“cannot connect to ssl airshou.appvv.api”) is also a common issue that occurs while using (or installing) the app. All of this makes it pretty hard for users to operate the app without facing any problem.

Easily and flexibly record your screen on computer.

Now when you know about the pros and cons of Airshou iOS 9.3, you can make a thoughtful decision without much trouble. Since Airshou seems to malfunction so many times, we recommend using an alternative as well. For instance, you can give iOS Screen Recorder a try. It is an extremely safe and reliable screen recorder that comes with an abundance of high-end features. Easy to install and use, it will let you record (and mirror) your screen without any hassle.

Airshou for iOS 10: How Does Airshou Work for iOS 10

Airshou for iOS 9: The Good and the Bad You Need to Know

> How-to > Record Phone Screen > Airshou for iOS 9: The Good and the Bad You Need to Know