Texting turned out to be a blessing for many to save calls and send message whenever and wherever required without cost. At times, standard messaging application comes inbuilt with the device is not much efficient or cost effective. It also restricts the users to send messages upto a certain character. Therefore texting apps offers users to send text messages along with other features. Below given is the list of top 10 free texting app for iOS.

·WhatsApp Messengerwasn’t created with educational intent, and we don’t recommend it for learning. 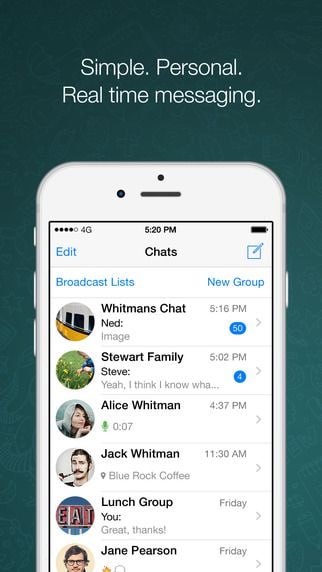 · User interface is sometimes complaining for many who are using it for first time.

· Setting up this application is a pain for Mac users as it is complicated unlike other texting app of its kind.

· Regular phone network is required even for texting and notification appears on the home screen once any new messages arrived. 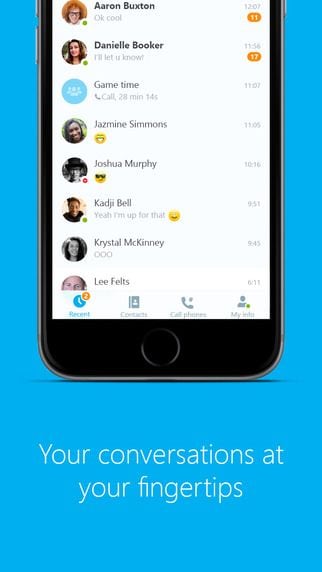 · This app is exclusively for texting and takes care of the privacy essentially. It also does not allow access to third party on any of its data.

· It provides real-time support to its users and it is quite effective.

· 100% free from ads unlike many other free apps of its range. 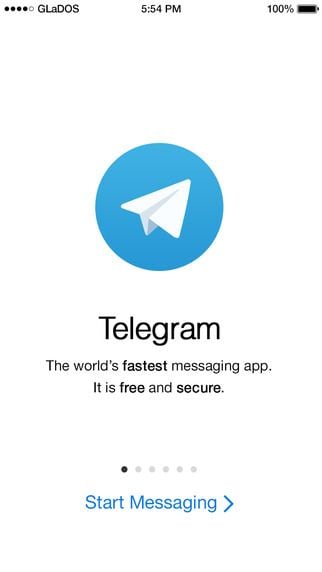 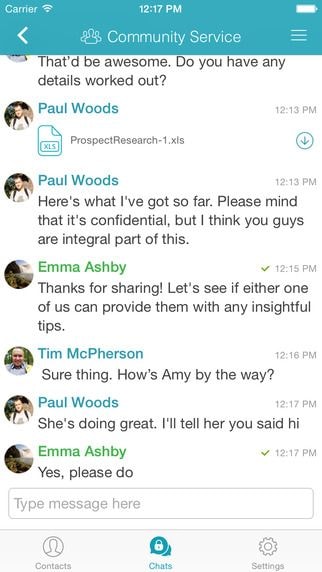 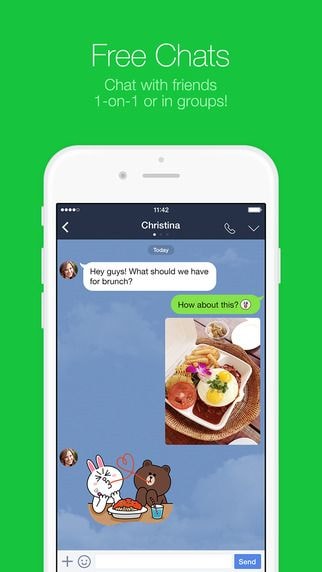 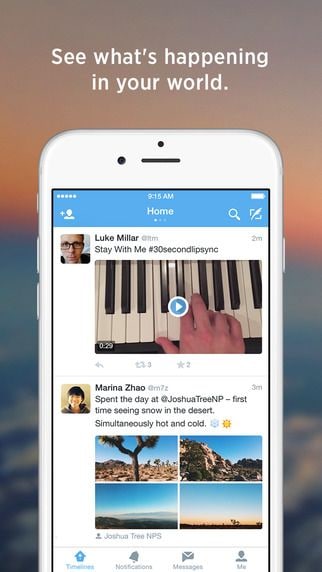 · Large pictures, videos and voice messages can be send with an ease by using this app. Essentially, this application does not restrict on the size of the multimedia files.

· A huge number of smiley and emojis are present which can be best used along with messages to express emotions without words.

· Group texting can be done with an ease and to any count of people. 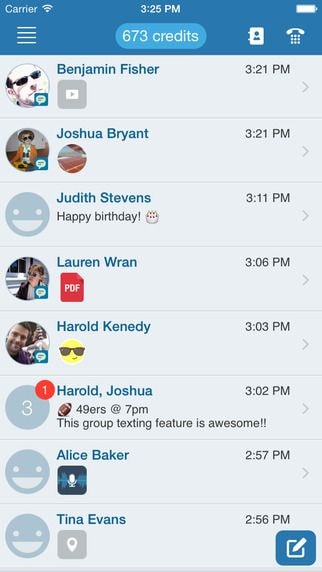 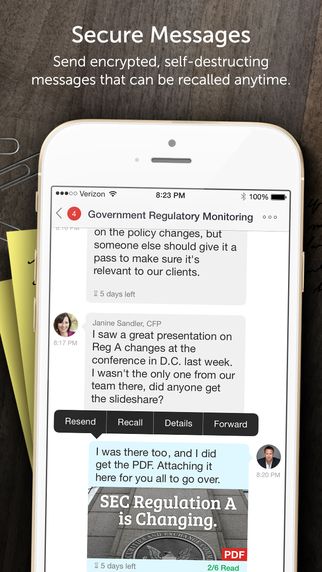 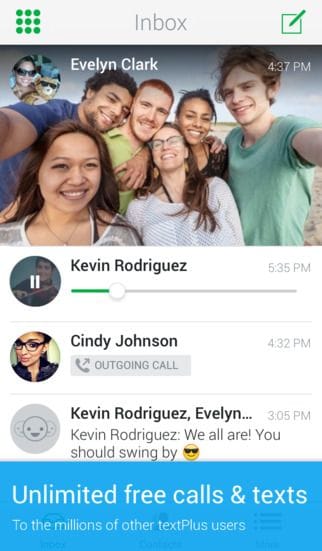 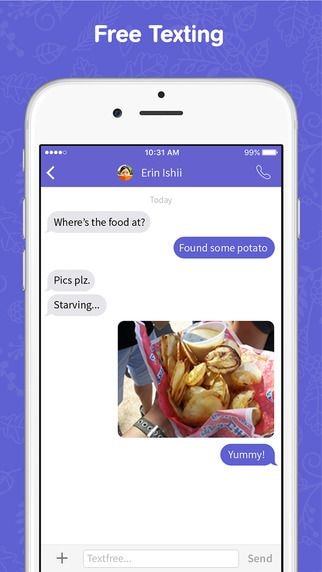