While you can easily find VPN services for Windows PC or Mac, you might need to do some research to pick an ideal Linux VPN server. Not every VPN is compatible with Linux and might not work with your Linux distribution (like Ubuntu, Fedora, Suse, Debian, and so on). Don’t worry – we are here to help you. In this post, we will make you familiar with some of the best Linux VPN services that you can try. In this way, you can save your time and efforts while picking an ideal Linux VPN client. Let’s get it started with and know more about the best VPN for Linux.

If you use a Linux kernel on your system, then you can try these options. They are considered as some of the best Linux VPN services out there.

If you are an active Linux user, then you might already be familiar with Mullvad. It has privately owned servers around the world and provides a full compatibility with Linux.

Price: Only $6 per month 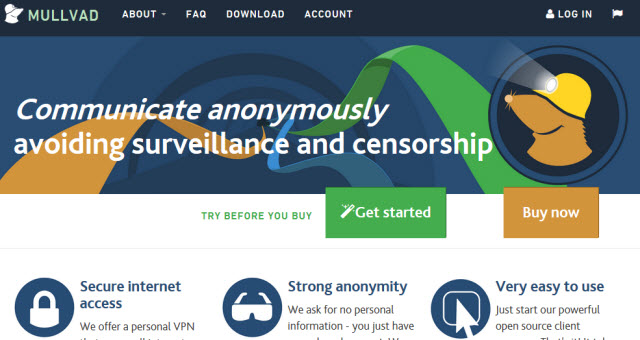 PIA is another affordable and secure VPN for Linux that you should try. If your system runs on Ubuntu 12.04 or later versions, then you can easily use this service. 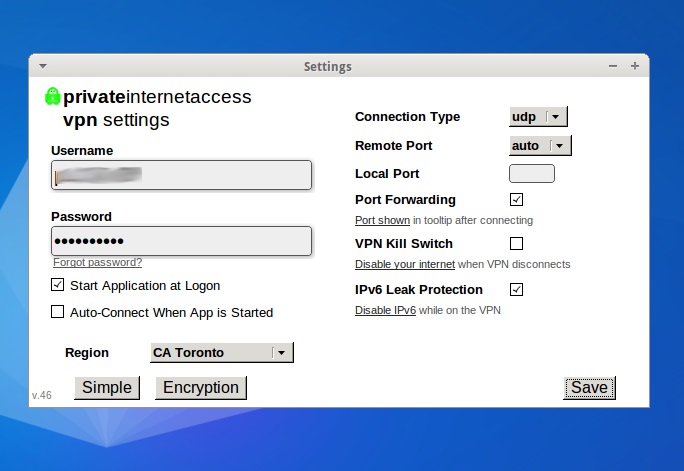 What makes Air VPN an ideal choice for a Linux VPN server is its extensive compatibility and affordable pricing. It supports OpenVPN and unlimited switching of the server. 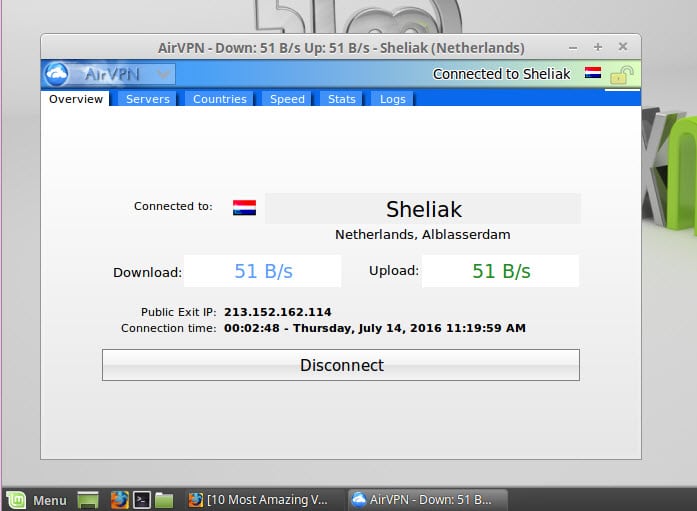 As the name suggests, VPN Unlimited provides an unparalleled access to the VPN service with no constraint on the bandwidth or data speed. It has a GUI app for both, Debian and Ubuntu. 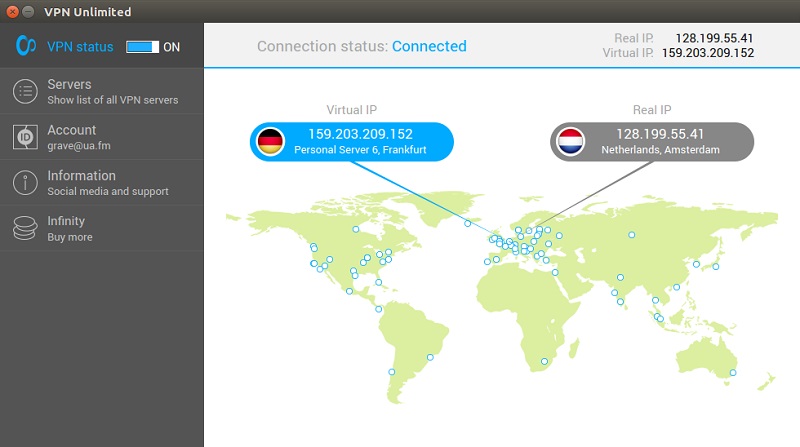 Even though Express VPN is one of the most expensive VPN services, it also comes with tons of added features, making it one of the best Linux VPN servers. 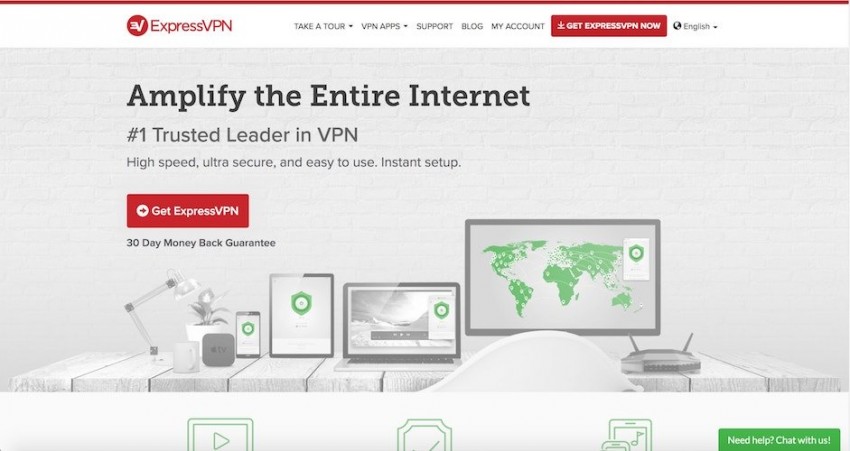 If you use Ubuntu, then you should certainly try this Linux VPN Server. IP Vanish supports both PPTP as well as OpenVPN on Ubuntu and comes with a money-back guarantee. 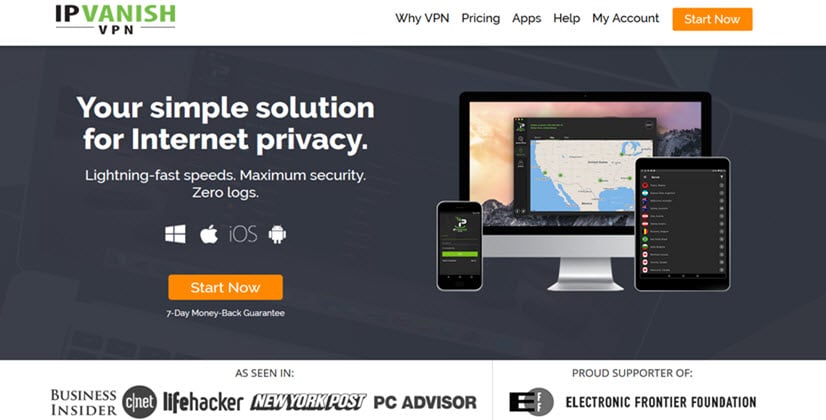 Note: Most of the services provide a configuration file for OpenVPN, which should be downloaded to setup the VPN for Linux. Ideally, the process is same for all the servers.

You can go with either of these Linux VPN services to meet your requirements. Make sure that you consider parameters like server locations, bandwidth, security, etc. in mind while picking a Linux VPN server. In this way, you would be able to browse the web without any geo-based restrictions and that too in a secure manner. Go ahead and pick the best VPN for Linux right away and let us know about your experience as well.

7 Ways on How to Prevent Identity Theft Online