To root Android or not to root? That's a question that may puzzle you a lot. Rooting your Android phone gives you the privilege to take full control of any aspect of your Android life. After rooting, you can speed up your Android phone, improve battery life, enjoy apps that require root access, and more. Here, I list out the top 12 reasons why root Android phone. Read it and then poll on the reasons at the end of the article.

12 reasons why we root Android phone

Reason 2. Speed Up Your Android Phone to Perform Faster

You can do a lot of things to boost your Android phone without rooting, like installing Dr.Fone - Data Eraser (Android) to erase phone data. However, when your Android phone is rooted, you have the power to do more to enhance performance. You can remove unwanted bloatware, hibernate apps that run in the background automatically. Besides, you enable to unlock some hardware specifications to let hardware perform better.

There're tons of cool apps in Google Play Store, but not all of them are available for your Android phone. That's because some apps are blocked by manufacturers or carriers. The only way to use them is to root your Android phone. 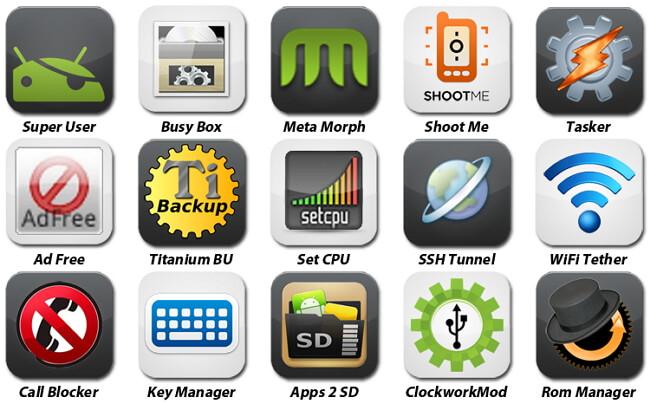 Reasons 4. Make a Full Backup for Your Android Phone

Thanks to Android's open nature, you have easy access to content saved on the SD card. That's why you can easily backup music, photos, videos, document files, and even contacts from an SD card. However, it's far from enough. When you upgrade to a new Android phone or do a factory reset, you must also want to backup app and app data for future use. In addition, some awesome backup apps, like Titanium, are restricted to rooted Android phones.

Every time the latest version of Android (like Android 5.0) comes out, it brings you new features and improves the user experience. However, the latest version is only available for limited flagship Android phones, like Google Nexus Series. Most of the ordinary Android phones are just left behind unless one day the manufacturer makes some changes and gives you the power to do it. It's hard to say when it'll come. Therefore, to be the first one to use the latest Android version with your ordinary phone, you can do nothing but root it. 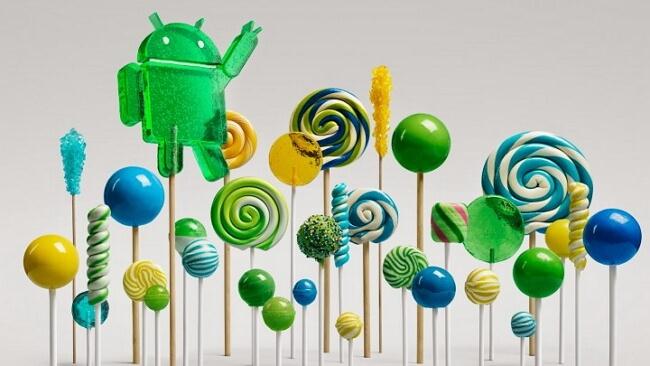 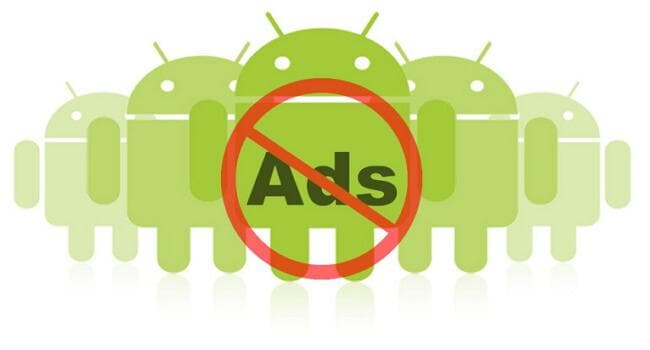 As I mentioned above, manufacturers and carriers put many preinstall but unnecessary apps on your Android phone. These apps run in the background and drain the battery. To save and improve battery life, using a custom ROM is a great choice. To make it, rooting Android phone is the first step you should take. 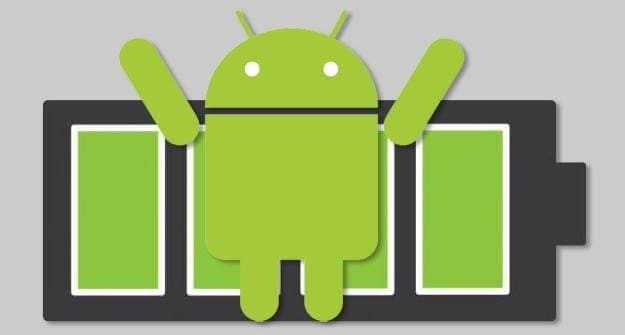 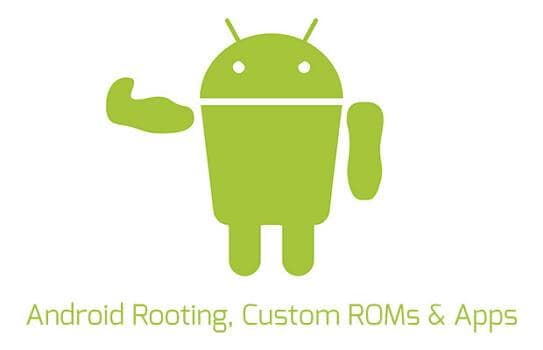 On your rooted Android phone, you can do a lot of things to optimize the system. Fonts' folder is located at /system/fonts. Once you get root access, you can download your favorite font from the internet and change it here. Besides, in /system/framework save some files which can be changed to optimize system, like display percentage of battery, use transparent notification center, and more. 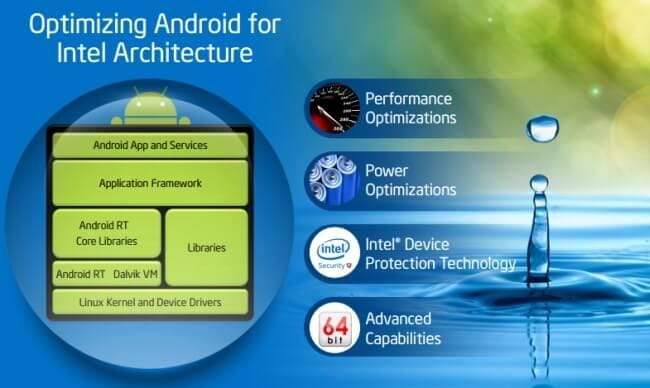 Reason 10. Install Apps on SD Card to Free Up Space 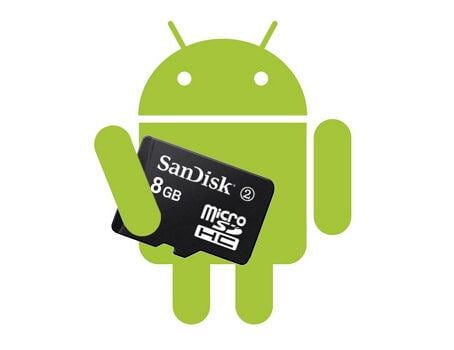 Reason 11. Use Gaming Controller to Play Games on Android Phone 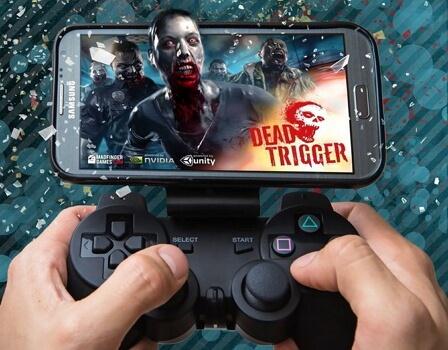 Reason 12. Truly on Your Own Android Phone 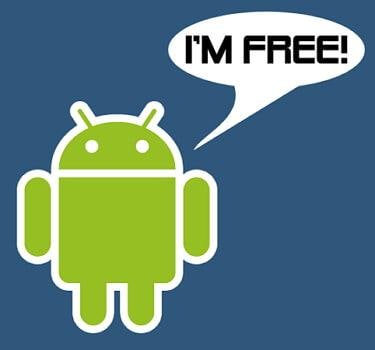 Why you root your Android phone

Show Your Opinion by Polling on the Topic Below