To get root access, finally, you make up your mind to root your phone or tablet, but get stuck on selecting the right one from lots of Android root tools? You don’t have to.

How do you root your phone?

Android rooting might cause data loss on your phone. Check out this Android backup software to take a full backup beforehand.

In this part, I recommend the best 5 root tools for Android, which enable us to root your phone or tablet from the computer easily and conveniently. If you failed to find the tool you need, you could also check the top 30 Android Root Apps in 2017. You can also get Security Apps for Mobile Phones after you root your Android phone.

Kingo is another free software for Android rooting. Like Wondershare TunesGo, it also enables you to root your Android phone or tablet in 1 click. It supports Android 2.3 up to Android 4.2.2 and works well with HTC, Samsung, Sony, Motorola, Lenovo, LG, Acer, and so on. 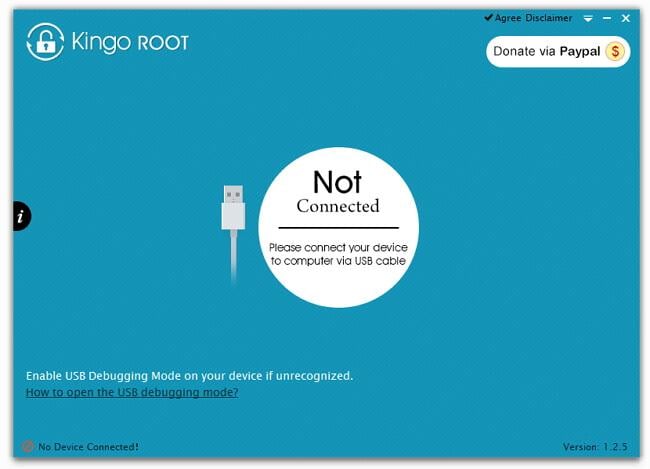 SRSRoot is a little rooting software for Android. With it, you can root your Android phone or tablet, as well as remove root access of rooted Android devices with a single click. It’s free of charge and provides you with two ways to root. One is Root Device (All Methods) the other is Root Device (SmartRoot). 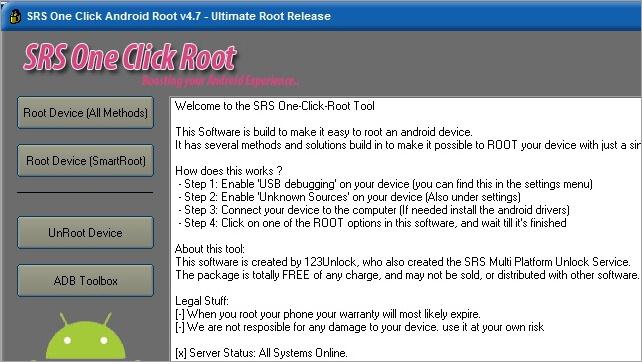 As its name suggests, Root Genius is a smart Android root software created in China. It makes Android rooting simple, easy, and fast. 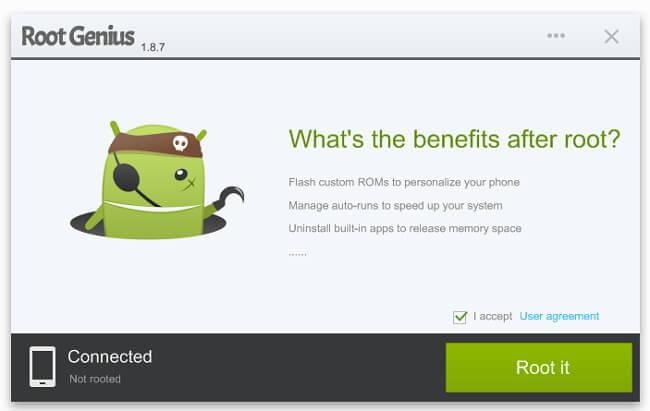 Just like Root Genius, iRoot is another powerful root software created by Chinese people. Just one click, and you can be the master of your rooted Android phone or tablet. 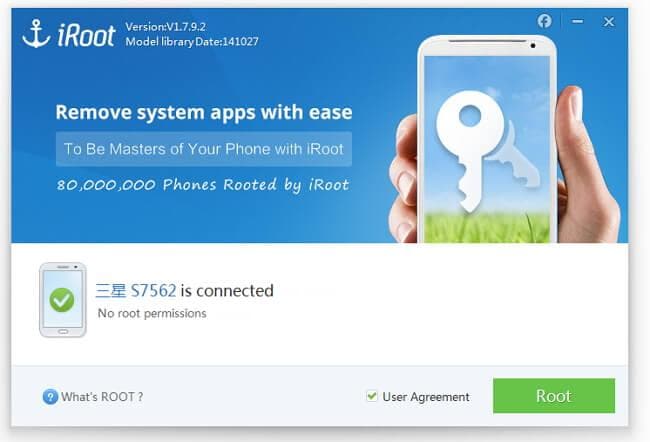 In this part, I recommend the best 3 Android root apps, which enable you to root your phone or tablet directly on your Android devices. So that you can root without PC easily.

SuperSU Pro: SuperSU (Stands for superuser) is a root access app for Android, which can grant or deny access to root whenever any app requests root access. It will record your choice and allow those apps to access root without prompting. It also makes a log of root accesses of rooted Android devices. This Android root app is a good choice to help you root without PC. 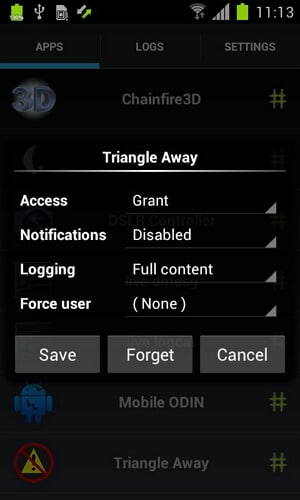 This rooted app for Android does almost the same as the SuperSU Android Root tool. With this app, you are going to get PIN protection for the fee, which is available after paying for it in the SuperSU.

This Android root app is a little heavy compared to SuperSU when it comes to CPU use. The interface was not that good when the beta version was launched, but the official version is fine and runs smoothly and root without PC. The developer of this app has announced that this app will always be free and no paid version will ever be launched. 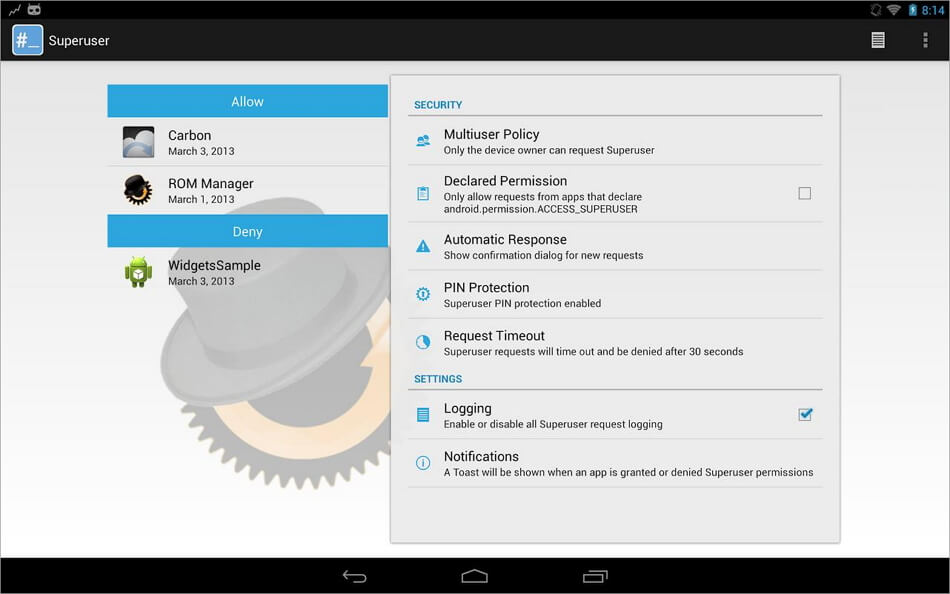 It is an Android root app designed for experienced people, developers, newbies, or amateurs who are advised to stay away from this app. This app permits all the apps to access roots once the binary file gets installed. You can also remove this app after that. Hence, you won't get any pop-ups asking for permission to access the root, those pop-ups might be irritating for you if you use plenty of rooted apps for Android. Using this app you can stay away from that irritation to root without PC freely. 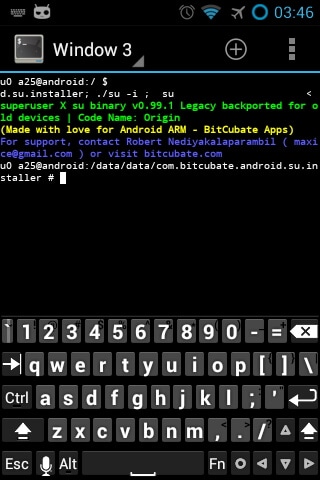 These are the top 12 reasons why to root Android. If this guide helps, don't forget to share it with your friends.

Show Your Opinion by Polling on the Topic Below. If this guide helps, don't forget to share it with your friends.

Why you should root the Android phone?