Phone numbers are associated with the SIM inserted in the phone. Since every SIM has a unique number, every phone has a different number. In this article, we will learn two ways to clone a phone number and a unique way to intercept and spy on another smartphone and its activities.

Many of you might be wondering as to why one needs to clone the number of another phone. Well, by learning how to clone a phone number, you basically get access to others’ calls, messages, and other smartphone activities. It is a great way to spy on somebody who or whose behavior seems suspicious and track his/her activities remotely. Also when you’re traveling, using your home number on your mobile is feasible with cell phone number cloning.

Also, the third method introduced in this article will enable you to clone a phone number and also monitor social media activities, location, browsing history, etc on other’s phones.

Part 1: How to clone a phone number using a secret menu?

If you are able to clone a cell phone number, you can use the same number on multiple devices at once. This is possible by accessing the secret menu on your device by entering retain codes septic to each phone and its model type. The secret menu will basically unlock the phone/SIM. To follow this methodology, simple steps are listed below: 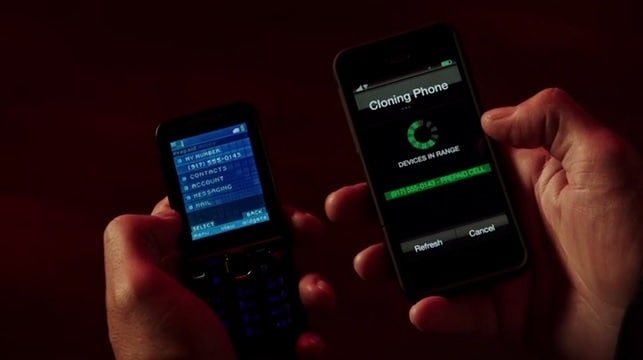 Step 1. There are several sites like cellphonehacks.com where you can find the hack code for your device. Just feed in the model details of your smartphone and get access to its hacking code.

Step 2. The secret code which you have obtained needs to be fed on the phone which has an active cellular network and whose number has to be cloned.

Step 3. You will be directed to the secret menu where the electronic serial number will be displayed before you. Note this code down and move on by exiting the menu.

Step 4. Step 2 needs to be repeated to get the hacking code for another phone which does not cellular network on which the cloned SIM will work. Once you have the code, visit its secret menu, and obtain the ESN.

Step 5. Now replace the ESN obtained in step 4 with ESN obtained in Step 3. To do so you will require a code from cellphonehacks.com. For instance, the number changer for Nokia devices is #639#

Step 6. Finally, change the number of the clone phone to match the original contact number and start using two phones with identical numbers.

This is how you can clone a cell phone number using the secret menu.

To clone phone numbers using a SIM Cloning Tool, consider using a SIM card Reader. This device is readily available on the market or on the web. We all know that every SIM has a different International Mobile Subscriber Identity, it is easy to replicate it on the reader and start using it as a new SIM with the same clone number.

Step 1. Switch off the smartphone and take its SIM card tray out. Gently remove the SIM from the tray and read its IMSI code and note it down safely. 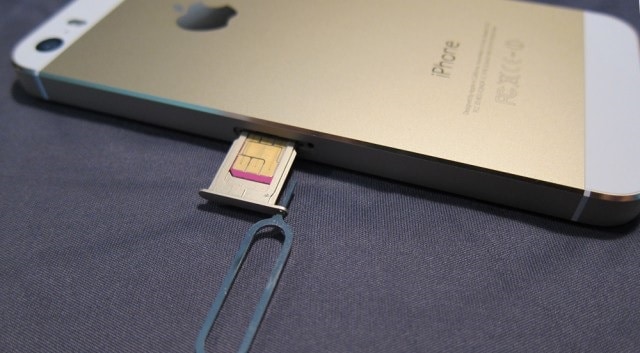 Step 2. Use the SIM card Reader to insert in the SIM slot. This step is basically to get a unique authentication code for your SIM. 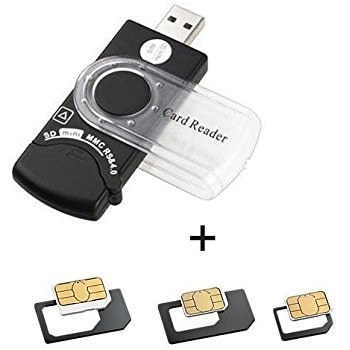 Step 3. Now connect SIM card Reader to the original SIM and the PC/Mac. The authentication code will be automatically retrieved. Copy the details and keep them secure. Once the duplication process is done, the new and old SIM will be identical and can be used interchangeably.

Part 3: How to intercept a cell phone using Spyera?

Spyera is the most trustworthy smartphone spy tool to monitor an iPhone/Android easily. It can track all activities on other people’s Android/iPhone remotely and you will not even have to root/jailbreak the device to download/use the Spy tool on it if your target device is the Android device. But the iPhone and iPad are required to jailbreak to install Spyera.

Spyera can monitor call logs, SMS, Facebook, WhatsApp, Instagram, browser activities, GPS location, and other social media activities on a smartphone. Its KeyLogger feature can also save keys pressed on the target device to intercept its passwords/passcodes, etc.

You can even enable Spyera without letting the target Android/iPhone user know anything about it.

To begin with, make an account with Spyera by visiting its official website at https://spyera.com/ and clicking on “Get started”. 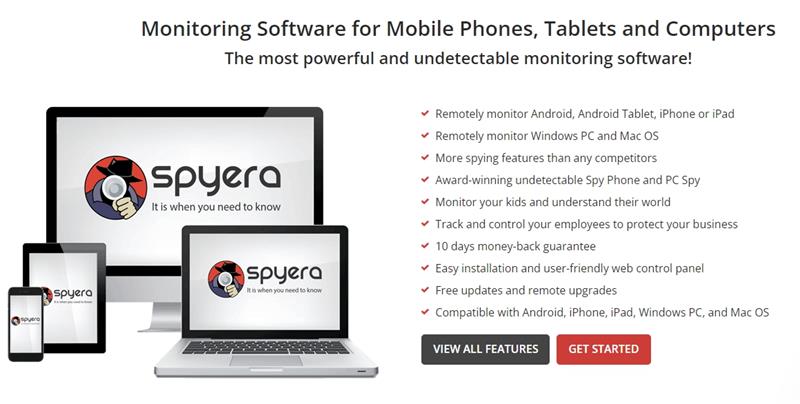 So here, were three great ways to clone a phone number and monitor a smartphone easily. We recommend you use Spyera as it not only helps to clone a cell phone number but also monitors its activities remotely.