Part 1. What is GameCube

The GameCube officially released by Nintendo in Japan in 2001, it was the first console that would use optical discs as primary storage. The size of the disc was smaller.it supported online gaming through modem adapter and could be connected to your very own Gameboy advance through a link cable.

Nintendo managed to sale 22 million units worldwide before it was discontinued in 2007. Well if we talk about graphics, GameCube graphics were slightly better defined than Sony PS2, but XBOX users experience better graphics than a game cube. 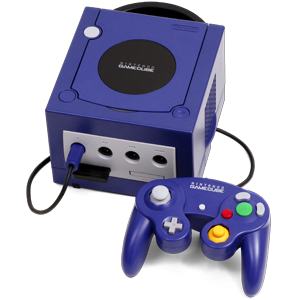 If you are looking for an Emulator to run GameCube, Nintendo and Wii games on your PC then Dolphin Emulator or Dolphin Emu is perfect for you. Most games run utterly or with minor bugs. You can play your favourite games on High Definition Quality. This can be a noteworthy feature the particular GameCube and Wii consoles don't seem to be capable of. The best thing about Dolphin Emulator is that it is an open-source project anyone can work on it contribute to the improvements in the emulator 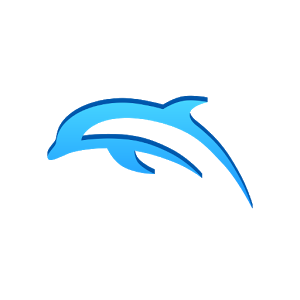 Dolwin emulator for Nintendo GameCube console is based on Power PC derivative processor. The emulator was designed in C language and uses techniques such as an interpreter and just in time compiler. Dolwin has a very friendly user interface. It supports high-level emulation and hardware emulation is based on system plugins. Dolwin emulator is very accurate but it requires a fast computer but it still can't run commercial games till now. 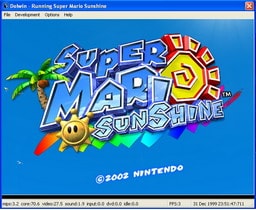 Whine cube is another emulator that is developed on C++ language. It can load and run DOL, ELF format with great graphics and sound. This emulator does not run any commercial games yet but can run a few homebrew games. It also provides the option to turn to debug logging off or on. This emulator has a dynamic compiler and an interpreter plus there is also a primitive HLE system.

This emulator was developed in mid-2005 but it's a very incomplete GC emulator it was not released due to unknown reasons. This emulator uses recompilation techniques to achieve an efficient speed.

Although the emulation is not complete still it's not bad at all. If you are using this emulator just keep in mind you will have lots of crashes and bugs. 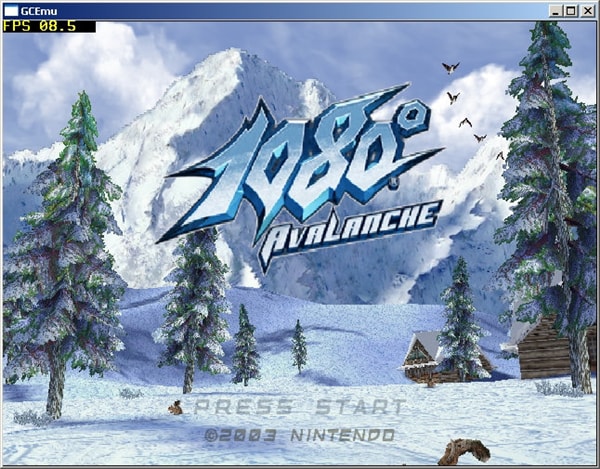 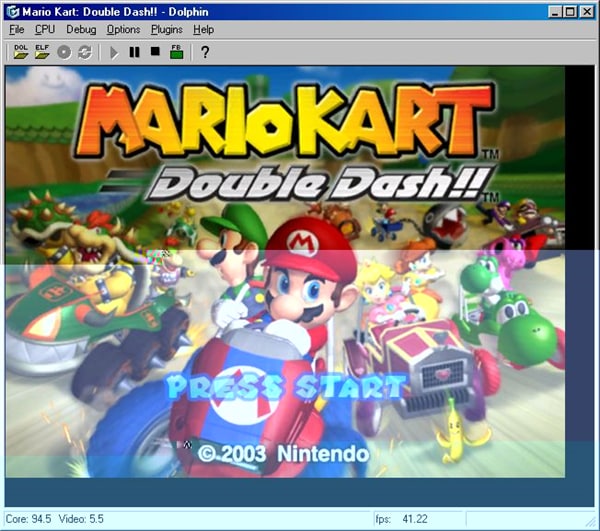