DOS is an operating system used on Personal Computers (PCs). It can be stored on diskette but normally it is stored on hard disks, and it is easier to use when on a hard disk. As with all the other programs, different parts of DOS are brought into RAM and executed as they are needed. DOS is one of the most recognized early operating system, the most commercialized version is that one of Microsoft, christened as "MS DOS" as there are other versions such as DR- DOS. MS DOS was developed in 1981, when it was used on an IBM PC. 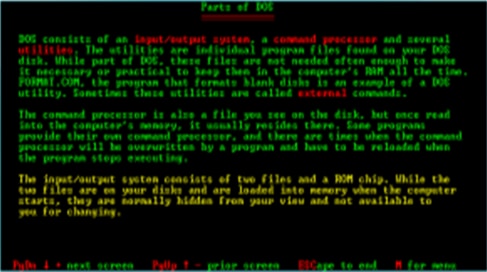 A screenshot of a DOS display.

Part 1. Famous Games that are based on DOS

When MS DOS debuted in 1981, it didn't look like a promising platform for gaming. With time, especially the period between 1985-1997, developers released thousands of games in every genre for PC and other operating systems. If you missed the DOS era, you can legally purchase or download some of these games as their impact is still felt to date. These games normally come with DOS emulator software called DOSBox so that they can run on modern windows or Mac (Macintosh) operating system.

Few games on any platform are as addictive as this; a turn based historical strategy game that lets players guide the development of a civilization. It condenses the rule of humanity's development in a 3MB IBM pc computer game. 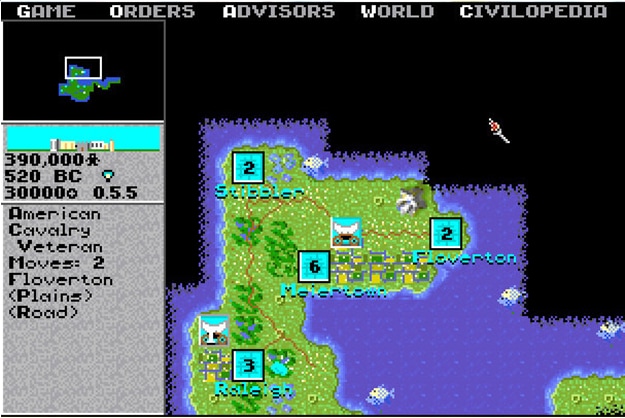 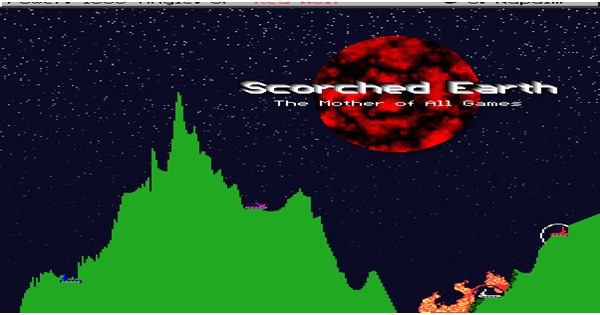 Many game lovers call this game the best game of all times. It pits the player against an invading alien force and you can play the game over and over without getting bored. 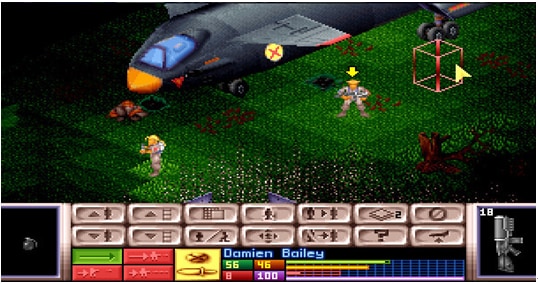 This is a colorful role playing game from the mind of Richard Garriott. In this world, animals rule the wilderness, rivers flow to the ocean and in the main cities and each player pursues a daily schedule even when off screen. 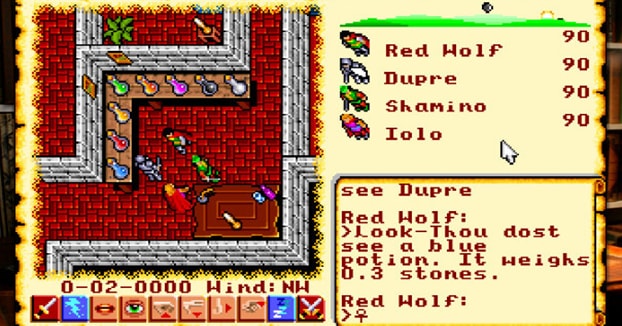 Blood stands out as one of the most sophisticated and addictive game in the Dos era. It consists of a one man character against a crazed cult and their evil god. The game feels flawless and its detailed graphics forms a cohesive whole experience. 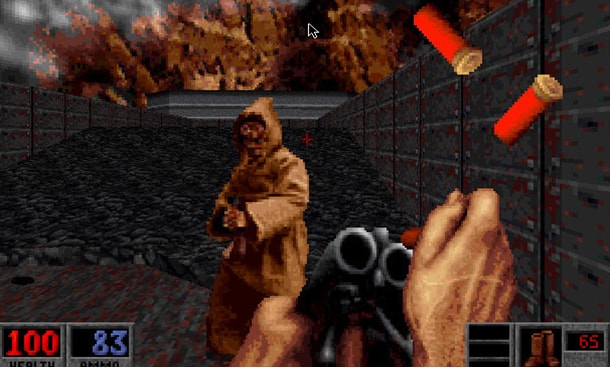 Part 2. Why the DOS Emulator?

Quite a number of people use DOSBox for playing older titles on modern PC hardware. What are the advantages of DOSBox over other modern software like VirtualBox?

DOSBox is an emulator program that emulates an IBM PC compatible computer running a DOS operating system. With this emulator, original DOS programs are provided an environment in which they can run correctly. It's one of the top rated emulators and can run old DOS software on modern computers which would not work otherwise. 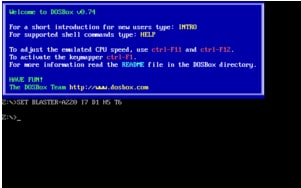 MAME is one of the most famous emulators around. Being an open source emulator, its versions are available for windows, Mac OS, UNIX, Linux, Amiga and even consoles such as Dreamcast and X box. MAME is a superb emulator whose only criticism is that it's not as easy to use as some other emulators. 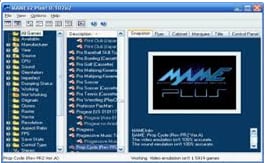 MAME stands for Multiple Arcade Machine Emulator and this optimized version of MAME currently runs 1800 plus classic (and even some not so classic) It even runs Neo Geo games. 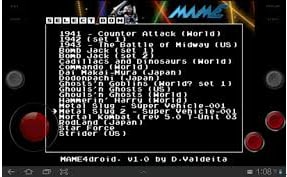 NeoRage (x) runs on both MS DOS and Windows. It has the advantage that it will attempt to run any compatible game placed on your ROM. With this emulator, the filenames need not be completely exact which makes it quite easier to get games to run as not all romsets are 100% correct. 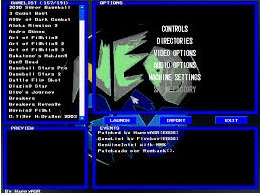 This emulator runs on both MS Dos and Windows platform. It does not run MVs arcade ROMS, only real NeoGeo CD'S directly from your cd ROM drive. Its compatibility is really good and does emulate most games accurately. The DOS version features a good interface and documentation but as it is a DOS based program, the sound is not very good. Also the DOS version is not compatible with Windows XP. 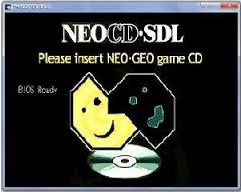 NeoGem is an MS Dos emulator that was developed shortly after NeoRage, and offers limited sound support. However it was not very compatible and was prone to crashes and it is because of this challenges that the product was discontinued. 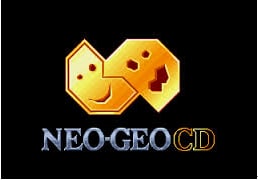 Boxer is an emulator that plays all your MS Dos games on your Mac. There is no configuration required; all you need to do is drag –drop your games onto Boxer and you will be playing them in minutes. It requires Mac OS X 10.5 or higher. 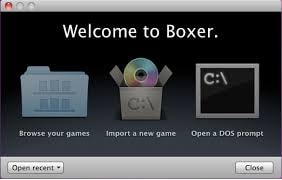 Danji appeared around the same time as NeoGem and likewise runs in MS Dos. It is characterized by limited sound support, low compatibility and requires prior conversion of game ROM into a different format before playing them.

Depam is another NeoGeo cd emulator that has limited features and was only released as an experimental test. It has not been updated since.