Run Mobile Apps on a PC

Part 1.What is Virtual Sound Card

It all began from a Singapore based company known as Creative Technology Limited in 1989 which invented a type of sound card called sound blaster 1.0 also known as "killer kard". However, this had its limitation in the sense that music produced wasn't in good quality but over generations this was to change.

To begin with a Sound card is a type of hardware installed in a computer attached on the motherboard to allow it input, process and deliver sound which is aided by computer programs. This might improve in some cases the quality of sound albeit the computer having inbuilt integrated system to suit this.

They are generally classified into two:

Ideally, a sound card over time has made immense contribution in the broad world of computers dating from times of "beeps" where you couldn't listen to music nor play games other than hearing the beeping sounds.

On the other hand, an emulator comes from the word emulate which means to "to copy, to imitate or reproduce". With this in mind, a sound card emulator is software that behaves like a sound card the only difference is it sends sounds that would have gone to the speakers to a file instead.

Virtual Sound Card also known as Virtual Audio Driveris a sound card emulator that is purposely meant for transferring digitized audio signals and can be used to record, change or edit and broadcast sound in the system.

It also enables you to emulate another sound card in the system in that you can redirect a physical sound card's output to one of its input without using additional external cables.

Part 2.How to Use Sound Card Emulator to Create a Virtual Sound Card

To give an illustration is the Win Radio Digital Bridge Virtual Sound Card which is a software option used for transmitting digitized audio signals to other applications. One of its receiver software sends the audio stream to output devices thus other applications are able to access this stream from an input device.

This enables third-party applications that depend on a normal sound card for signal input to acquire the digital signal samples directly from Win Radio receiver demodulators. All this is done upon installation and appears as an additional device under windows. 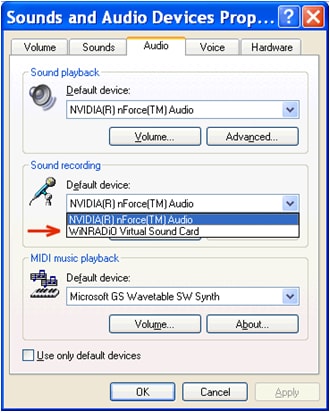 All things considered, the following are some of the reasons why people need to create a virtual sound card:

To sum up, virtual sound card ensures the highest quality digital signals as provided by a receiver is passed directly to other signal processing applications. 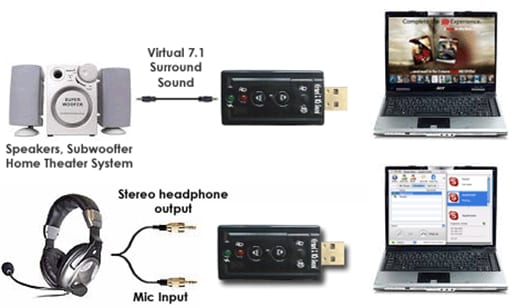 One of the master DOS gaming sound card emulator is the DOSBox which is capable of emulating several sound devices which makes it a better option for most games. For each device to be emulated a configuration has to be conducted and this influences the quality of sound.

This configuration is done with help of a linked D-Fend Reloaded which acts as a graphic environment and has all language files for DOSBox thus there is no much to do other than installation.Following are some of the tutorials to help fathom more how it works: -

Step I: download the set up of D-Fend. Screen below appears after launching the program. 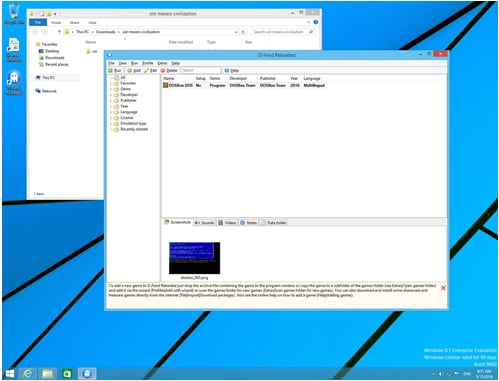 Step II: Having downloaded and saved games somewhere in the computer click Extras then Open game folder and this where you put game files 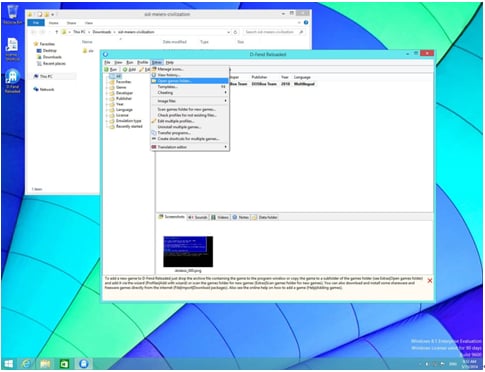 Step III: The game folder becomes virtual drive used by D-Fend set up. To serve the purpose of this tutorial, Sid Meier's Civilization saved in the Download folder was used then moved to the Virtual drive. 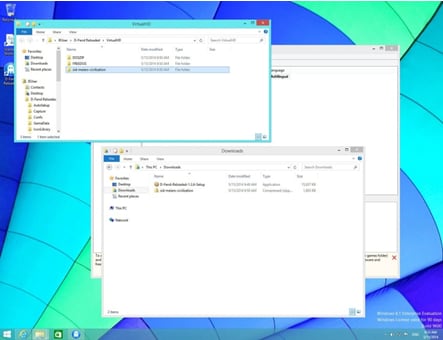 Step IV: Since the files of the games are on the set virtual drive, one must add the game to the D-Fend. This is done by Clicking on Add Manually thenAdd DOSBox Profile. A new window appears i.e. profile editor which looks as shown in screen shot below. Program file is set by clicking on folder icon at the right end of program file. 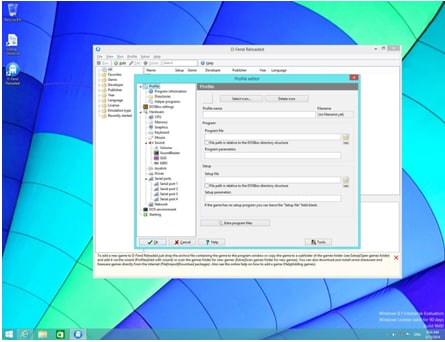 Step V: Contents of the Virtual drive will be shown then you navigate through the game folder in search of the program files. Some games have only one file listed but in this case Civilization has many. The right one to select is named after the game. In this scenario choose CIV and click open. 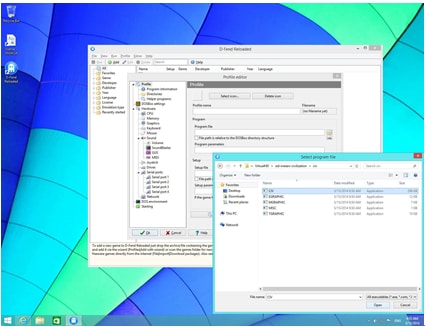 Step IV: Returning to the Profile editor, you will see the executable file in the field of program file. The only remaining setting is to name the game in the profile name field. Once done, click Ok. The game will appear in the list then you double Click to run. 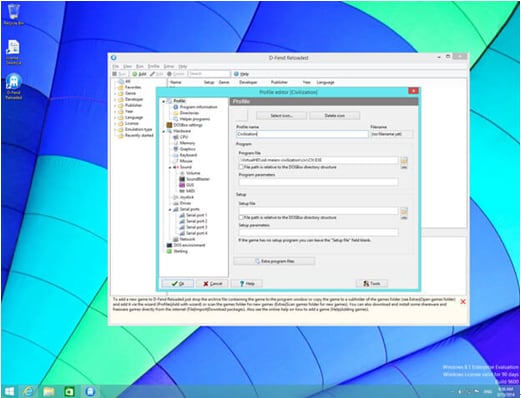 Having made sure everything is in full set, have fun and enjoy! 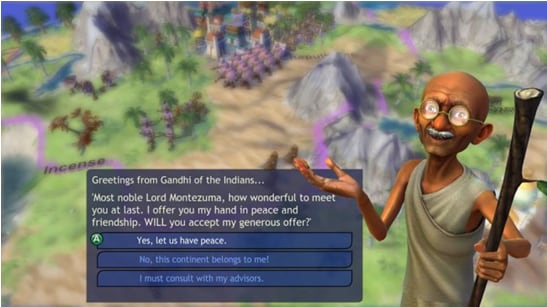