25 Great Games that Could be Played With Emulators on Android

0
Gone are the days when an application or game designed for a particular platform remained confined to it and was inaccessible to users of another platform. With the phenomenal increase of smartphone users across the world, it was necessary that something had to be done on that front to make these accessible to all. For the smartphone users emulators were the answer to this shortcoming. An emulator is used when an application designed for a particular hardware is meant to be used on another hardware. Similarly, games designed for a different platform can be played on an Android device using an emulator.

This one lets you play a variety of old game consoles and it lets you cover a number of games. It encompasses other emulators so that you find options for games such as NES, SNES,PlayStation, N64 and others. You can choose to play anyone when you start RetroArch. 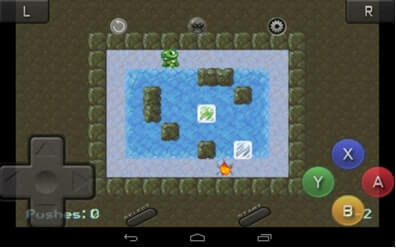 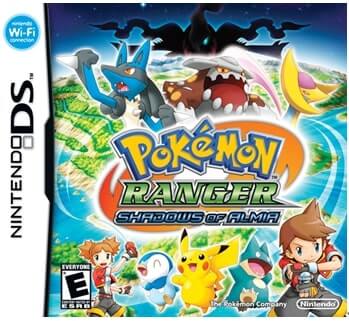 Those who want to play arcades, need to check out for some emulators which can help them to play it flawlessly. MAME stands for Multiple Arcade Machine Emulator and the Android version supports more than 8,000 ROMs. 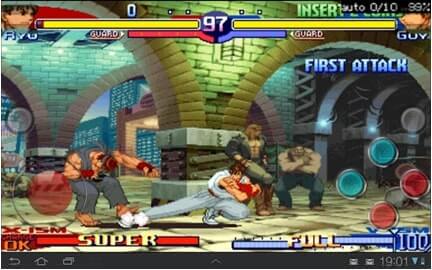 This is a NES emulator which can let you play games of the Nintendo Entertainment System which have remained a favourite of gamers.

If you want to play Nintendo64, Mumpen64 is the emulator is by far the best because it plays almost all ROMs. It is also flexible and can assign keys. 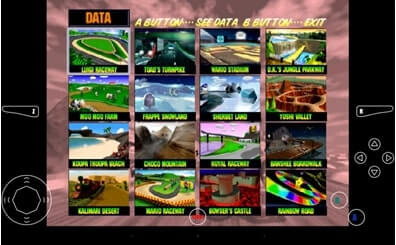 Players can play old GameBot Color AD using this emulator. It is absolutely free and it works with zipped ROMs. 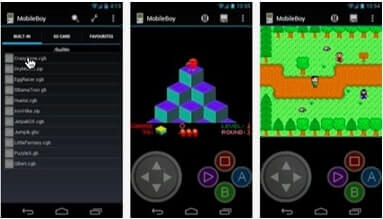 This is an awesome emulator to play games on the Nintendo DS. This is an emulator of 21st century because it allows you to play games you have saved on Google drive. This emulator also supports add-on controls in addition to physical controls. 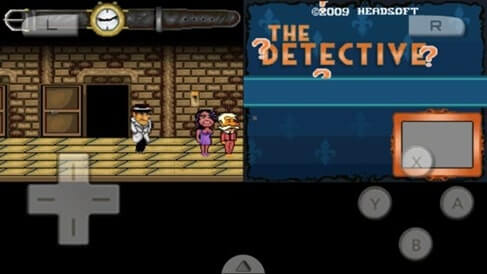 If you have a desire to play Super Mario World or Final Fantasy titles, then SNES9x EX+ is the emulator you should be looking at. It supports a Bluetooth keyboard in addition to Bluetooth gamepad support, this allows you to play up to five different players. 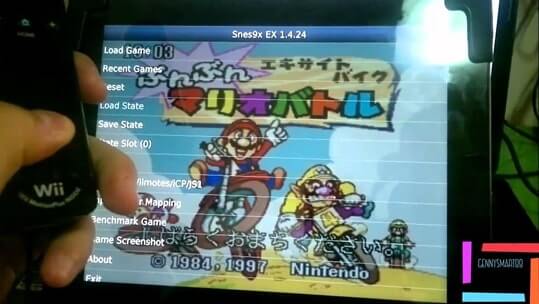 This is one emulator for PSone games in high resolution. It also gives you LAN support so that yu can have two devices playing two different games. The looks of the games are absolutely stunning. 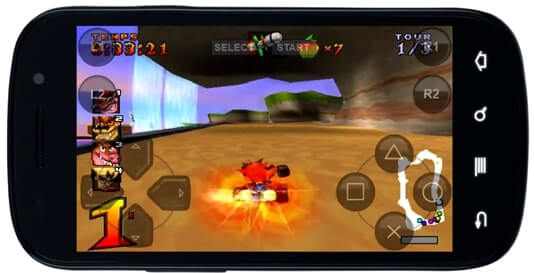 This is a solid emulator for GameBoy Advance. It allows multiplayer and has replaced the old cable link system with Bluetooth. 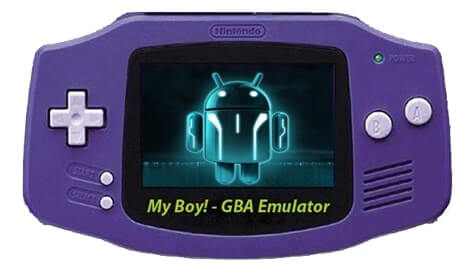 Full speed games from Sega Master System and the Mega drive is supported by this open source Sega Genesis emulator. It works pretty well and it supports different controls too. 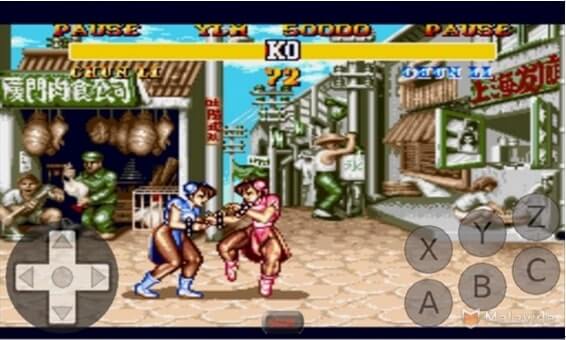 This emulator lets you play your favourite Atari 2600 games. It supports physical Bluetooth,USB gamepad and keyboards. This can be configured on-screen multi touch controls. 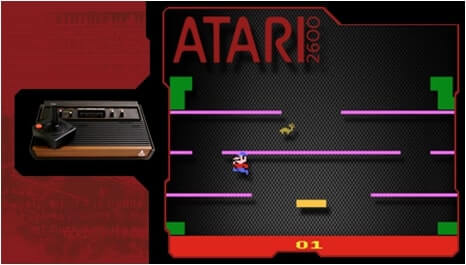 This one does not support every game but, there is no other option that covers Sega's last console. There were some great games for Dreamcast so it is worthwhile to use this emulator to play those games. 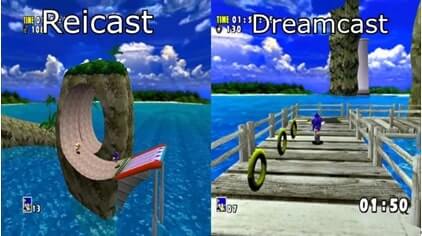 If you want to play your Sony PlayStation games, then PSP emulator is the best one to have on your Android device. This also helps you to transfer your saved PSP games. This is a must have for PSP game lovers. 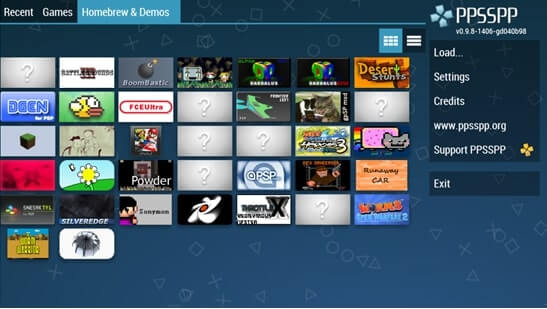 Classic games like "Centepede", "Dukes of Hazard", and "Buck Rogers" can be played on your Android device with this emulator. Users can play with a variety of supported Bluetooth controllers and peripherals. 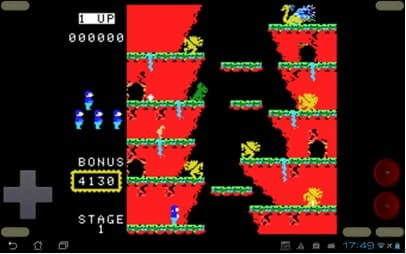 This emulator is designed to help players play Sega's genesis/Megadrive as well as the Master System and Sega CD. This emulator is packed with loads of features to emulate Sega consoles, supports four player multitap.

This is an Android version of the desktop Playstation game of the same name. It delivers smooth, accurate emulation of the game. It supports a split screen option thereby allowing a same-device multiplayer and also gives a variety of controls. 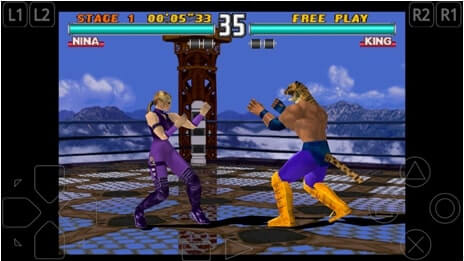 This is a highly enriched and enhanced version of DOS based games. This emulator lets Android users enjoy the vast array of DOS games. Some features have been omitted,but it still retains the essence of the games for gaming pleasures. It also supports some of the windows 9x games.

This one is a SNES emulator. The advantage with this emulator is, it automatically detects the ROMs and has no problem with zip files. The player can play using Bluetooth or Wi-Fi and can fast forward the games. 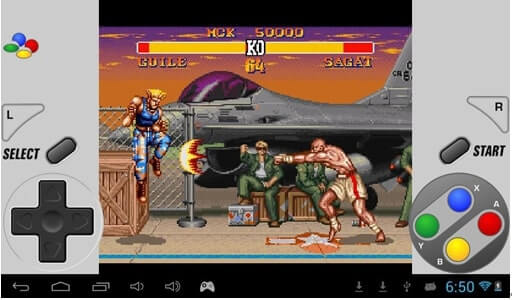 All those who are fond Commodore 64, can have a taste of the games using this emulator. This emulator supports a wide variety of file formats and a Bluetooth Keyboard or game pad working with it. 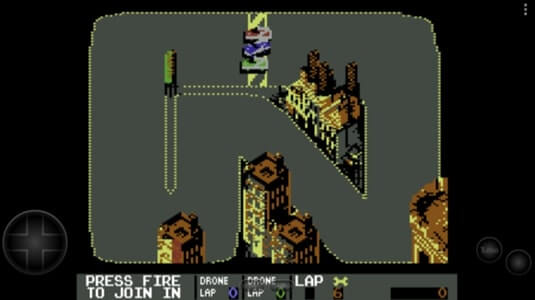 This emulator is for NES games. It also emulates the old zapper gun and reads the ROMs in .nes or .unf formats. It has a save-state support and also configurable controls.

This one has pretty little functions and a bunch of systems that it emulates. Some of the emulators included are SNES, PSX, GameBoy, NES and SEGA. It works pretty well on Smartphones low on memory.

This one is a GameBoy and GameBoy Color emulator. It is highly rated, stable and has the best ROM compatibility. It also includes fast forward buttons, turbo control and many other features making it an awesome emulator.

This emulator can happily help the player play a vast majority of Neo Geo MVS games and CapCom CPS 2 releases.

This is an emulator for GameBoy Color. It is quite handy in creating the features to make it compatible with low-end phones and its features are similar to MyBoy!.