Run Mobile Apps on a PC

The emulator is a software program that makes one hardware behave like another one. The emulator makes one hardware( typically known as a host) behave like another (known as a guest). In this case, the host makes use of software originally developed for the guest. An emulator is used when the need arises to use particular hardware to play software meant for other hardware. For example, for Mac users, not many games are available for the Mac OS, but with the use of an emulator, a lot many games can be played on Mac. The flexibility of emulators has given rise to some software that can be played on them.

Here are the Top 15 PC Emulators for Mac

This software lets you run Windows software on your Mac and gives you the freedom to run programs specifically meant for Windows OS. This helps a computer user from possessing two different machines running on two different OS or even completely changing the OS. In this way, the user saves money and time. The user can use Microsoft Virtual PC for Mac 7.0. 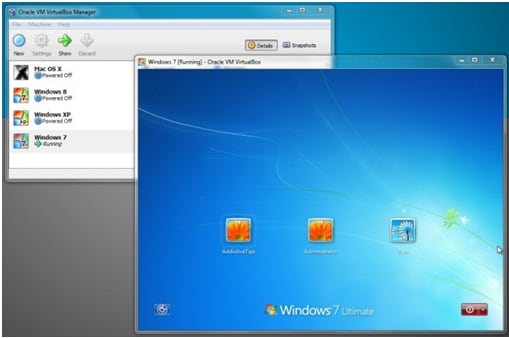 For playing XBOX, the most widely used emulator is the XeMu360 emulator. This is new software, and it supports all XBOX games. This is a powerful Mac emulator which can give you the joy of enjoying your game flawlessly. 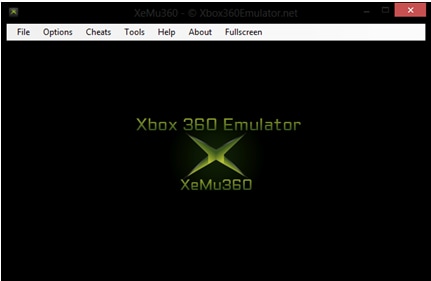 PCSX-Reloaded is the best emulator for PlayStation games. This emulator is open-source software and gives you compatibility with all Mac OS. Recently it has modified its installation process as well, making the process simpler and easier. You can keep all your PlayStation games in a folder, and after installing PCSX-Reloaded, you can drag and drop the game and play. It has a built-in BIOS and the ability to edit memory cards. 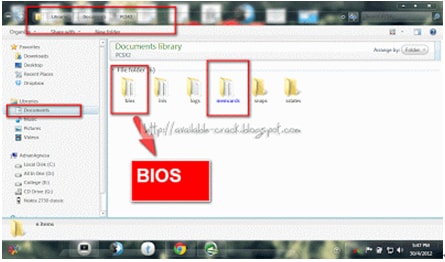 Mupen64 is the most popular emulator for Nintendo 64. This is by far the most stable and compatible emulator. This is a cross-platform plugin-based N64 emulator which is capable of playing most of the games accurately. However, the user must install a GTK+ for the emulator to work properly. GTK+ is a graphical toolkit that helps in processing the graphics. It stays in the background and manages the graphics of the N64 ROMS. 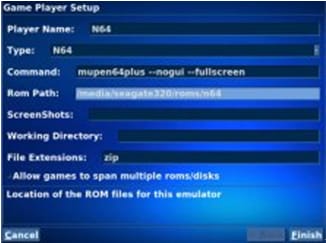 By far, Dolphin is the best game emulator for GameCube, Wii, and Triforce games. It is compatible with multiple platforms, including Mac. For Mac, it works for OS 10.13 High Sierra or higher and is user-friendly. Another advantage is it is open source and free to use. The user may have to use a specific BIOS file which almost always comes with the ROM. Once you start playing, Dolphin automatically senses the file and starts playing it. 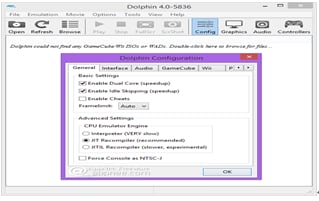 OpenEmu is one of the most reliable Mac emulators, which is compatible with Mac OS 10.7 and up. It is extremely user-friendly and has an iTunes-type menu. This is one emulator which can sense the emulations and detect them as per the requirement.

As of now, OpenEmu supports several consoles; a few are numbered below: 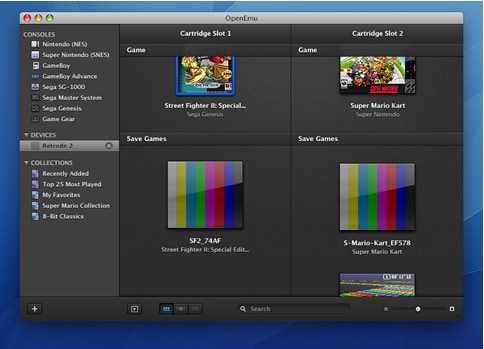 It is an all-in-one emulator which can help the user to play almost any retro game. It can play PlayStation 1 and older games, and on the handheld game console, it supports Game Boy Advance games. It is based on cores, with each core emulating a console. 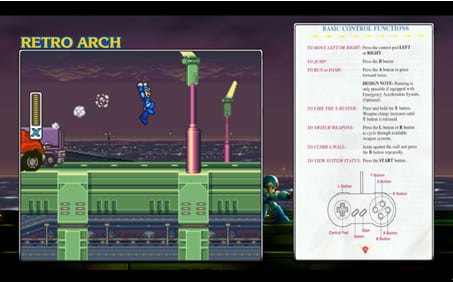 Playstation Portable Simulator Suitable for Playing Portably is an emulator for playing PSP games. It was created by Dolphin developers and is widely used. Almost all games can be played in this emulator. It is easy to install and use.

This one is for those users who are fond of playing point-and-click games. This is designed specifically for them. It is named as such because it uses Scumm scripting language. It supports many adventure games like Monkey Island 1-3, Sam & Max, and many more. 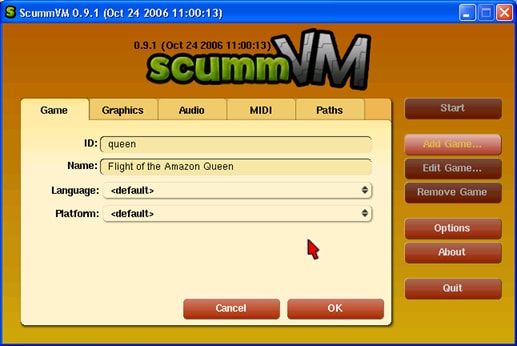 It helps the users play with Nintendo's dual screens, simulating dual screens on the monitor. It also supports games that play on the devices sideways. It is constantly developed by developers adding new features to it regularly, and it has been around for a long. Over the years, it has developed into a flawless program. 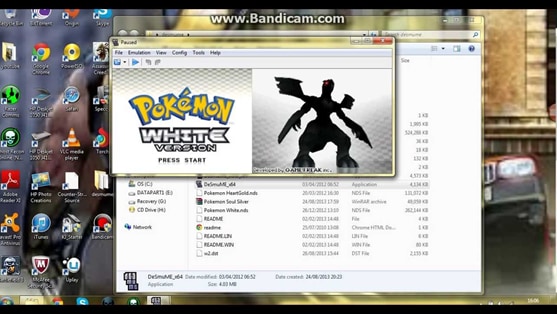 This is developed to run DOS-based programs. Many DOS-based games are still quite popular among users. So to make those available, this emulator is designed. All those DOS-based games which have been kept unused can be given a try using this Mac emulator. 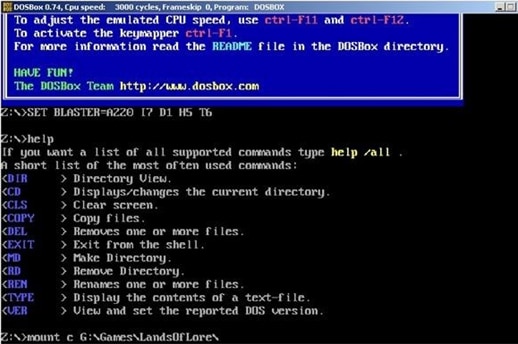 This is another Android emulator which supports a variety of devices. It supports OpenGL and virtualizes a device instead of simply emulating it. This way, it greatly enhances the performance of the device. Xamarin Android Player has great integration with Visual Studio and Xamarin Studio and is a native user interface. 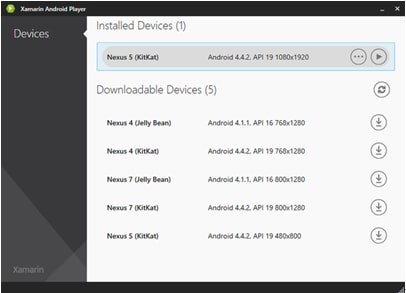 PS3 emulator is the next generation emulator which allows the user to play PlayStation 3 games free. And it gives the user the complete freedom to choose the PS3 games and play those on his Mac or PC. 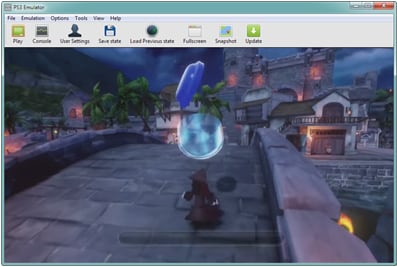 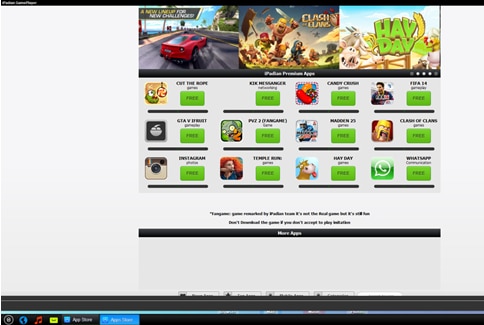 Visual Buy Advance is also known as Mac Boy advance, plays almost all games on Nintendo consoles. This GBA is written specifically for OS X and has a very high degree of compatibility. 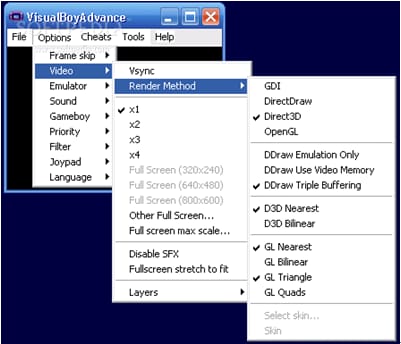