The Neo Geo family of hardware began with the Neo Geo Multi Video Systems (MVS) which was released by SNK in 1990s. In the early 1990s, the brand became extremely powerful owing to its incredibly powerful specs and high quality titles. One of the most outstanding aspects of Neo Geo arcade cabinets is that they are capable of holding and operating as many as 6 different arcade games- a competitive feature that could save operators a lot of floor space and money.

Due to public demand, a series of home console versions of Neo Geo hardware were released starting with the Neo Geo AES which was originally intended for commercial use, but later became popular enough to warrant a release as a home console. This was then followed by release of the Neo Geo CD in 1994 and the Neo Geo CDZ in 1995. 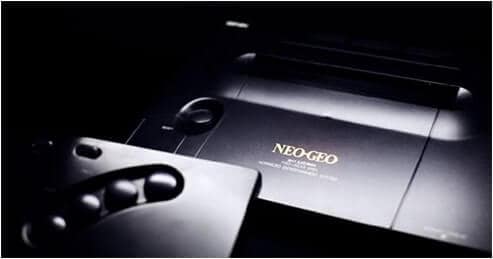 One of the key advantages of Neo Geo cabinets is that they feature a unique system of storing games in cartridges rather than setting each game in an individual arcade board. This concept of storing multiple arcade games was pioneered by Neo Geo, a notable feature that hasn't been replicated since.

Part 1.Why a Neo Geo Emulator?

The Neo Geo emulators are one of the top rated emulators owing to the following unique features:

A Neo Geo collection offers the ultimate gaming experience for game lovers. They might cost you a penny especially if you go after the original versions, but thank God so many are now available on various consoles. Some of the most common and top rated Neo Geo games include, but not limited to: 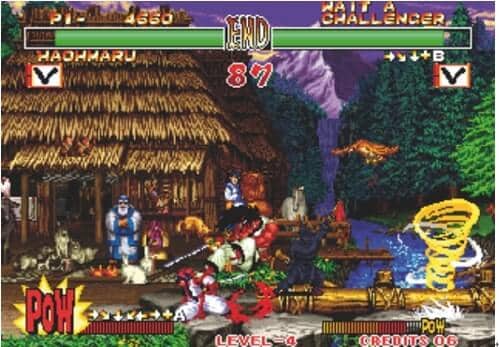 With silky smooth animations, beautiful graphics and eclectic characters SNK's Samurais shadow is at its best and one that has proved that SNK'S style and ambitions know no bounds. It is truly a monumental fighter and still plays brilliantly today.

Metal slug remains as one of the top games owing to its action which is fast and furious. 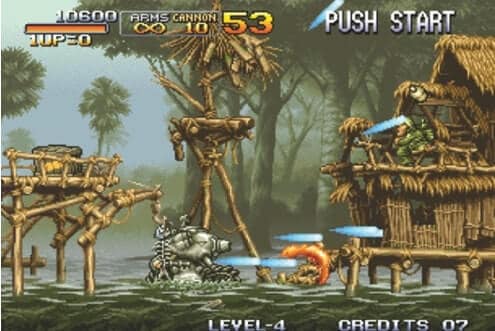 While the bosses are extremely satisfying to defeat, it's level and variation remains perfectly impressive.

The last blade remains as one of the Neo Geo's best looking games with outrageous depth and balanced characters. 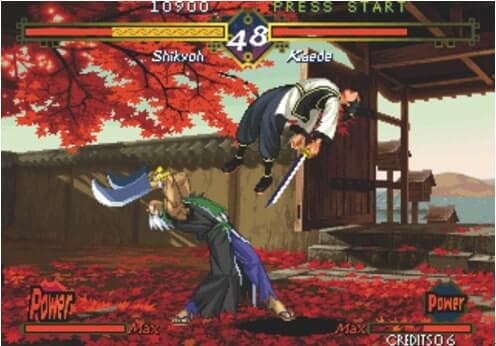 It's over the top moves, glorious aesthetics and ability to parry introduced a new era of Neo Geo gaming and also proved how versatile the hardware was.

Did you know that you can play Neo Geo ROMs on your iPhone, Android and windows phone? The Neo Geo emulator is also compatible on Mac and windows 7.

This section consists of a list of emulators with their ranking from highest to lowest which allows you to play NeoGeo games on a variety of platforms including PC & mac and even consoles such as Dreamcast & Xbox.

Nebula is considered as one of the best emulators as it features an excellent interface and its capable of running almost all NeoGeo, Neo Geo CD games, CPS 1& 2 ROMs as well as some selected Konami games. 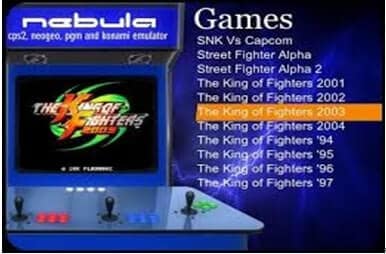 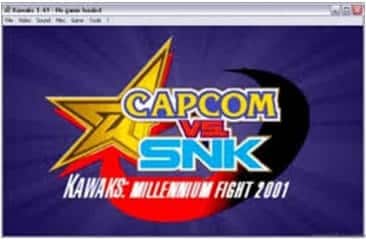 It features an easy to use interface. This emulator is also capable of playing almost all Neo Geo ROMs plus, ZN1, ZN2, CPS1, CPS2 and all system 16/18 ROMs. One of its cons is that it lacks image enhancements that Kawaks and Nebula have. It also requires that you run your desktop in 16 bit color rather than 32 bit. 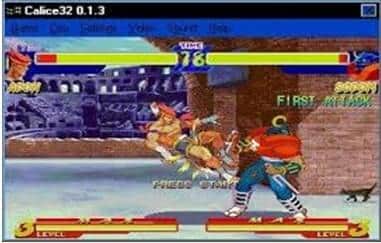 MAME is one of the most famous emulator and is capable of running almost all Neo Geo Roms and thousands of other games. It's an open source emulator and thus some of its versions are available for Windows, Mac OS, UNIX, AMIGA, LINUX and even consoles such as Xbox and Dreamcast. Its interface excellent but its only drawback is that it's not as easy to use as other emulators. 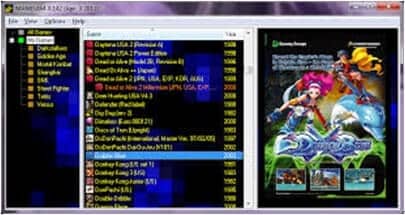 Developed by the authors of 'Rage' it was the first fully working Neo Geo Emulator for windows. It's main advantage is that it will attempt to play all NeoGeo romset you place in your Roms folder. The disadvantage is that it has not been updated for a long time and has now been surpassed by new emulators. There is also a version of MS-DOS that has good compatibility but lacks sound and user interface. 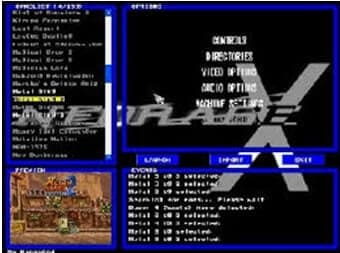 Ace emulator is capable of running a selection of NeoGeo, CPS1 & CPS2, and system 16/18 Roms. It appears to be a very promising emulator but is not as complete as the rest. However, the project was discontinued as the developer suffered a hard disc crush and lost the latest source code. 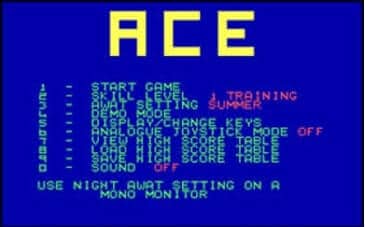 This is a Japanese emulator for a Neo Geo CD and therefore very little English info is available, however some translation is available though not perfect. This emulator is very accurate and very compatible but its lack of documentation makes it tricky to use. It is definitely the most accurate stand-alone Neo Geo CD emulator and the best emulator to go for if you have a collection of official NeoGeo CD games. 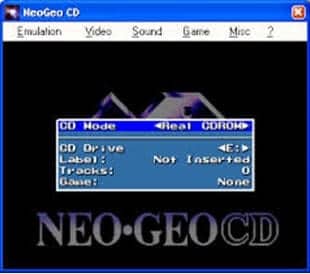 NeoCD is another emulator for the NeoGeo CD console. It only runs real Neo Geo CDs directly from your CD Rom drive and doesn't run MVS arcade ROMs. Its compatibility is high and does emulate games accurately. 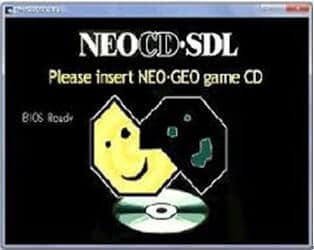 It was developed shortly after NeoRage for DOS, and operated in very familiar ways. However, it was not very compatible and was prone to crashes. For this purpose, it was discontinued early and development of a Windows version was rumored which never came to pass.

Danji was developed around the same time as NeoGem, and likewise runs in Ms-Dos. It features limited sound support, very low compatibility and requires that you first convert your game rom into a different format before running them. 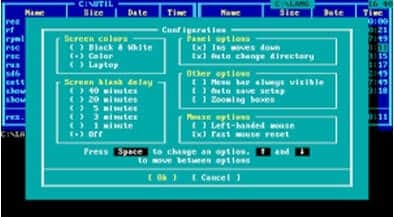