iPhone 8 – Top 20 Tips and Tricks You Should Know

This year will embark the tenth anniversary for iPhone, making it quite a crucial year for Apple. To give a treat to its loyal customers, Apple plans to launch its highly anticipated iPhone 8, later this year. According to the ongoing rumors, the curved all-screen iPhone 8 will be out by October 2017. If you also wish to buy this high-end device, then start by getting to know about various (red) iPhone 8 tips. In this post, we will teach you how to use iPhone 8 in an effortless manner.

To let you make most of the iPhone 8, we have listed twenty foolproof tips and tricks right here. This will help you know the iPhone 8 new function even before its official release. Some of these tips are based on rumors and speculations that are associated with iPhone 8 and they might slightly differ at the time of release. Nevertheless, it is always better to be prepared beforehand. Read on and learn how to use iPhone 8 like a pro.

This iPhone 8 new function is presently the talk of the town. According to the speculations, Apple will be revamping the entire look and feel of (red) iPhone 8 with a curved display. This would make it the first iPhone to have a curved screen. Moreover, the signature home button will also be eliminated from the body and would be replaced by a Touch ID. 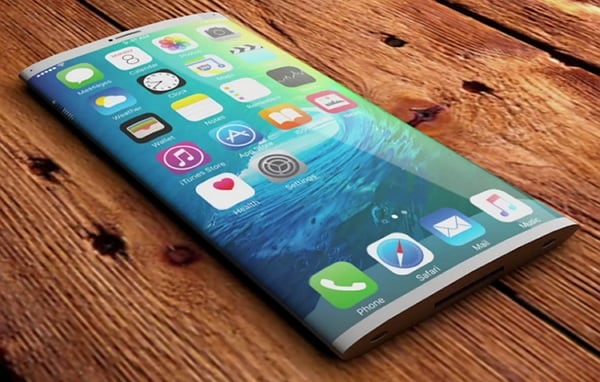 Does it ever happen to you when you are downloading multiple apps and wish to prioritize them? The new iOS will make it happen in no time. This feature will certainly let you make most of the red iPhone 8. While downloading multiple apps, simply long press the 3D Touch ID on your device. This will open the following menu. Here, you can tap on the “Prioritize Downloads” option to customize this setting. 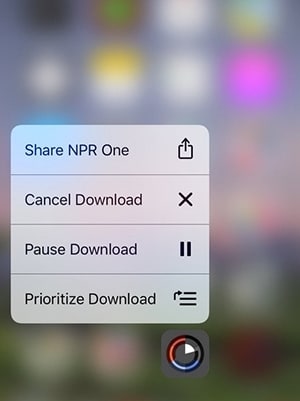 This is one of the most uncommon iPhone 8 tips that we are sure you won’t be aware of. Whenever you share a sheet or any other kind of content, you get various options on the screen. Ideally, users need to scroll in order to select their preferred option. You can simply customize this with a simple drag and drop. All you got to do is long press the option and drag it to rearrange your shortcuts. 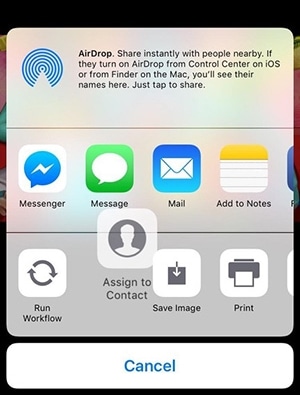 4. Draw sketches in your message

The feature was originally introduced for Apple Watch, but soon became a part of the new iOS 10 version. We also expect it to be present in iPhone 8 as well. To include sketches in your message, simply open the app and while drafting a message tap on the sketch icon (heart with two fingers). This will open a new interface that can be used to draw sketches. You can either make a brand new sketch or draw something on an existing image as well. 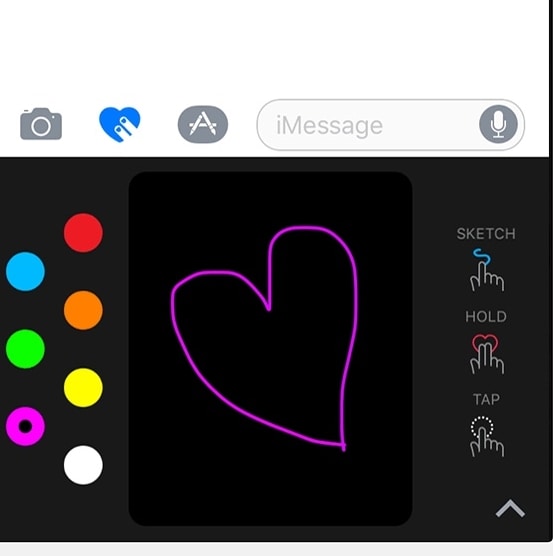 5. Change the shooting direction in Panoramas 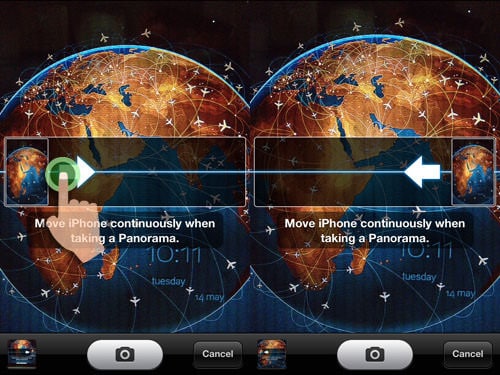 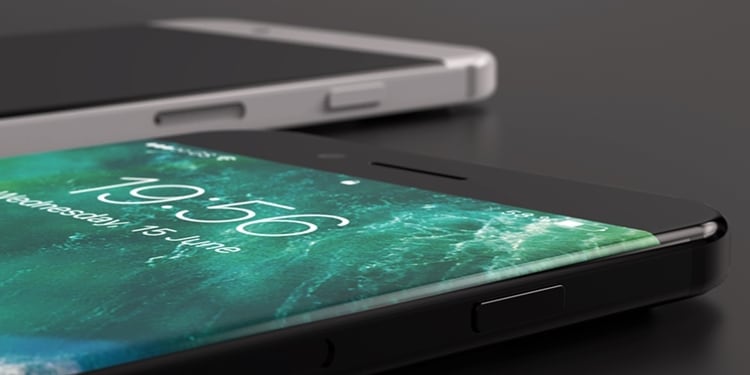 7. Search for words while browsing

This trick will certainly let you save your time and efforts. After opening any page on Safari, you can readily search for a word without opening another tab. Just select the word that you wish to search. This will open a URL bar at the bottom of the document. Here, don’t tap on “Go”. Just scroll down a little and look for the option to search for the word. 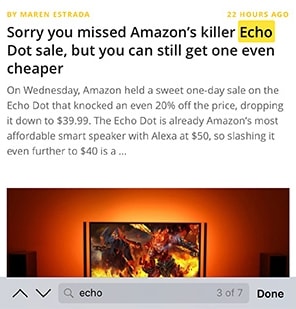 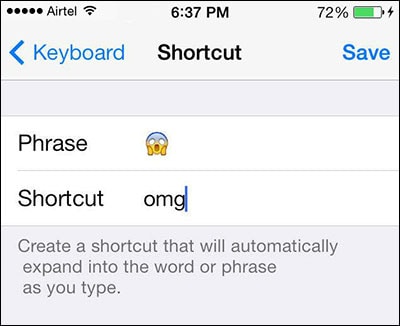 Save your settings and exit. Afterward, every time you will write the word, it will automatically be switched to the provided Emoji.

9. Ask for random passwords from Siri

We can’t list out iPhone 8 tips without including a few Siri tricks. If you like to create a new and secure password, but can’t think of anything, then you can simply take the assistance of Siri. Just turn on Siri and say “Random Password”. Siri will provide a wide range of alphanumeric passwords. Furthermore, you can restrict the number of characters in the password (for instance, “Random password 16 characters”). 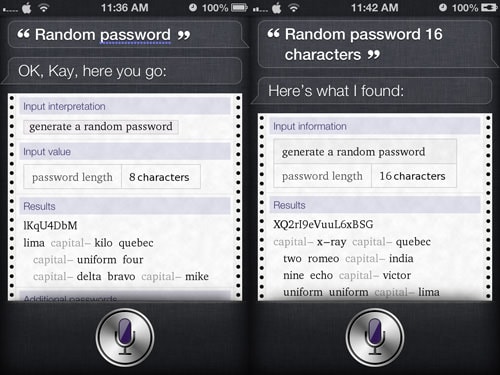 This fancy feature will let you make most of the iPhone 8, whenever you are in the dark. If needed, you can adjust the intensity of your flashlight according to your surroundings. To do this, visit the Control Center and force touch on the flashlight option. This will provide the following screen that can be used to adjust the intensity of the light. You can also force touch other icons here to get added options. 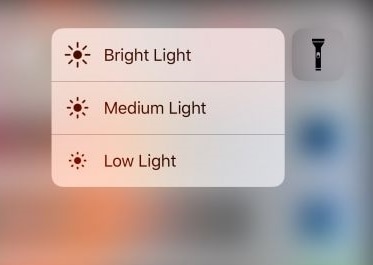 This is a mere speculation, but if it turns out to be true, then Apple would certainly be able to change the game in the smartphone industry. Not only is iPhone 8 expected to be charged wirelessly, but the rumor has it that it will also have a solar charging plate. It would be the first device of its kind that would be able to charge its battery from an inbuilt solar plate. Now, we all need to wait for a few months to know how much of this speculation would be true. 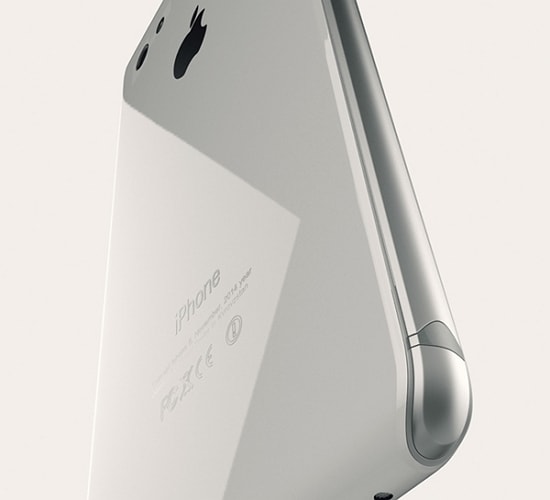 If you wish to learn how to use iPhone 8 like a pro, then you can start by customizing the way it vibrates. Doing that is pretty easy. You can set customized vibrations for your contacts. Select a contact and tap on the Edit option. In the Vibration section, tap on the “Create New Vibration” option. This will open a new tool that will let you customize vibrations. 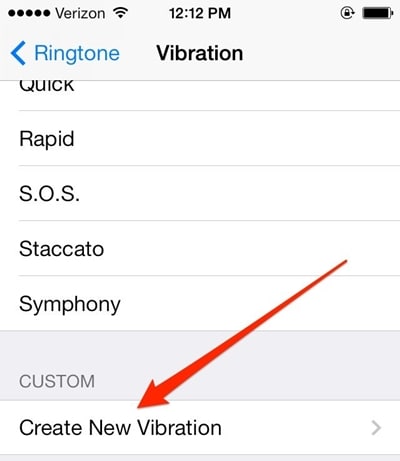 Just like humans, Siri can also provide the wrong pronunciation of a word (mostly names). You can teach Siri the correct pronunciation by simply saying “That’s not how you pronounce <the word>”. It will ask you to pronounce it correctly and will register it for future use. 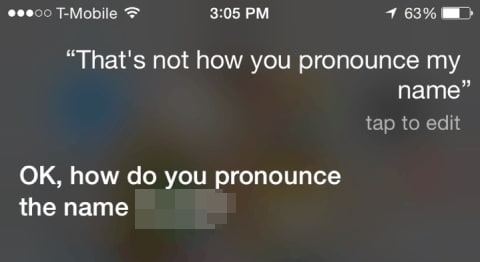 14. Use the camera’s depth of field

As per the ongoing rumors, iPhone 8 will come with a new and advanced 16 MP camera. It will let you click remarkable pictures. With it, you can also capture the overall depth of a scene. To do this, just turn on the Portrait mode in your camera and take a close up of your subject to capture the depth of field. 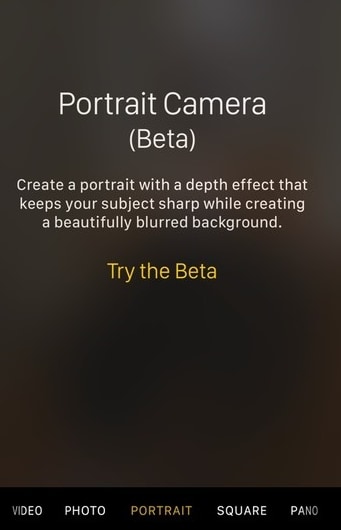 While exercising or taking a nap, lots of people turn on music in the background. Though, this iPhone 8 new function will let you play music on timer as well. To do this, visit Clock > Timer option. From here, under the “when timer ends” feature, just turn on the alarm for the option of “Stop playing”. Whenever the timer hits zero, it will automatically turn off your music. 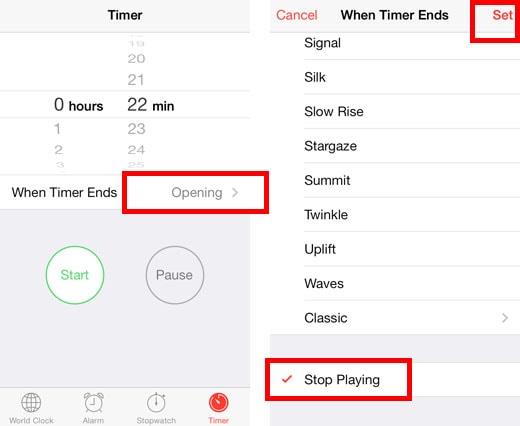 The new iPhone is expected to take the waterproof feature of its predecessor to a new level. The device will be dustproof, letting you use it without any trouble. Also, if by accident, you drop it in water, then it won’t cause any damage to your phone. According to the experts, the new iPhone 8 can stay underwater for as long as 30 minutes. This will certainly let you make most of the red iPhone 8 without any trouble. 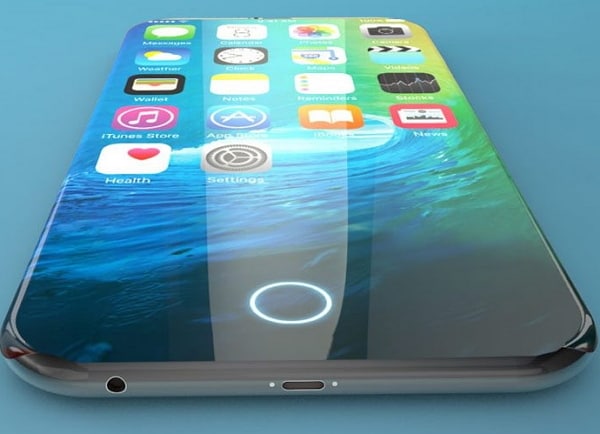 While recording a video, the dynamic zoom compromises with the overall quality of the video. Don’t worry! With this iPhone 8 new function, you can lock the zoom feature in no time. Just go to the “Record video” tab in the Camera settings and turn on the option for “lock camera lens”. This will set a specific zoom during your recordings. 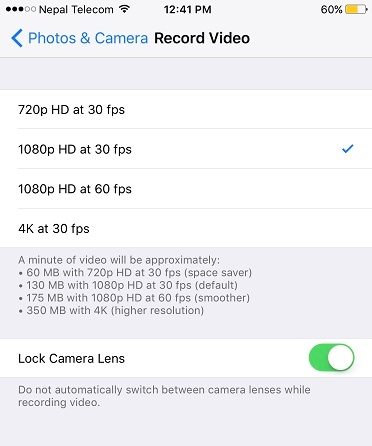 Yes! You have read it right. To provide a superior surround-sound to its users, the device is expected to have a secondary speaker. Not just through wireless headphones, you can listen to your favorite songs on the secondary stereo speakers of your new device as well. 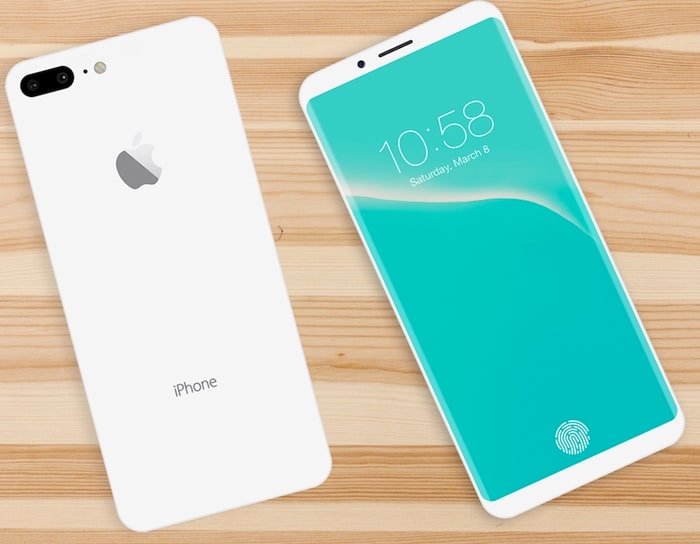 To save the time of its users, Apple has come up with this amazing feature. It does exactly what it sounds like. Whenever you raise the phone, it automatically wakes it up. Nevertheless, if you wish to change this feature, then you can visit your phone’s Settings > Display & Brightness and turn the feature on or off. 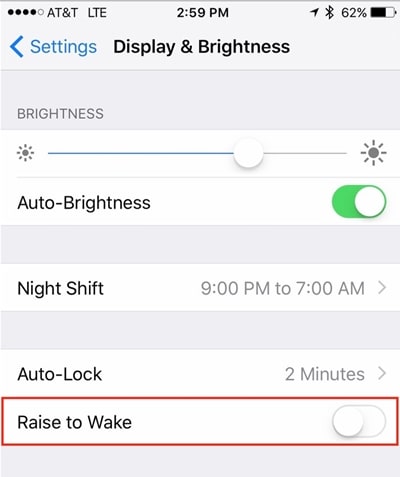 20. Touch ID on the OLED screen

If you wish to learn how to use iPhone 8 efficiently, then you need to know how to operate the device. A new user might get confused while unlocking the device. It is expected that iPhone 8 will have a Touch ID (fingerprint scanner) right on the OLED screen. The optical fingerprint scanner will be the first one of its kind. 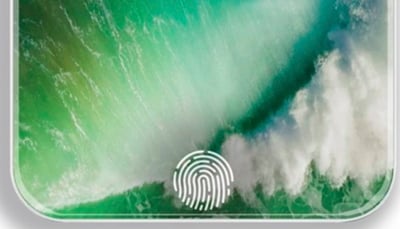 Dr.Fone - Phone Transfer is the best way to backup everything from old phone to red iPhone 8 in One click, including your contacts, music, videos, photos ect. It just takes you few minutes and no need wifi or any internet connection. It is easy to use, you just need to connect your old phone and red iPhone 8 and click "Switch" option. So come to have a free trail.

Transfer Data from Old iPhone/Android to red iPhone 8 in 1 Click!

Now when you know about the amazing iPhone 8 tips and its new features, you can certainly make the most out of this upcoming device. Just like you, we are also eagerly waiting for its release. What are some of the remarkable features of iPhone 8 that you are waiting for? Share your expectations with us in the comments below.

How to Backup iPhone 8 in 3 Simple Ways