We have listed 8 foolproof ways to fix the Siri not working issue right here to make things easier for you.

If there is no major issue with your device, then the chances are that you can fix the Siri not working iPhone 13/12/11 issue by resetting the feature. To do this, you need to turn Siri off, let it rest, and turn it back again after a while.

3. Confirm your choice by tapping on the “Turn off Siri” button.

4. Wait for a while as Siri will be disabled.

5. After a few minutes, toggle it on to enable Siri. 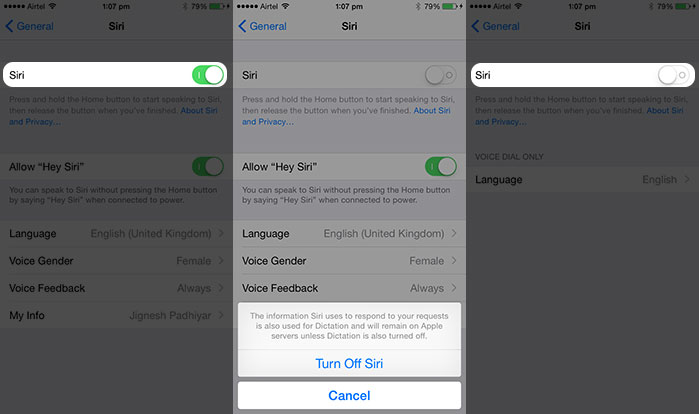 1. Go to iPhone’s Settings > General and tap on the “Reset” option.

3. Agree with the pop-up message by tapping on “Reset Network Settings” again.

4. Wait for a while as your phone would be restarted.

5. Connect to a network again and try using Siri on your iPhone. 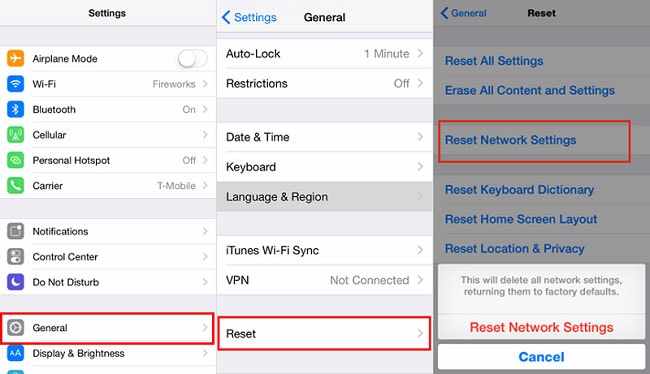 Sometimes, all it takes to resolve an issue related to your iPhone is a simple restart. Since it resets the current power cycle on your device, it can resolve lots of conflicts and problems. To restart your iPhone, follow these steps:

1. Press the Power (sleep/wake) button on your phone (located at the top).

2. This will display the Power slider screen.

3. Slide it to switch off your phone.

4. Wait for a few minutes as your phone would be switched off.

5. Press the Power button again to restart it. 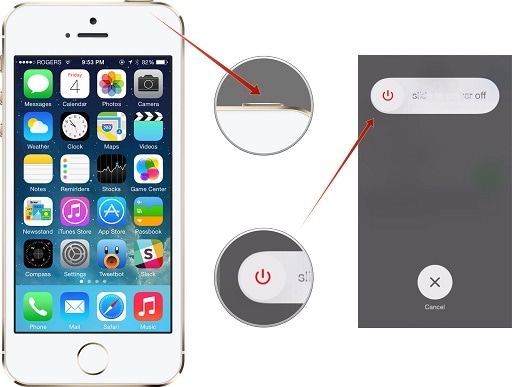 Most people use Siri by saying the command “Hey Siri” instead of pressing the home button. Diagnose the Siri not working issue by long-pressing the Home button and double-check everything. Additionally, follow these steps to make sure that the “Hey Siri” feature is turned on.

1. Go to Settings > General and tap on the “Siri” option.

2. Switch on Siri and Allow the “Hey Siri” options.

3. Confirm your choice and exit the screen.

Now, say the “Hey Siri” command to check if it works or not. 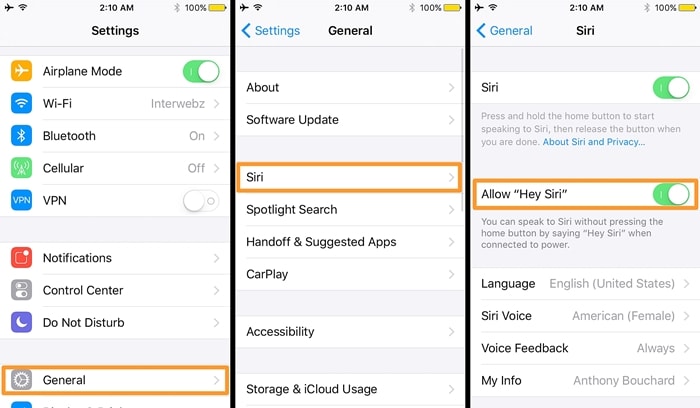 If you are using an unstable version of iOS, it can also cause the Siri not working iPhone 13/12/11 problem. It can also result in plenty of other issues on your device too. Therefore, it is recommended to timely update your phone to a stable iOS version. This can be done by following these steps:

2. From here, you can check the latest version of iOS available. Tap on the “Download and Install” button.

3. Wait for a while as it downloads the latest iOS version.

4. Confirm your choice by entering your passcode again and install the iOS update. 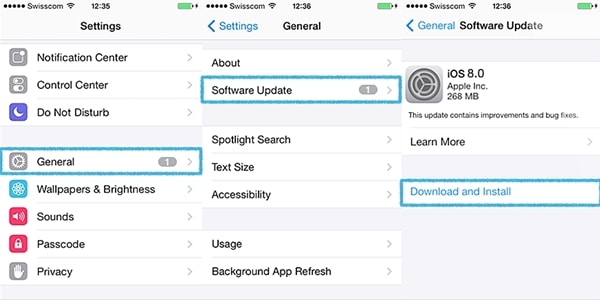 Lately, lots of users have observed that the Dictation feature on their device tampers with the ideal functionality of Siri. Therefore, you can resolve the Siri not working iPhone 13/12/11 by turning off/on dictation. It can be done by following these steps:

2. Look for the feature of “Enable Dictation” under the section of your designated language.

3. If it is on, toggle it off by confirming the pop-up message.

4. After turning it off, try using Siri. If it is working, you can turn Dictation on again and test Siri. 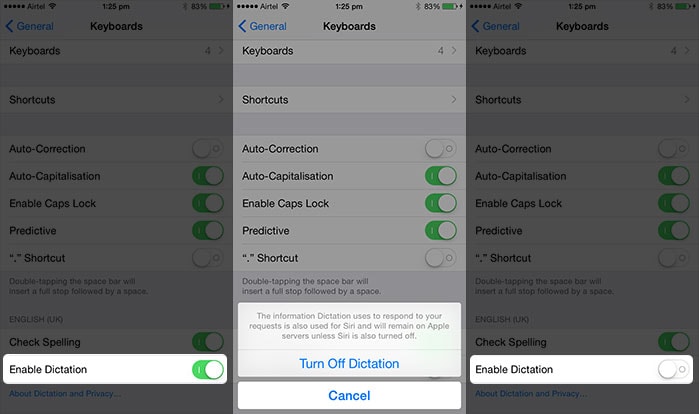 By following this technique, you would be able to diagnose if the Dictation feature is obstructing Siri’s functioning or not.

Additionally, there should be no network issue with your device. You can always go to your WiFi settings and make sure that you are connected to a stable network to resolve any issue with Siri. 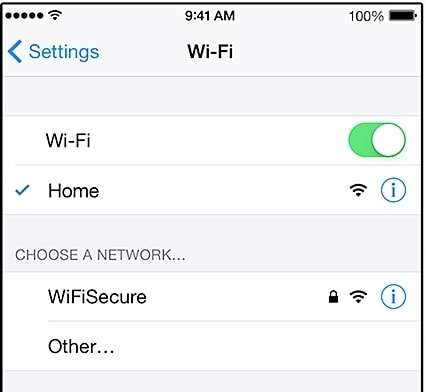 If nothing else seems to work, then you should consider resetting your device. You should keep this as your last resort as it will wipe your data and saved settings from your device. Therefore, it is recommended to take a backup of your data beforehand. You can reset your phone by following these steps:

1. Go to iPhone’s Settings > General and tap on the “Reset” option.

2. Now, tap on the “Erase all Content and Settings” button.

3. Confirm your choice by providing your passcode.

4. Wait for a while as your phone will reset.

5. After rebooting, set up your device from scratch. 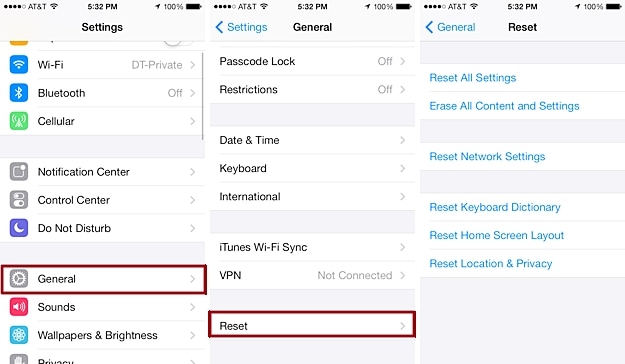 After following these suggestions, we are sure that you would be able to resolve Siri not working problem on your device. If you also have a suggestion to fix Siri's not working iPhone 13/12/11, feel free to share it with our readers in the comments below.