Samsung Kies is a software developed and published by Samsung to manage and synchronize data between a smartphone and computer. It allows its users to manage, transfer, share and organize the information stored in the smartphones through a PC either using a cable or building a connection between the two devices wirelessly.

Samsung Kies after its launch was improved upon and brought into the market with various versions like Samsung Kies 2, Samsung Kies 3, Samsung Kies Air and so on. The versions of the Samsung Kies software support different Android OS versions and enables users to efficiently transfer and manage their contacts, messages, calendar, music, photos, videos, etc and also take their back-up on a PC. This software, when downloaded to a computer works exactly like and performs the same functions as iTunes does for iOS users.

It is important for users to download the correct version this software from http://www.samsung.com/us/kies/ or read ahead to find out individual links to download different variants of Samsung Kies 2.

Samsung Kies 2, better known as Kies 2, comes in different variants. Each variant is different from the other in terms of features, services offered, devices which they support and systems to which they can be downloaded.

Samsung Kies 2.0 was launched six years ago on 6th January 2011 under a Freeware license by the Samsung Group. Its official website is http://www.samsung.com/us/kies/. 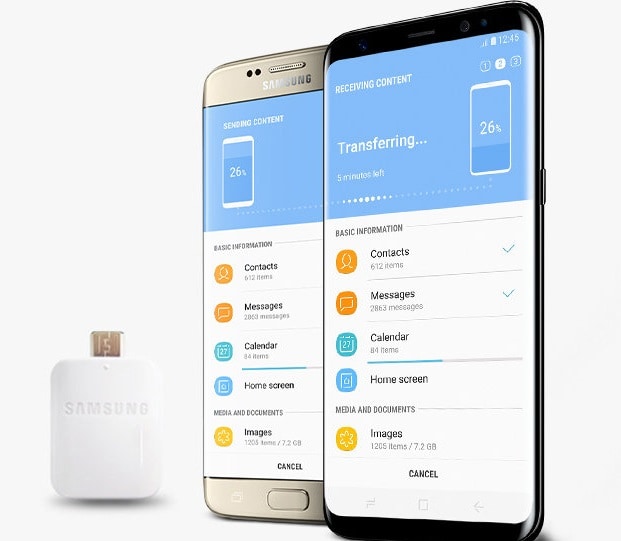 Samsung Kies 2 software is supported by all Android devices up to the Jellybean variant. Also, the “Samsung App” feature in the software is only supported in Bada OS phones and not on Google Android OS phones. The “Samsung Apps” feature is nothing but a virtual store similar to the Play Store to purchase Apps for the phone.

Hence, make sure to download the correct version for your device or an error message will keep popping up when the device is connected to the computer and you try to use the software.

There are many features in this variant of the Kies 2 software and the main features of Kies 2.0 are as follows:

Samsung Kies 2.0 is available for download for free on various portals but only a trusted portal must be used to install the same. One of the links to download the App is given below. Samsung Kies 2.0 download takes hardly a few seconds.

Samsung Kies 2.3 is another variant of Kies 2 and was launched five years ago on 2nd April 2012. It can be downloaded to the PC for free from the following link: 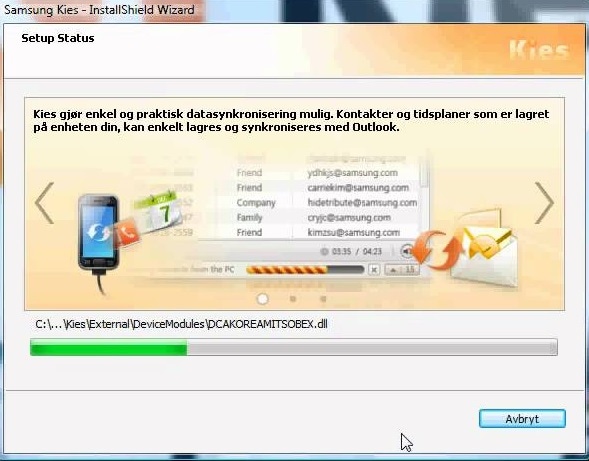 It is easy and intuitive to use and users can always fall back on the tutorials to run the software. These tutorials, unlike the in the Kies 2.0 variant, are available on the official Samsung Kies website.

Unlike Kies 2.0, Kies 2.3 comes with a new “Help” section which provides information about all the new features and ways to use them.

A great new feature is the Podcast Channel from where songs, radio segments and other music files can be downloaded to the PC. 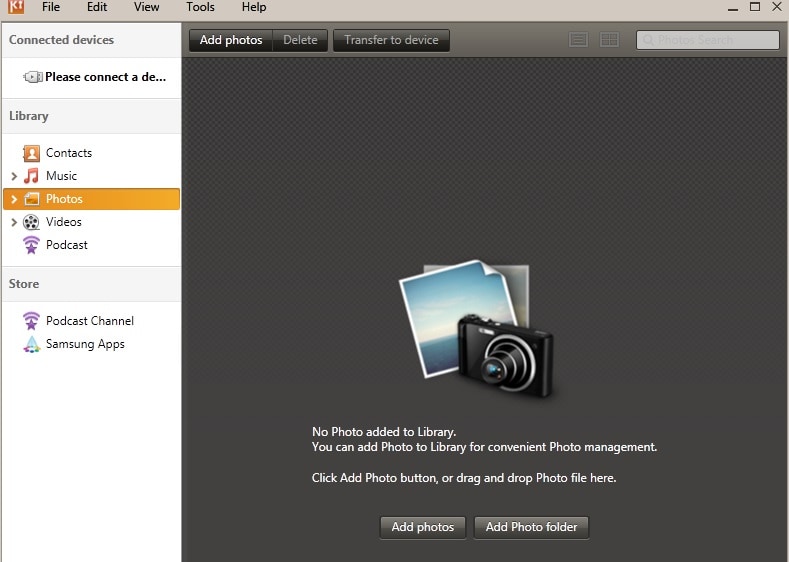 This version is supported in all Windows XP, Vista, 7 and 8 computers.

Samsung Kies 2.6 was launched on 18th July 2013 as an upgrade to the previous Kies versions with brand new features and more powerful functions.

This version of Samsung Kies 2 is different from the previous versions mentioned above in the following ways:

Unlike the previous variants of Kies 2 discussed above, i.e., Kies 2.0 and Kies 2.3, Kies 2.6 is designed to perform all the functions of a data management software along with continuously upgrading the device’s firmware and solving all related issues. Yes, that’s right! Samsung Kies 2.6 comes equipped to check for firmware updates, if any, for your device and makes sure it troubleshoots any problems related to it.

An Interesting feature of Kies 2.6, which was missing in all the previous variants discussed above, is that it allows data management and transfer through email accounts across various devices.

Samsung Kies 2.6 is better than Kies 2.0 and 2.3 in terms of the devices it can support. Basically, Kies 2.6 supports Android devices with OS versions after Android 4.3and all Samsung devices that were launched in September 2013 which are not supported by Kies 2.0 and 2.3. 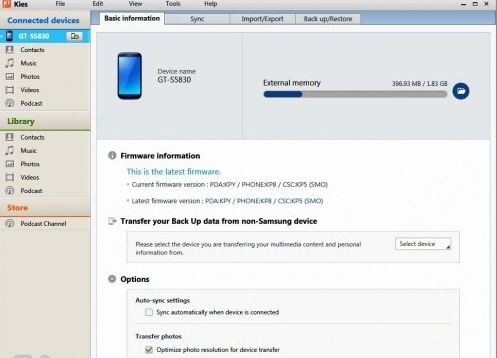 The official download link to install Samsung Kies 2.6 is provided.

Downloading this software is very easy and quick. Just click on the link and follow the instructions during the installation process. 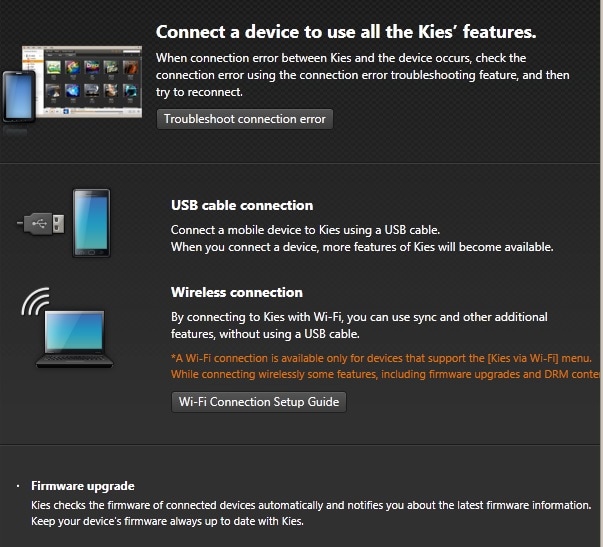 This version of Samsung Kies 2 is pretty straightforward and extremely user-friendly, unlike Kies 2.0 and 2.3. It works well on Windows having XP, Vista, Windows 7 and 8.

As mentioned above, the most striking quality of this version of Samsung Kies 2 is its ability to upgrade and troubleshoot the device firmware.

Samsung Kies 2.6 is a very user-friendly software with hassle free navigation. Once downloaded, the computer and smartphone can be connected using a cable or over a WiFi network. Once this connection is established, Kies 2.6 checks for firmware updates for the smartphone if any. There is a list of data options to choose from on left side of the Kies 2.6 screen on the computer. This variant of the software also allows users to sync data across different email accounts which can be chosen from the “Sync your contacts” option on the Kies 2.6 page on the computer.

Samsung Kies 2 and its variants, Samsung Kies 2.0, Samsung Kies 2.3 and Samsung Kies 2.6, perform various functions for smartphone users. It not only manages data stored on the phone but also helps in restoring and backing up the same content to prevent any loss of data. The software and its variants are designed in a manner that they are easy to use and also capable of recognizing different devices dues to the various USB drivers pre-installed in it.

However, Samsung Kies 2 users sometimes complain that the software does not work as fast as should and also fails to support certain file formats. Barring these minor glitches, Samsung Kies 2 is a preferred software by many. It is a revolution in the field of device and data management and thus recommended by many Android users across the world.

Methods to Transfer from iPhone to Android