The Dreamcast is a 6th generation console released by Sega in November 1998 in Japan and 1999 in other territories. It was the first entry in the 6th generation of video game consoles preceding PlayStation 2, Xbox and GameCube. The Sega Dreamcast used many new technologies never before seen in video game consoles. These include internet connectivity and an internal hard drive. Dreamcast emulator is software that runs on the Sega Dreamcast. The Dreamcast was discontinued only 3 years later in 2001. 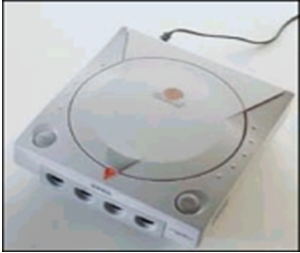 Part 1. Famous Games that Based on Dreamcast

Shenmue game is a story of Ryo Hazuki's quest for revenge that took place in Japan and China in the late 80's. In this game, the gamer explores detailed world conversed by virtual fighters. Shenmue was voted the best Dreamcast game. 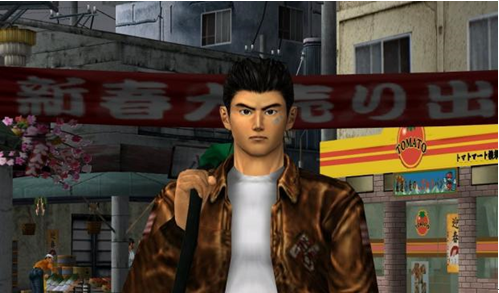 The game is a story of Blue Rogue air pirate, Vyse and his friends which is a sublime masterpiece that contains a huge world, lovable characters, and plenty of secrets to discover. It also contains ship to ship battles and an adventure that wouldn't let you go. Some people call this game the best Final Fantasy clone ever made. 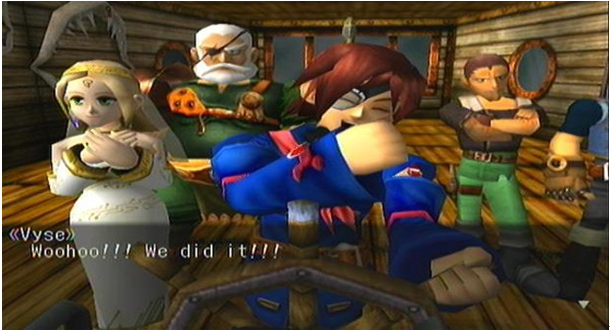 This game features multiple characters, various game styles and some very impressive presentations. The pseudo-adventure element of this game makes it very interesting to play. 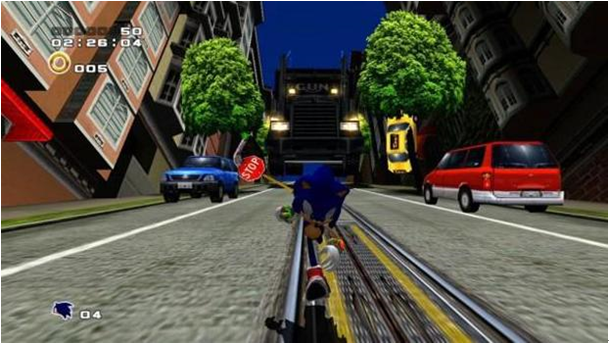 The weapon based combat in this game makes it lively and addictive to play. The combat system in this game was so wonderfully implemented and caters for newcomers and veterans alike. The game also packed in a collection of game modes including an impressive quest mode and other contents.

This is an epic game and as a hunter, your job was to leave the safe confines of your colony ship and enter into the surface of new planet Ragol. However, the planet was not at all safe and involved real time combat with creatures. 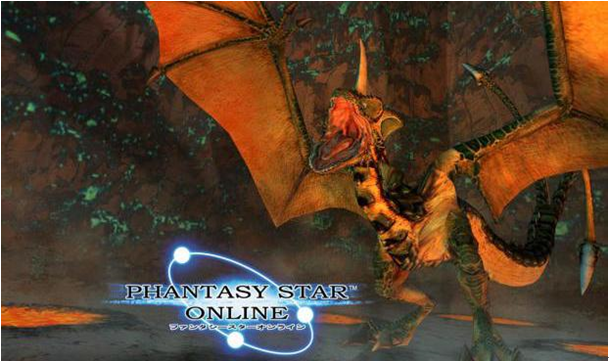 The Dreamcast emulation scene is very active and provides a tremendous afterlife to such a stunning machine and outstripping PS2 as an all-round entertainment machine. Advantages to having emulators on the Dreamcast include:

On how many Platforms can Dreamcast Emulators run?

Chankast is an emulator for the Dreamcast system. It was the first Dreamcast emulator to run commercial games. This emulator was specifically designed for Windows XP or 2003. It won't work under windows 9x or ME, and you will encounter some problems using it under windows 2000. 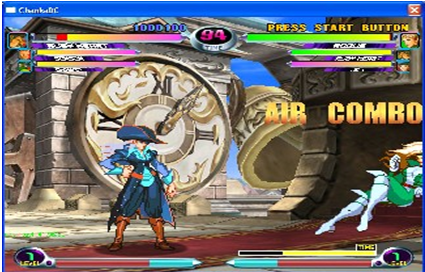 DreamEMU is a Sega Dreamcast emulator that can play CPU demos and homebrew games. It runs on windows platform. It currently shows the Sega opening screen and runs some demos slowly. Pretty soon, we expect to see the first signs of commercial games. 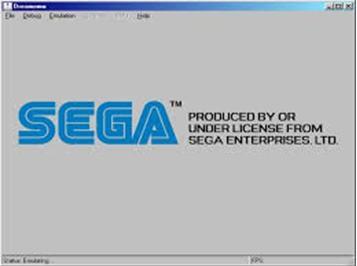 NullDC was a Sega Dreamcast emulator for win86 and it's now archived at github. Work is now done on reicast (https://github.com/reicast/reicast-emulator ) and while NullDC is still a better choice for Dreamcast emulation on windows/x86 reicast is where future development is. 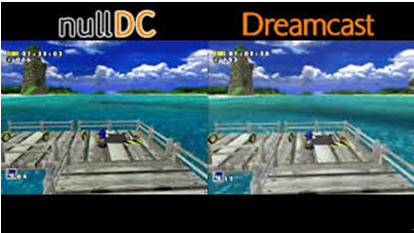 Demul is a Sega Dreamcast emulator that is capable of playing commercial games at very fast speeds. Initially development on this emulator was thought to have stopped but has recently been picked by a Russian based firm recently with alpha Naomi support. It runs on Windows platform.

Dreamer was the first released and working Dreamcast emulator for the PC. It was developed by Elsemi from the late 2000 until mid-2001. It only runs several demos and no progress has been made in quite some time. 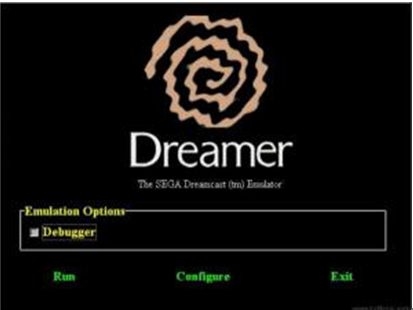 Makaron is a Sega Dreamcast console and Sega Naomi arcade emulator for windows OS. This Dreamcast emulator was released on 19-08-2010 and has a very high compatibility rate. It is capable of running many commercial games and runs on Windows platform only. 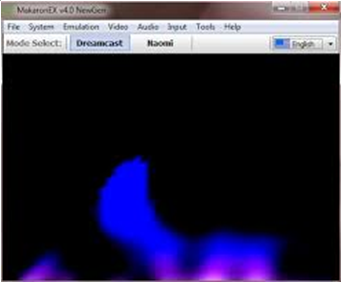 Icarus is the first emulator to play commercial games and improvements are still underway. Right now there is no version available for download as it's currently going through a rebuild. 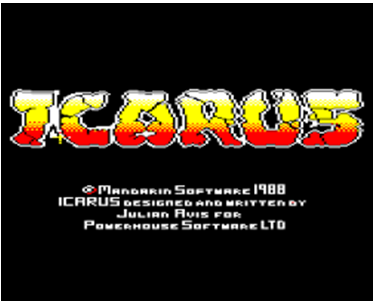 NesterDC is a fully featured Nintendo entertainment system emulator for the Dreamcast. It is popular for its superb compatibility. You can save up to 10 states and the interactive selection screens can feature NES box art and also some classic background chip tunes. NesterDC remains one of the leading Dreamcast NES emulator. 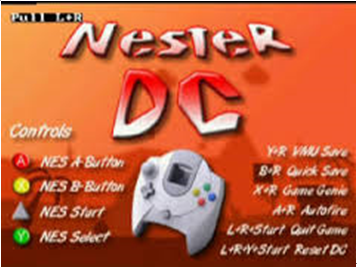 Although it is still officially at the Beta stage, GENS4ALL is already a worthy contender for the best Genesis emulator on the Dreamcast. This emulator is able to save games to the VMU, sports VGA output and action replay cheat codes for Genesis games. 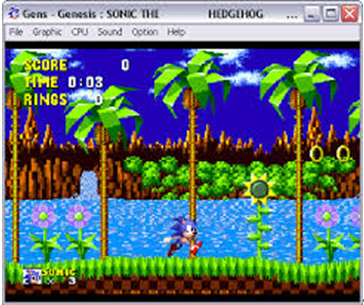 There exist a number of Spectrum emulators for Dreamcast but one of the stand out is DreamSpec. This emulator comes in a pre-prepared CDI image for burning with over 200 legally available free ware spectrum games. 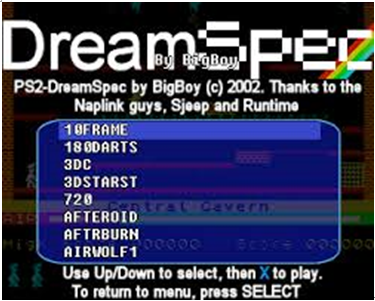