This article will speak about the best Mirror App for iPhone or iPad that an individual can have for their iOS device. The top 6 Apps will be spoken about first and then a description of the AirPlay app will be provided.

Reflector is a mirror app for iPhone having the wireless mirroring feature along with a streaming receiver. It works best with AirPlay, Air Parrot, and Google Cast. The user wouldn’t need to install any further additions to their iOS device. 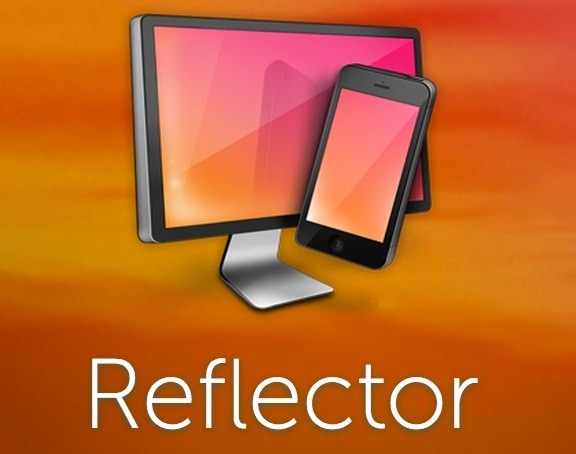 1. This app can screen the contents of the iPhone to the iPad perfectly.

3. If the user has AirParrot 2 on their iOS device, then the Reflector app can screen contents of the device on to the home theatre on the big screen.

5. Live Broadcasting can be done through Reflector.

6. When it comes to security options, Reflector provides codes before any active connection with an additional device takes place.

2. Once Reflector has been installed in the device, the user only needs to connect their device to Reflector to begin mirroring.

3. With the availability of security options, any unwanted connections can be easily prevented.

1. Compared to another mirroring app for iPhone, Reflector can be a bit more expensive.

Mirroring360, a mirror app for iPhone allows the user wirelessly to share as well as record the iPhone and iPad screens without using any additional cable or hardware. The user can conveniently share their work and ideas along with any of their latest apps through Mirroring360. 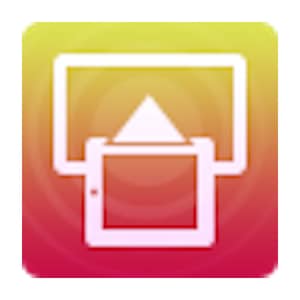 AirServer, the iPhone mirror app is regarded as one of the most advanced software which is used for screen mirroring. The user can receive any streams via AirPlay, Google Cast, or Miracast streams. 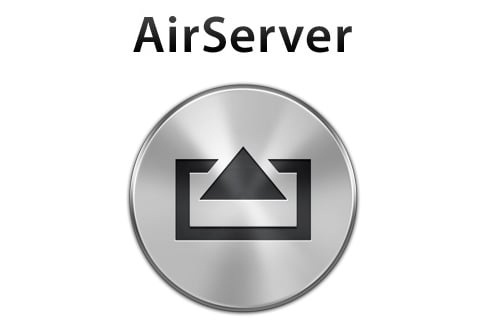 X-Mirage is considered an excellent iPhone mirror app where a user can stream or mirror any contents from their iPhone or iPad to different screens such as Mac, PC’s, or Windows. 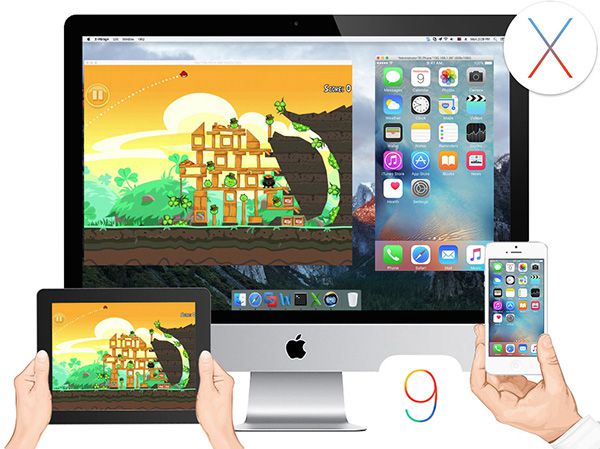 - Recording of the screen along with any additional audio device through an iOS device is possible just by one single click by the user.

- X-Mirage can receive contents from AirPlay with a full and high HD resolution of 1080p.

- Through this app, the user can have password protection for AirPlay. This will help the user from any unauthorized user who wants to use this software.

- For the user to enjoy all the benefits of the mirroring app X-Mirage, they have to purchase the software.

Mirroring Assist, a mirroring app for iPhone is software that can enable a user for sharing their iOS to any Android Device, Fire TV, and any tablet. This can be done via the AirPlay app. This app is beneficial for the user if they have to display any content from their iPhone or iPad as it can be done with great ease. 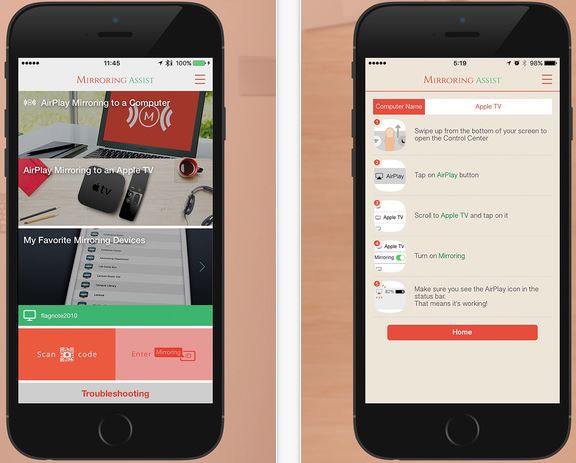 iOS Screen Recorder does support to mirror your iPhone/iPad on Windows PC and you can even record your iPhone/iPad screen on a computer with it. This is quite easy to use the tool. It does not require any technical skills. You can use it for business presentations, education, game recording, etc.

Easily record the screen of your iPhone, iPad, or iPod

Latency is a major concern with most apps when trying to mirror the iPhone or iPad. It is due to the security protocols placed by Apple on iOS devices and the internal issues of mirroring platforms. Despite all of that, Wondershare MirrorGooffers a latency-free mirroring function to project contents of iPhone or iPad on the PC. The app’s user-friendly interface enables the process to be fast without any hassle. You can also MirrorGo to control or mirror Android devices on a PC.

Few features of MirrorGo are mentioned in the following list:

1. MirrorGo allows you to take screenshots on your iPhone/iPad and save them to your PC.

2. You can deal with iPhone messages or notifications on the computer with the app.

3. The app offers to control the iPhone with a mouse after enabling the AssisiveTouch function from the phone.

Step 1: Open the MirrorGo App on the PC

Download/install MirrorGo on the Windows PC before launching it on the computer. Make sure both the phone and iOS device are connected to the same internet network.

iOS devices offer a built-in mirroring function that automatically detects apps that offer to cast the contents to the PC.

Slide down the phone screen and locate the Screen Mirroring tab before tapping on it. From the new pop-up window, select MirrorGo.

Lastly, open MirrorGo’s window from the PC, and it will display the phone’s screen on the interface. After that, you can perform any activity that is available with the mirroring facility.

So, here are the top 7 Mirror Apps which are best suited for iPhone and iPad