Before discussing the actual topic, let us first see some of the few things which are related to Android screen recording. There are many reasons to record screen in android either it may be for video tutorials or may be for reporting bugs and some do for fun and enjoyment. Whatever reason it may be but screen recording is quite an awesome experience. Should I have to root my device for these apps? No, it's not necessary there are many apps which provide you a great platform to screen recording. Wondershare MirrorGo Android Recorder is quite a popular android screen recorder which provides users to record their android device screen without any root requirements. It is just one of the screen recorder for android root. Just follow these easy steps which are given below.

MirrorGo Android Recorder is an android screen recorder without root that is petty easy to use.For using the great functionalities of this app, you first need to attach your Android device with your computer. After downloading software MirrorGo for PC there are two easy methods which can help you to connect your device.

1. How to connect your Android phone with Wondershare MirrorGo?

To use this first you have to enable USB debugging in your android device settings. After that check for the service MTP on your device. The connectivity of your PC and smartphone will be quickly active now and the app will automatically detect your android device. 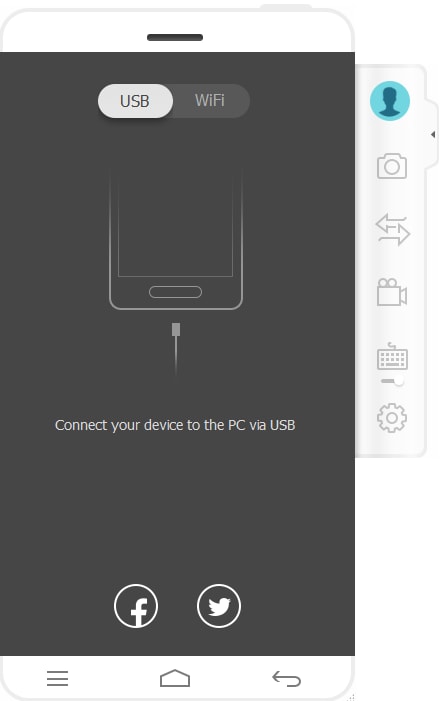 This is the second connectivity which is also available in the MirrorGo app, in this you have to just tap on the scan button which is on the top right corner of the app. After this it will search for QR code to establish a secure connection between both devices. 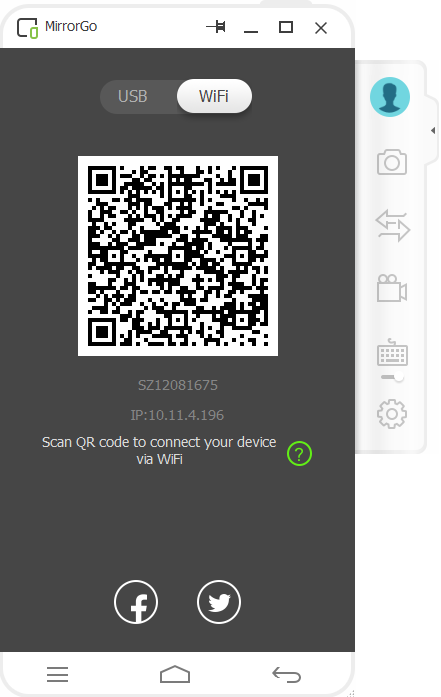 2. How to Record Android Screen with MirrorGo:

Step 1:Run MirroGo and coonect your Android phone to computer.

Step 2: Click button on the right named "Android Recorder",now you are starting to record,MirrorGo will remind you that you are "Start recordinc".

Step 3: You can check the file after you have done the recording, MirrorGo also will make a reminder to you.

Mirrorgo is the app which is mainly for the unrooted devices, but if your android device is rooted then you can enjoy enormous features of the other android screenshot recording apps. There are many screen capturing app, but these 6 are the best ones. Thesescreen recorder for android root apps can make it really easy for you to record screens.

Screen Recorder app is a free screen recorder for android phone as well as also available in pro versions. It provides unlimited capture and screen recording for your smartphone's screen to video. 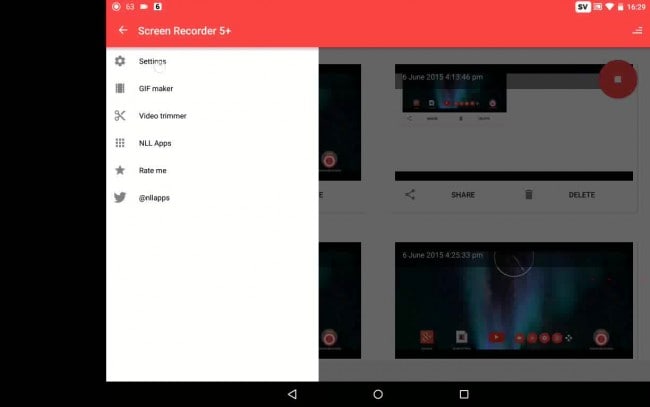 It is one of the most beautiful android screen recorder app which runs on rooting smartphones as well as not rooted devices. 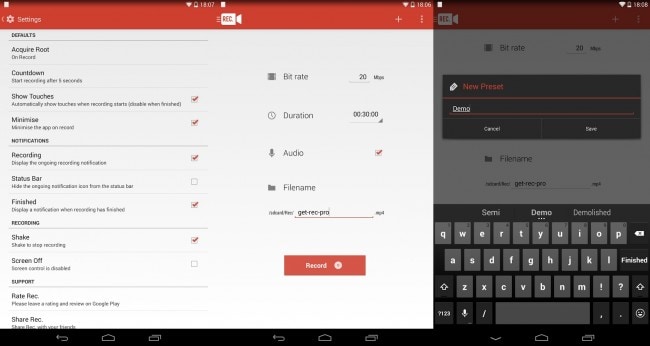 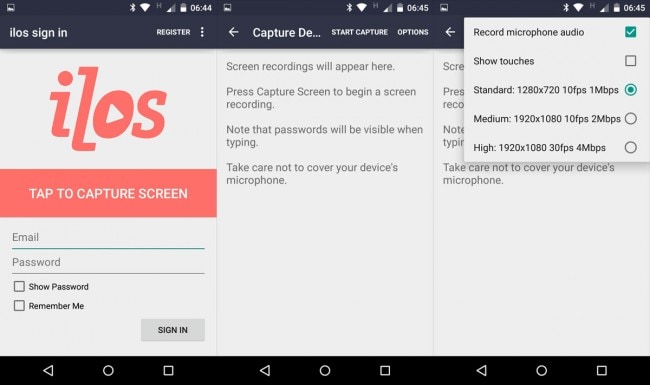 4. Screen Recorder For the Android Kitkat:

Screen Recorder for Android Kitkat: This app runs your smartphones recording without any PC requirements but need full root access. 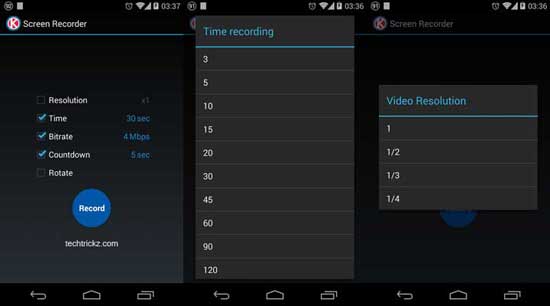 The best screen recorder for android phone without any additional adds. Doesn't requires root in the Android Lollipop but in the android jelly bean it requires root access. 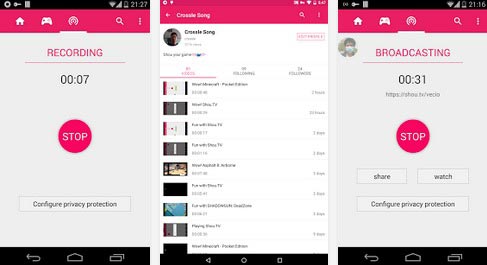 These are some of the best screen recorder for android phone root apps that you would want to use. However, while some of them do offer screen recording features, we absolutely love the Wondershare MirrorGo Android Screen Recorder. Why? Because it does offer a lot more than just screen recording. For one, it helps you play games on the big computer screens, be a perfect mirror emulator and help you to record games easily, making it our top choice for screen recording app in Android.