All You Care Most About iPhone 13! 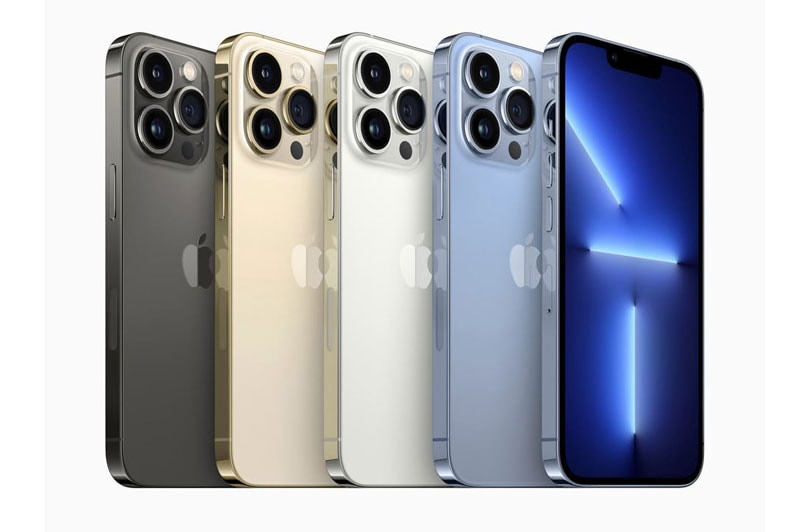 The display of the iPhone 13 is 120HZ, which is designed for Pro and Promix models. In addition, this mobile device provides you with 1TB of storage, which is large-capacity storage. In addition, some impressive-sounding camera upgrades have been made, which will further enhance the quality of your photos and videos of your memorable moments. Along with this mobile device, Apple has also introduced some more things, which are:

Part 1: All you care most about iPhone 13 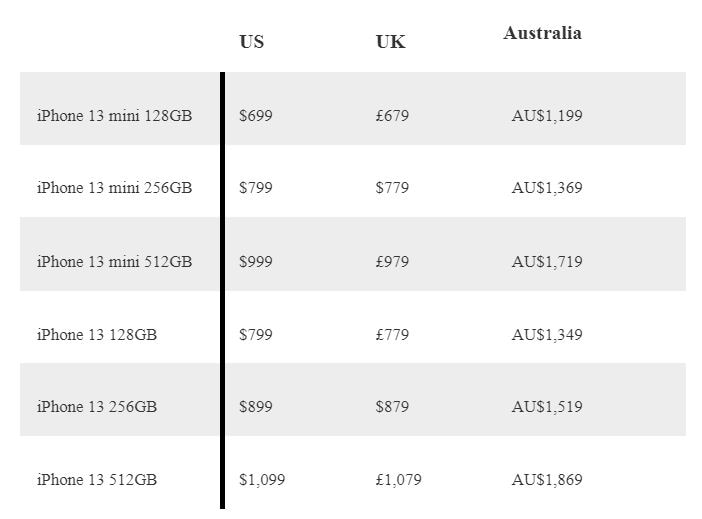 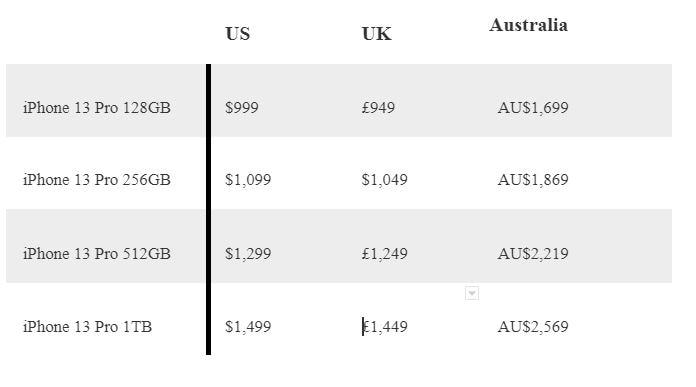 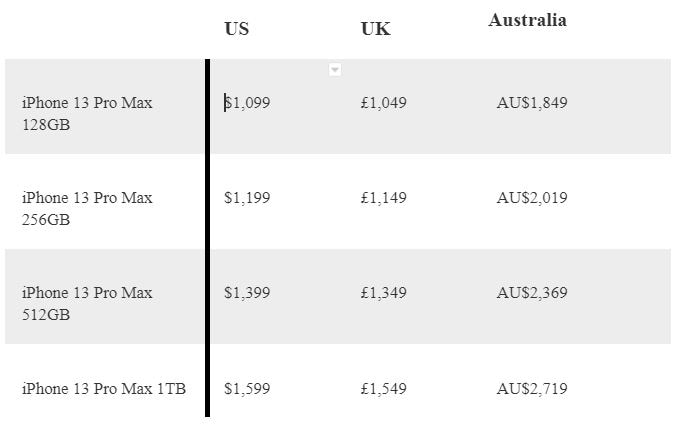 The iPhone 13 has a flat-edge design, and it also has Ceramic Shield glass, which we've seen in the previous iPhone 12 series. The iPhone 13 Pro models will come with a larger camera module. The design of the iPhone 13 is similar to that of the iPhone 12, so if you've bought an earlier series of phones, you'll know what you've got by buying a new series. But the iPhone 13 and 13 Mini are slightly thicker than last year's models, up to 7.65 mm compared to 7.45 mm for their predecessors. 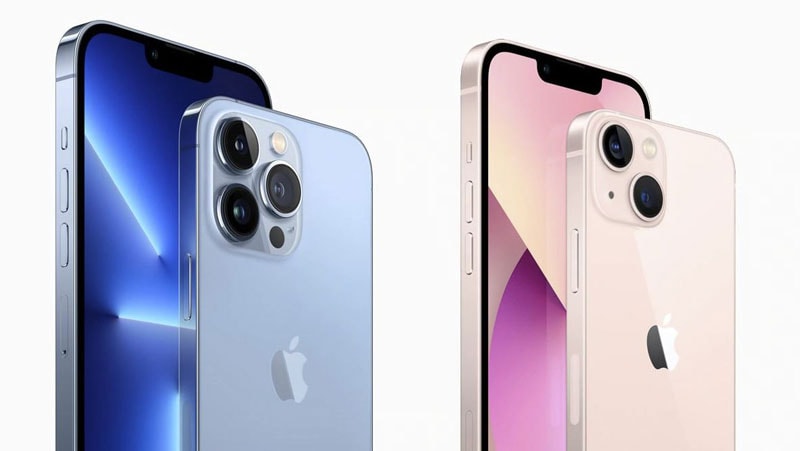 Speaking of iPhone 13 series colors, this mobile phone is available in 6 different colors. The six color options that the iPhone 13 has come to market are: Silver, Black, Rose Gold, and Sunset Gold. But if we talk about iPhone 13 Pro and iPhone 13 Pro Max, both the handsets come in Graphite, Gold, Silver, or Sierra Blue. That last shade is new, and it's a bold color we've seen on the Pro iPhone. 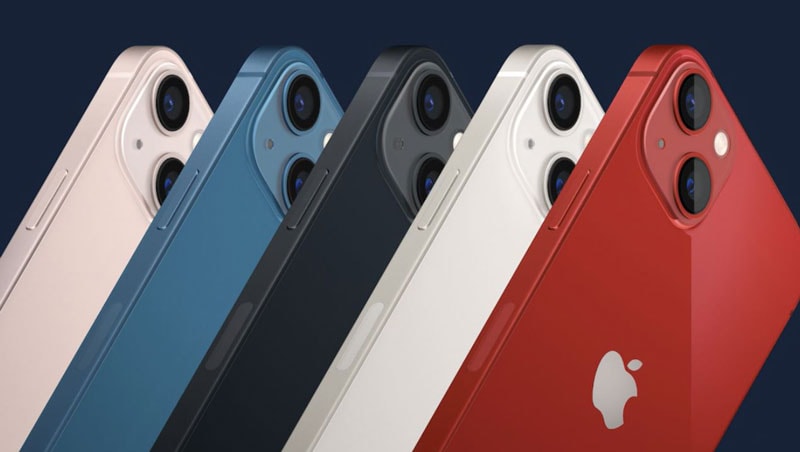 The iPhone 13, Mini, and Pro come with a new Super Retina XDR display with a 1000-bit peak brightness and a 120 Hz refresh rate. This is the first time in my life's experience that we have seen a super-fast refresh rate on the iPhone. This means that images will look smooth under your fingertips, like when you scroll through your social media feeds or articles. 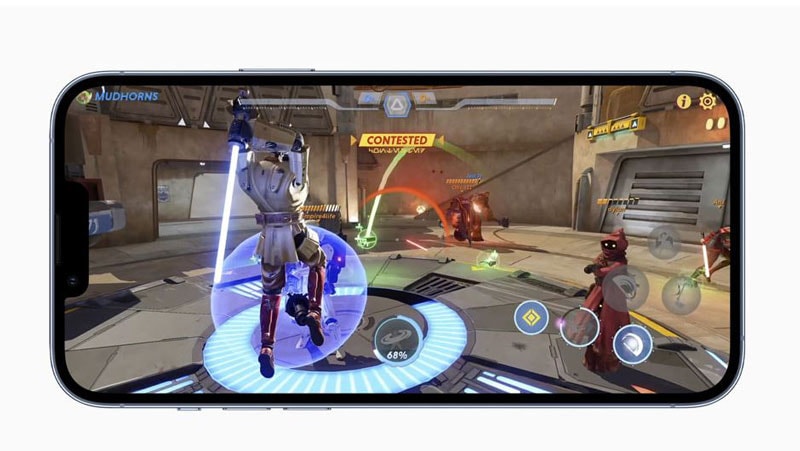 This is a new design in the camera block of the iPhone 13 series, in which, for the first time, the lenses are arranged diagonally instead of vertically, which is the first such camera of its kind. You get it in a 12-megapixel wide camera and a 12MP ultra-wide shooter. Both are equipped with new sensors that are much better than the sensors of the previous device, and Apple also says that this new series is capable of taking better pictures than the cameras of the old iPhone 12 series. The wide camera has an aperture of f / 1.6, and the ultra-wide camera has an aperture of f / 2.4.

The camera on the iPhone 13 brings a new experience with the autofocus feature that captures sharper images. The rest of the iPhone 13 lineups will not come with camera improvements until Apple unveils the iPhone 14 models. Further leaks indicate that the camera has noticeable bigger lenses. These allow more light in settings with low light to produce quality photos. Other improvements include image stabilization for smoother video. The portrait video modes offer a blurred background which makes video footage focus on specifics. 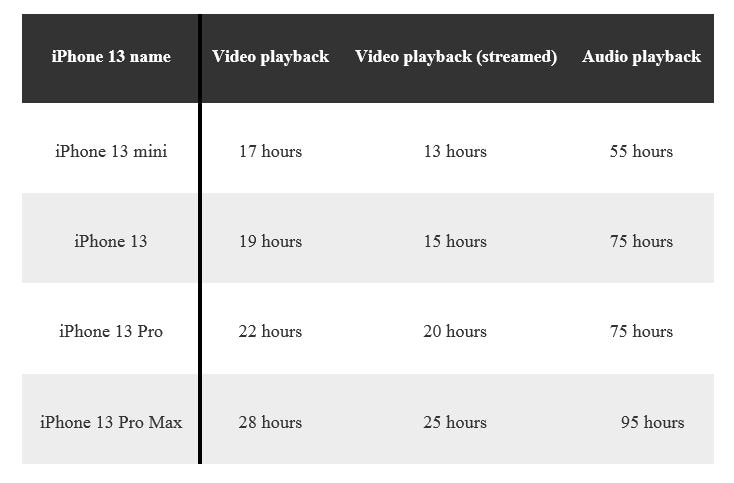 Apple releases new iPhones annually. The new devices come with enhanced performance in different aspects ranging from camera, processor, battery, and many more. If you are using the old version of the iPhone, you can opt for the newest version, iPhone 13. The devices come with incredible upgrades and new features that bring a futuristic experience.

After purchasing the iPhone 13 device, you will want to set it up based on your preferences. You can also transfer the data from your old device to the new iPhone. Dr.Fone - Phone Transfer allows you to transfer contacts, photos, videos, music, SMS, and many more with a simple click-through process.

If you accidentally deleted some files from your old device, you can retrieve them on your new iPhone 13 using Dr.Fone - Data Recovery. The program allows you to retrieve data from iTunes and iCloud backup or without backup.

Once you have recovered the necessary data to your new iPhone 13 device, you need to manage the content to your preferences. Dr.Fone - Phone Manager supports:

Dr.Fone offers a System Repair tool to help iPhone users fix simple and complex issues with few clicks. For instance, the program has sophisticated tools to deal with issues related to:

Apple's main aim is to provide a simple and adaptive iPhone to its customers. It has therefore integrated futuristic features in their next iPhone 13 series to ensure users are comfortable. This is based on the rumors and leaks. Once purchase your iPhone 13, you will need to perform a few tweaks to ensure it functions perfectly. In that case, you will need the Dr.Fone Toolkit to help you with functions like phone transfer and recovering your data from iTunes or the old device.

> How-to > Fix iOS Mobile Device Issues > All You Care Most About iPhone 13!