Snapchat is a great and popular photo sharing social app. Although it is great in use, the life of Snapchats is just a few seconds as no one is able to save it. However, to be honest, there are many ways to save Snapchats and many Snapchat saver Android apps are available for you to use and enhance Snapchat for desired experience.

We have listed below 6 ‘Snapchat Saver Android’ apps that not only save Snapchats but also do it without letting the sender know about it. And unlike Replay feature of official Snapchat, these third-party ‘Snapchat saver Android’ apps and APKS let you view the saved Snapchats as many times as you wish.

So let us quickly go through the top 6 Snapchat saver for Android. 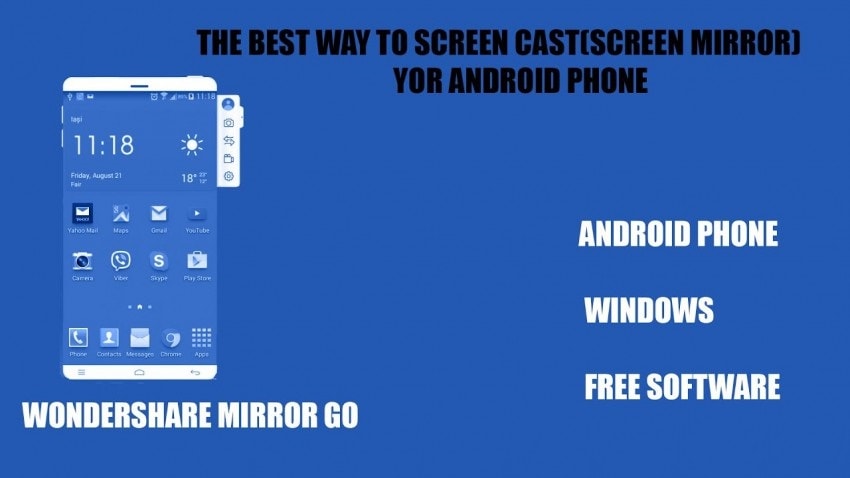 The first in our list is the MirrorGo Android Recorder. It is a multi-recorder app which also has all the utilities you look for in a Snapchat saver Android app. It can record videos, games, etc. and also can take screenshots. Further, you can wirelessly share your Android screen to big screen like in PC and get notified of your social messages directly on the big screen through inbuilt keyboard and mouse. 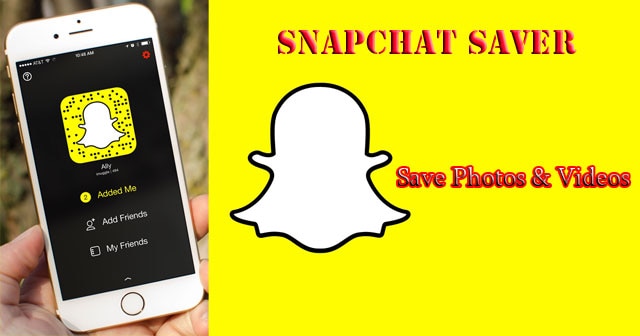 Casper – Snapchat Saver Android APK - is among the popular and widely used. Like other, it also has many good features that offer a better experience. 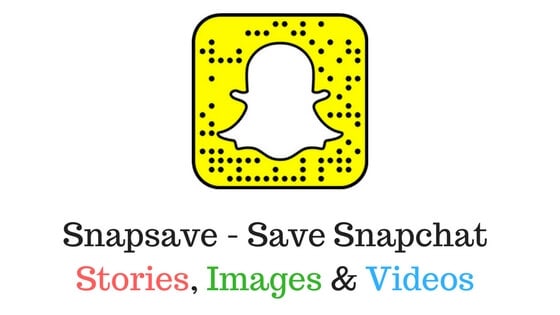 Another Snapchat picture saver for Android is SnapSave. Here too, you will find some useful and interesting features. 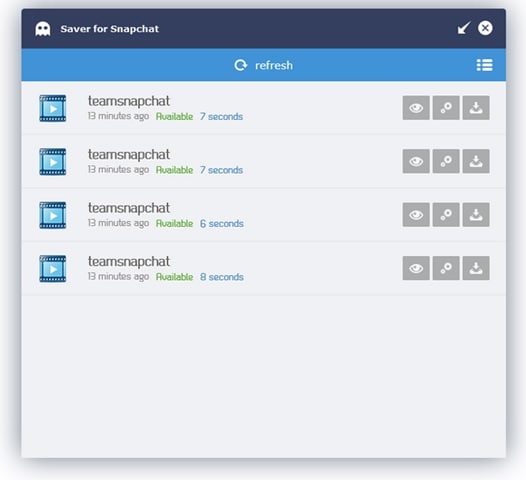 Saver for Snapchat lets you save Snapchats. It is very much similar to another Snapchat saver Android apps.

We saw that all (except the first one) are basically alternative apps or APKs to Snapchat. You will be surprised to know that many apps including in this list have been removed from Google Play Store. Some hint of such action is ‘support to official Snapchat’ as Snapchat does not recommend to use such unofficial apps or APKs. 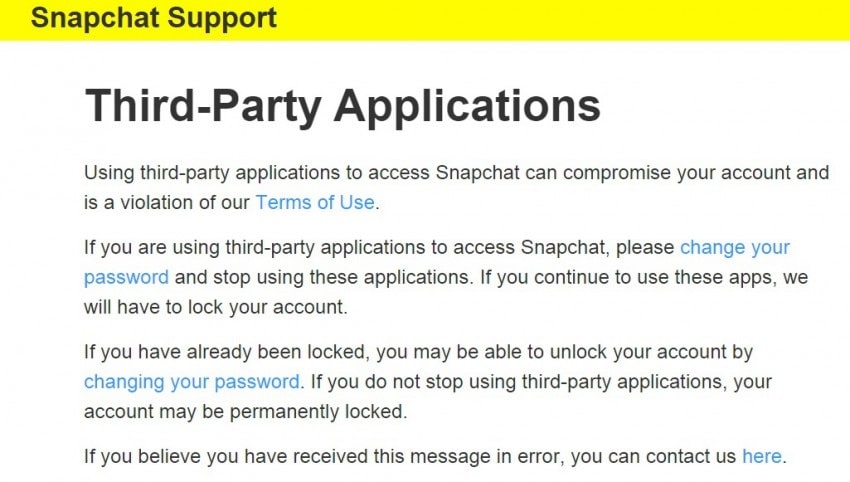 In contrast to all, using the MirrorGo Android Recorder from Wondershare is the best way to save Snapchats. With this way, you don't create a scope of the future ban by Snapchat, does not notify the sender, enjoy many other functions, etc.. And that too, with original and unaltered Snapchat experience.