All electronic devices and even smartphones have some shortcomings. These are mostly temporary and so is the LG G4 won't turn on the issue. LG G4 won't boot because maybe the device’s software is running an update in the background that you are unaware of. Also, when an LG G4, or any device for that matter, run out of charge, it refuses to boot up normally. A temporary glitch in the software, tweaking or disturbances in the ROM may also cause problems because of which an LG G4 won't turn on.

So, the next time you find yourself wondering why my LG G4 won't turn on, remember that the reasons behind such an error are only minor issues and can be fixed by you. Want to know how? Read on as here are 8 tips that you must always keep in mind follow whenever your LG G4 won't turn on.

1. Check is there is a problem with the battery

There is a chance that the battery has run out of charge and that is why LG G4 won't turn on. In such a scenario, use the original LG G4 charger and plug your device into a wall socket to charge it. Leave it on charge for about 30 minutes before you try to turn it on again. If the phone turns on, there is no problem with your device’s battery. In case LG G4 won't boot even now, here is what you need to do next.

2. Remove the battery and charge again

Once you have concluded that there is an issue with your LG G4 battery, there is not much left to do except replace it with a new one. However, it is advisable to make sure that the battery is dead and need to be replaced. To do so:

Remove the battery from your device. With the battery out, hold the power button for about 30 seconds to drain the leftover charge. Now re-insert the battery and connect the LG G4 with a charger and let it charge for half an hour. 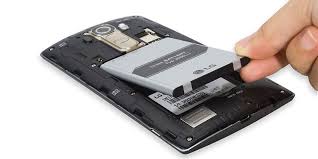 If the phone turns on, then there is no issue with the battery and you may continue to use it. However if LG G4 won't boot even now, your device’s battery might be dead and needs to be replaced. A new battery must be inserted in place of the old one as soon as possible to solve the LG G4 won't turn on the problem.

The charging port in any smartphone is a tiny inlet which has sensors that detect the charging signals and pass them on to the device’s software. Sometimes, this port becomes dirty as dust and junk get accumulated in it over time which prevents the sensors from recognizing the charging cable and the current carried by it. 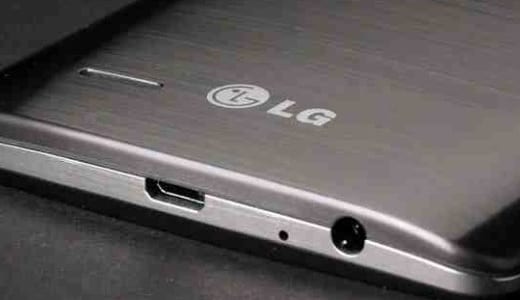 Always remember to clean the charging port with a blunt pin or a clean toothbrush to remove first and other particles which get stuck there.

It is a very common habit of all users to carry their smartphones in their hand or in their pockets. The chances of a phone slipping and falling to the ground increase tremendously if due care is not taken. Such falls are harmful to your device as they can damage the phone externally and internally, both.

Moisture is another element you must always save your phone from. To check whether your LG G4 is broken or damaged from the inside when it looks normal from the inside, you must open the back case. 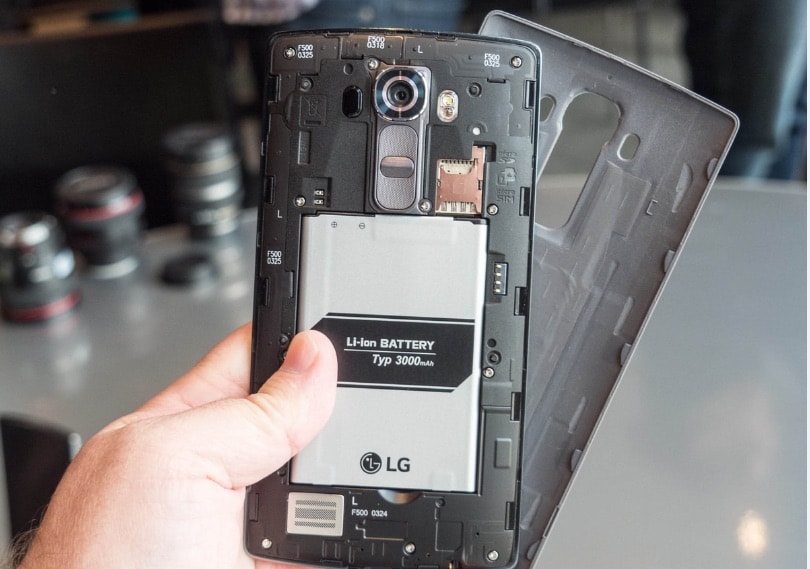 Now check for any breakages or swollen parts. You might also notice very tiny droplets of moisture on the edges which may be the reason for LG G4 won't turn on the problem.

You are advised to replace any broken or damaged part with a new part which is compatible with the LG G4. You can also try to leave your device open for about an hour for it to dry up completely before you turn it on again.

Wiping Cache partition is also a great technique and helps you clean up your phone internally. Many-a-times we forget to organize and tidy up things stored on our phone. Wiping the cache partitions comes to our rescue in such situations by getting rid of all unnecessary system files and App related data that may be causing the glitch.

When LG G4 won't turn on, the only way to clear cache partition is by booting into the Recovery Mode screen. Want to know more, here is what you should do:

Press the volume down button and power button together until you see a screen with multiple options before you. 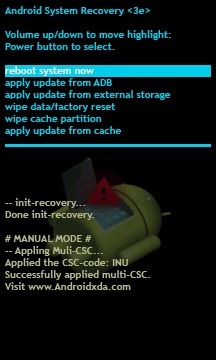 This is the Recovery Mode screen. Now use the volume down key to scroll down and select ”Wipe cache partition” as shown below. 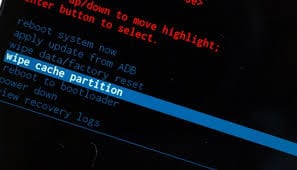 After the process is completed, select “Reboot System” which is the first option in the recovery mode screen.

When LG G4 won't boot, consider starting it in Safe Mode as it enables you to identify the real reason behind LG G4 won't turn on and like problems. To do so:

Turn off the LG G4. Now start the Recovery Mode. Select “Safe Mode” and wait for the phone to reboot with a Safe Mode written on the Home Screen at the bottom towards the left. 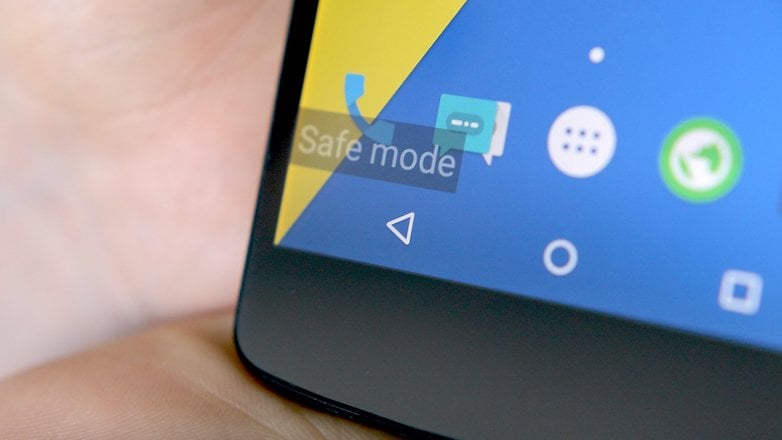 Factory Reset definitely helps when LG G4 won't boot, but remember that this technique deletes all your data and device settings. So think carefully before adopting this method.

Follow the instructions given below to reset your phone the next time your LG G4 does not turn on.

When you are at the Recovery Mode screen, scroll down using volume down key and from the options given, select “Factory Reset” using the power key. Wait for your device to perform the task and then, reboot the phone by selecting the first option in Recovery Mode.

You may also reset your LG G4 by following an alternate technique:

Press the volume down key and power button together till you see the LG logo appear before you.

Now gently leave the power button for a second and press it again. Make sure to continue pressing the volume down button all this while. In this step, when you see a factory data reset window, leave both the buttons. 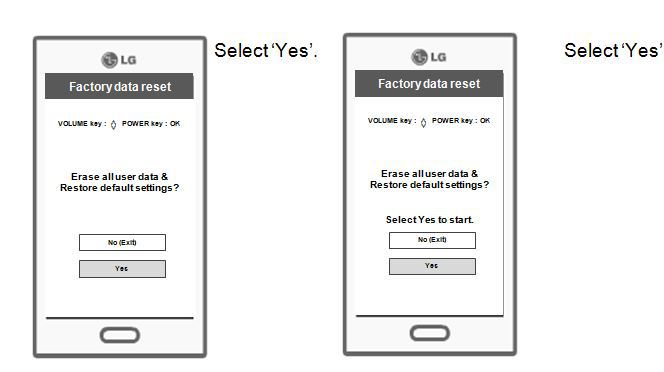 Select “Yes” by scrolling down using the volume down key and tap on it by pressing the power button. 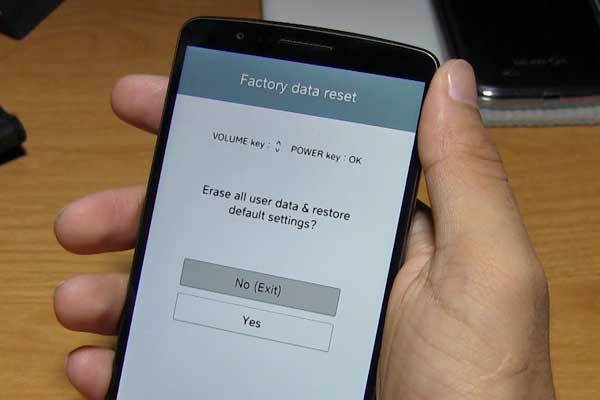 This process might take long but once it is complete, the phone will automatically reboot. 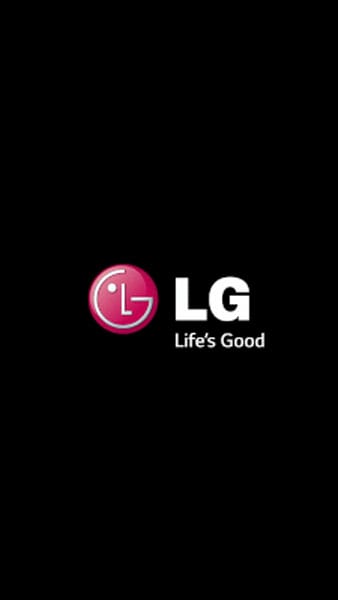 The tips given above are very helpful and worth a shot. So try them the next time your LG G4 won't turn on.