0
Drivers play an important role to make sure that the device is detected by the computer and the data can be transferred to the system with ease and satisfaction. When it comes to samsung kies then the drivers should be downloaded from tens of thousands of websites that are available online and provide the services that are state of the art. The USB driver also makes sure that the device is controlled from the system with ease and satisfaction.

The ADB/Fastboot is also setup with the help of the USB driver if it has been installed in line with the requirements of the user. The websites online make sure that the USB drivers are not only installed but the related tools are also provided to the users so that they never face any issue and problem in this regard. For most of the branded devices the windows as well as Mac detect the device with ease and install the drivers itself but at times it is not done and the settings that have been chosen at the time of installation of the OS are the ones responsible for this issue. 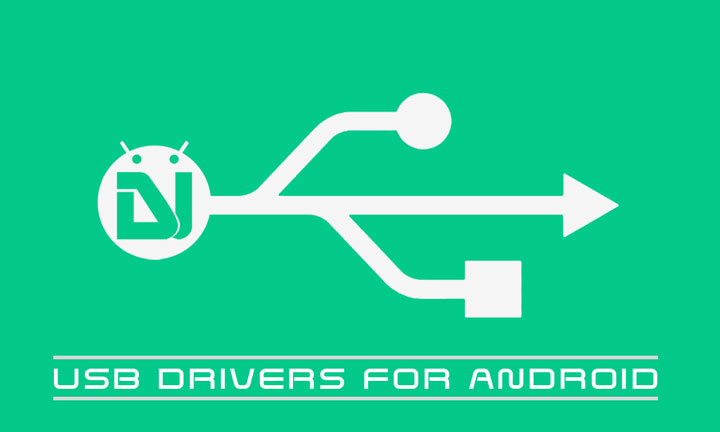 There are also number of USB and the related tools providers that have set up their blogs, Facebook pages and other related hubs to make sure that the user can find the programs with ease. These tools are 100% free of charge and they are never charged as working to develop them is not at all difficult and in some cases the device development leads to the creation of the program as a byproduct. The following are 4 most important articles the links of which are being mentioned to make sure that the users can download the drivers with ease and satisfaction:

These links will make sure that the USB drivers of Samsung are not only downloaded but also installed to make sure that the best outcome is provided to the user when it comes to the usage of kies. There are tens of thousands of providers the overview of which has been mentioned as well.

In the latter part of this tutorial it will be made sure that the name of some providers is not only mentioned by the download links are also mentioned so that the user can download the USB drivers for not only Samsung but also for the other handsets as well that support android. These handsets are high end as the android software till now has been embedded into one of the best handsets of all times no matter whatever the company of the world is.

The open source technology of the Android is one of the best reasons to make sure that the handset can be developed at any corner of the world without the licensing issues and problems. Finding the right USB drivers is therefore a daunting task and some of the providers in tis regard asre listed as under:

Above mentioned are some of the most important companies the USB drivers of which can be installed without any issue and problem. The need of the hour is to make sure that the drivers for the right device are chosen and used to make sure that the device gets the best results in terms of data transfer. The list is surely not a complete one but the users can make sure that the issue is resolved to some extent. The major brands have been selected for the list and it is just due to the fact that about 75% of the android phone users have a handset which belong to one of these companies and for the same reason it is important to note that downloading and installing the USB drivers from the list mentioned above will not only remove the hassle for the user but will also make sure that the issue is resolved for more than 50% of the users.

How to Backup and Restore Samsung Galaxy S9/S9 Edge on PC?

> How-to > Tips for Different Android Models > Samsung Kies Driver , Where to Download it?