This is something you might never come across until you are in it - we are talking about what internet users call Facebook jail. What is Facebook Jail? Chances are, you are already in it and are trying to find out more about it, otherwise, you would not have come looking for this specific search on the internet. Below we provide you with everything you want to know about Facebook jail and what you can do to get out of Facebook jail and how to avoid Facebook jail once you are out.

When you use Facebook, you agree to certain terms and conditions of use. You never read them, right? That’s what most of us do, we just hit Agree and continue. Later on, when we land in trouble, we wonder what happened and what to do now. So, what is Facebook jail? Facebook jail is a term used to indicate that state when Facebook suspends an account for violating the Facebook Community Standards laid out by Facebook. This can be either intentionally or unintentionally, the result will be account suspension, which users on the Internet call Facebook jail.

What's Facebook Jail? You can watch the video below to learn more!

Part II: How To Know If I Am In Facebook Jail?

Part IV: What Is The Duration Of Facebook Jail?

To err is human, they say, and Facebook understands it. So, depending on the severity of your violation, you can be placed in either of these two blocking states: 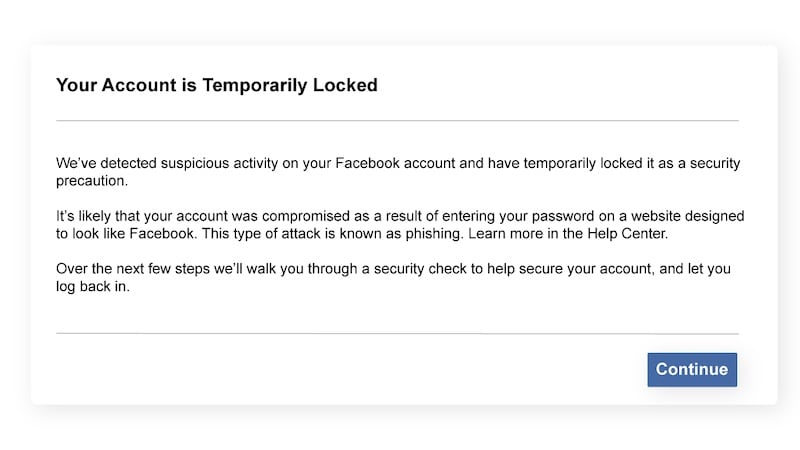 This is a temporary block on your account, and can range from a few hours to a few days, with the maximum being 30 days, depending on the severity/ frequency of the violation. When the timeframe passes, the account access is automatically restored. 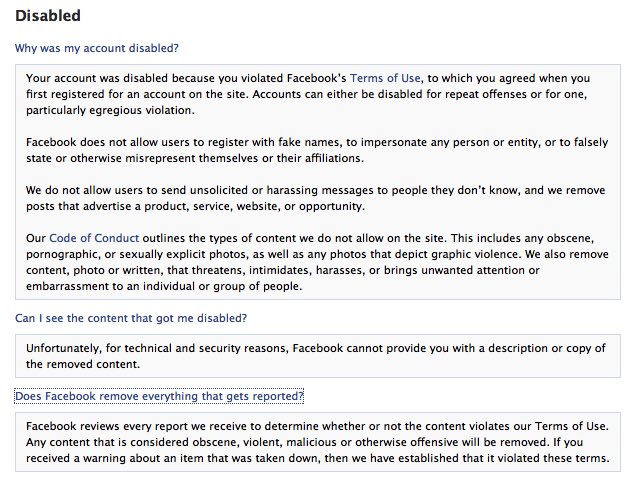 As the name suggests, this means the end of the road for your Facebook account. To give an example, while offences such as spamming once or twice might not land you a permanent Facebook jail, offences under the categories of hate speech, sexual activity, nudity, and graphic violence are more likely to land you a permanent suspension.

Part V: How To Get Out Of Facebook Jail?

Understandably, if your account has been awarded the lifetime sentence, you can do nothing about it anymore. The only thing left to do here is to start anew, keeping in mind the rules and regulations. It never hurts to be mindful of others around us.

But, what if this was a temporary ban? Then, you are allowed a review. You can file a review request and Facebook will review this ban and make a decision. Sometimes, the ban is completely unwarranted, and in those cases, it can help to file for a review rather than wait the ban out.

Part VI: How To Avoid Facebook Jail In Future

For all this faceless hassle that Facebook jail awarded (or rewarded?) you with for your intentional/ unintentional activities on the platform, wouldn’t you want to know how to avoid Facebook jail in the future so that you do not get awarded/ rewarded like that again? You bet! Here are ways to make sure you are on the right side of Facebook Community Standards and enjoy the goodness of the platform for what it is worth.

You might not have heard of it before, being blissfully unaware of the existence of such a thing as Intellectual Property. The internet and social media make vast amounts of information and data accessible to billions on the planet, and since everything is free and online, it is easy to give in to the temptation of posting someone else’s content on your timeline for some ‘Likes’ and ‘Following’.

As much as it may seem like, Facebook is not a place to talk to strangers - at least at a rate that can make you look like a spammer. This goes for marketers managing business accounts as well. Never post at a rate that the system will get triggered into flagging as spam. In other words, use Facebook responsibly and sensibly.

When Facebook was launched and gained some momentum, shrewd users quickly discovered a way to get someone’s attention on the platform and gain viewership for themselves, too, in the process - tagging. They would post content and tag others mindlessly. Well, Facebook knows this, and this behavior is going to land you in Facebook jail real soon.

Use tags with care. Tag your products, the people you know, and nothing untoward will happen. But start tagging anyone and everyone on the platform that has nothing to do with you, and the algorithms will trigger and soon you will find yourself repenting those actions.

Now, it can be tempting for marketers to comment on random posts with their advertisements. Comments can include phone numbers, links, and all-round wording that is clearly designed as a commercial call-to-action. This is taboo on Facebook and will land your account in Facebook jail sooner than you can blink. For individual accounts, avoid the temptation to post links to your websites and such on someone else’s timeline/ posts in the comments section.

Frequency Of Likes And Comments 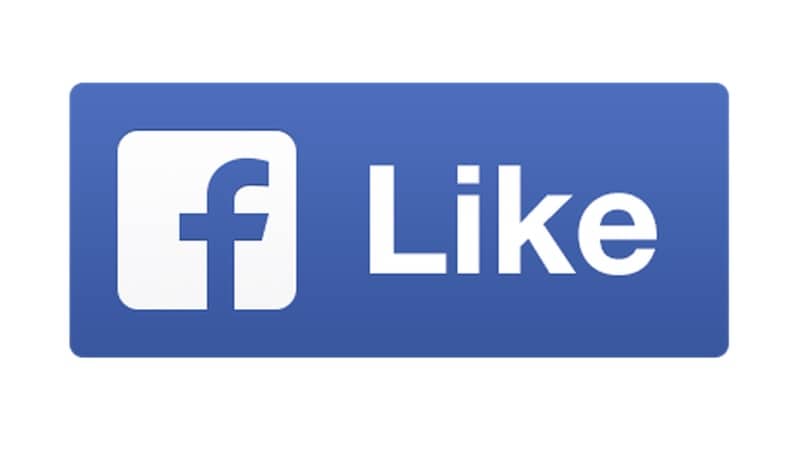 If you are in the habit of mindlessly scrolling through your timeline and Liking every post that you encounter, this sort of behavior will get you in trouble. Same for comments, if you are commenting on anything and everything, and do it at a speed that suggests you are copying and pasting content, or worse, you are actually simply pasting content in comments at break-neck speed, it does not take a genius to figure out this can’t be real, and Facebook, ironically, does not like such unreal. In other words, comment and Like responsibly.

Social media experts suggest that a maximum of 4-6 posts are enough per day. This helps your sanity as well as the readers’ and if you are creating posts as if giving a running commentary, brace yourself to be hauled out and put in Facebook jail soon because such activity is not as per Facebook Community Standards.

It is a very small thing - anyone can copy a URL and paste it on Facebook. But, if you take the time to use URL shorteners to shorten that link before posting, it shows that you are mindful and professional. So, this behavior is respected, as against the one where you would post the same links without shortening, something that can get you Facebook jailed, too, if the Facebook AI gets triggered. Bit.ly and goo.gl are professional, widely used, and respected URL shortening services that you can use. On the plus side of that effort, you will avoid Facebook jail as well as look professional to consumers of your content on Facebook platform.

You want to avoid Facebook jail at all costs, because depending on the severity of the violation this might sink a lot of your money and time invested into the account if your page or account is permanently banned. For individual users, a minor infraction here and there that could be classified as a suspicious activity is one thing, but marketers have a lot to lose. Knowing what causes Facebook jail and how to avoid Facebook jail will help you keep your account in good standing on the Facebook platform and you can continue to be meaningful to the Facebook community.

How to Block People in Facebook on Your iPhone and iPad

Facebook Dating Is Not Working/Showing Up? 9 Ways to Fix!