When Facebook announced in July 2014 that it was going to disable its messaging service on the official Facebook smartphone app, Facebook users worldwide were enraged. Users had to install the Facebook Messenger app to access the messaging service. Many saw this as a frantic attempt by Facebook to direct users to the standalone app that no one wanted to use. People just do not see the need to use a whole other app to access a service that was working just fine on the main app. Surprisingly, Facebook did not crack under the pressure to restore the service.

This is the next best option to sending a Facebook message urgently without Facebook Messenger. As Facebook is trying very hard to direct users to the Messenger app, they’re not making it any easier for their mobile web browser users as well.

The experience of using Facebook on a mobile browser is far from seamless and you will have to patiently await each and every webpage to load. However if accessing your messages is that urgent, here’s how to do so on a mobile browser: 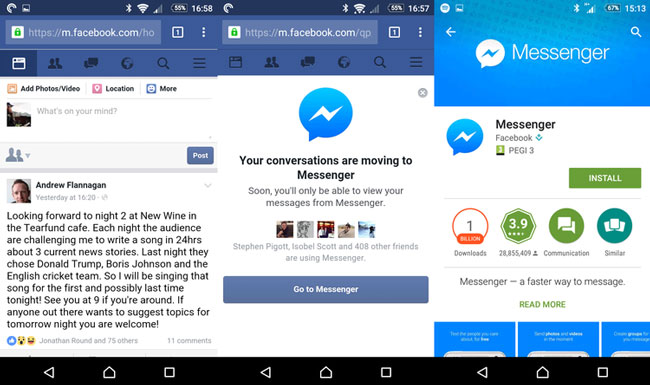 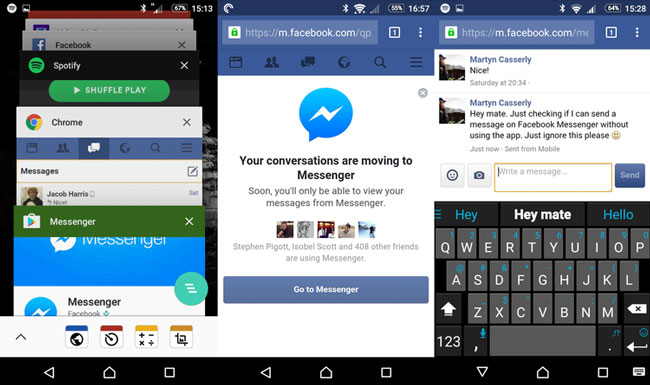 For a smoother Messaging experience on a browser, you can fire up your PC. Luckily enough, Facebook avails all of its services to its PC users so there is no hassle involved at all. Here’s how you go about it:

When you click it, it takes you directly to your messages where it shows you recent conversations.

This method only works if your mobile phone number is registered on your Facebook account. It is otherwise an even simpler method of instantly sending Facebook messages. Even if you’ve not registered your phone number on Facebook, don’t worry. We’ve got your back, as always. 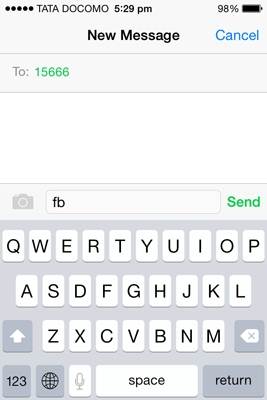 How to send a message to a Facebook friend using the SMS service:

I must insist that this method is only for iPhone users who have successfully jailbroken their phones. You can easily jailbreak your iPhone using our solutions and guides.

This method allows you to use the chat option on the normal Facebook app without the annoying alert to install Facebook Messenger. Here’s how it works:

FBNoNeedMessenger is a tweak up available for free on Cydia and it needs no configurations to use.

Like the previous method, it might seem strange, the idea of using a third party app. After all, if you’re going through the effort of finding and downloading another app to access your Facebook messages anyway, why not just use the standard Messenger?

However, if you are firmly against allowing yourself to be manipulated by Facebook, and if you’re firmly against using Messenger, then there are quite a few third-party apps you can use to send Facebook messages without Facebook Messenger.

One of the most popular iOS apps for this purpose is Friendly, which is a full fledged Facebook app which functions just like Facebook did, before they created a whole separate app for messages. 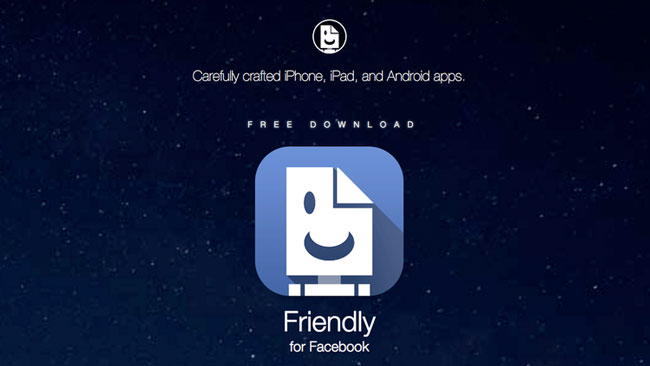 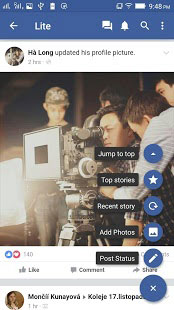 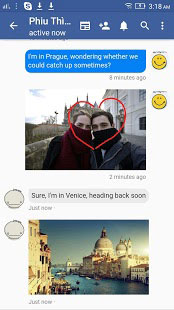 Now hear me out on this. Facebook only derives its powers from its sheer numbers. But just because it’s the current popular platform for communication doesn’t mean it can start manipulating us into downloading Messenger apps if we don’t want to!

So if you’re so annoyed by its messaging system, maybe just encourage your friends to drop Facebook and find another platform?

A lotta’ great platforms in the internet you know.

We hope that you are now back to sending Facebook messages without the Messenger app using one of these methods.

Do comment down below and let us know what you thought of this article and our solutions. If you have something to add, please comment and let us know! We’d love to hear from you!