How To Do Samsung Screen Sharing [Easiest Methods]

Smartphones by Samsung are rich in functionality and offer multiple benefits to users. However, do we ever wonder about using screen share in Samsung?

Whether there is a need to show unique clicks or videos on a bigger screen or want to stream amazing content on big TVs or computers, we must know how to screen share on a Samsung phone. It becomes a lot easier to cater to a big audience with big screens.

So today, let us go through a detailed guide on how to screen share in Samsung to smart TVs and computers. 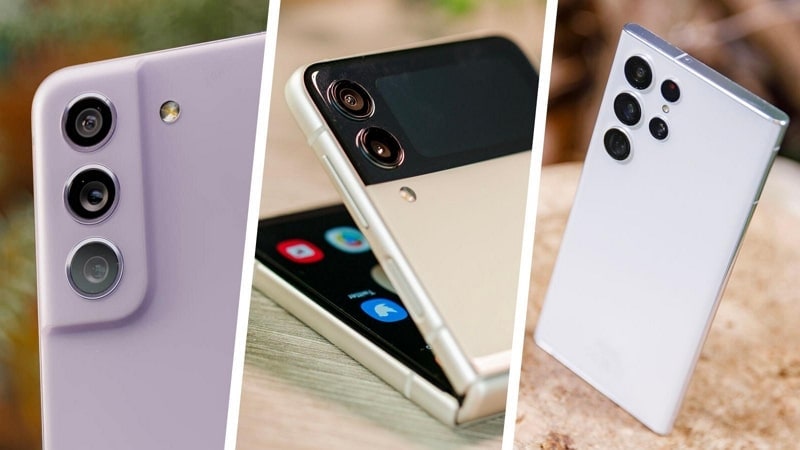 Part 1: Does Screen Sharing Use Bluetooth?

Bluetooth is not used for screen sharing as it does not have the bandwidth required to stream heavy media. Although it is commonly used for wireless data transfer, it is not suited for screen sharing. A major reason behind this is the slowness of Bluetooth, as its maximum speed for data sharing is up to 50MB/s. That makes it unreliable for screen sharing, making Wi-Fi the default choice.

Samsung Smart View is a feature in Samsung devices that allows you to screen share on Samsung Smart TV. First introduced as an app, it is now an in-built feature of One UI.

The Samsung Smart View app was introduced in 2011 to allow Samsung users to share their device's screen with Samsung TVs. Although it was discontinued on 05 October 2020 and replaced with Smart Things, its existing user base was not disturbed.

If they were already using the Smart View app or downloaded it before discontinuation, they can use it as long as they don't uninstall it. These are the minimum requirements to use Smart View App on a device:

Android: It can be used on Android devices with Android OS 4.1 or above.

Before explaining the steps, it is important to state that available screens and settings may change depending on your device, Smart TV, or service provider. The Smart View feature is also unavailable on all Samsung devices, and you might need to use the Smart View or Smart Things app.

Ensure that your Samsung device and Smart TV are connected to the same network, and follow these steps for screen sharing:

Step 1: After connecting your device and Smart TV to the same Wi-Fi network, open the "Quick Panel" on your Samsung device. Here, press and enable "Smart View."

Step 2: Select your Samsung TV among the available devices when Smart View is enabled. Once connected, choose the content you want to share on the TV screen. 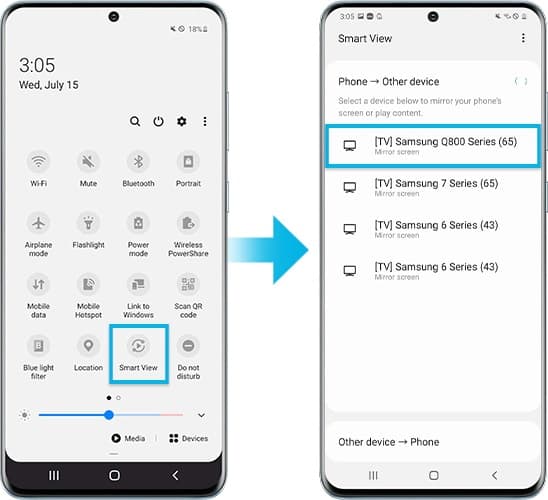 Step 3: You can select your desired content through options like My Photos, My Videos, or My Music. When the desired content is selected, you can enjoy it on a bigger screen.

Part 3: How to Share Screen From Samsung Phones to Other Smart TVs?

If your Smart TV is of another brand instead of Samsung, it is still possible to share the Samsung devices screen with your TV. Multiple tools are available online that can be used to share your Samsung device with your TV, depending on the TV brand. You can use tools like AllShare Cast, Chromecast, or Amazon Firestick.

Like Smart View, all wireless screen share tools require your Samsung device and Smart TV to be connected to the same network. Once connected, you will need to plug the respective tool's adapter into your Smart TV, and you should be able to share your Samsung device. If your Smart TV doesn't support Miracast, you can use AllShare Cast Wireless Hub for screen sharing.

Part 4. How to Share Screen From Samsung Phone to Computer Using Dr.Fone Air?

After learning about screen sharing to TVs, it is about sharing a Samsung phone screen with a computer. There is no need to worry, as we have a perfect wireless solution.

Dr.Fone Air is a powerful online screen mirror solution allowing screen sharing in Samsung to any computer. It can quickly mirror a Samsung phone to any web browser using a Wi-Fi connection only. Further, it is easy to download Wondershare Dr.Fone Air from its official website.

Sharing your Samsung phone screen with your Samsung TV using Dr.Fone Air is a simple and quick process. Your Samsung device and Samsung TV needs to be connected to the same Wi-Fi network. Once they are connected, follow these steps for screen sharing: 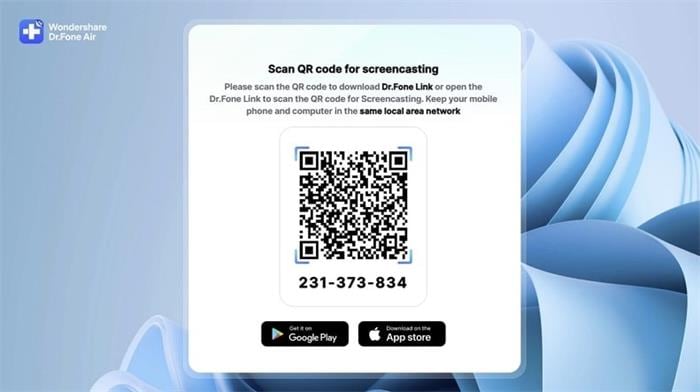 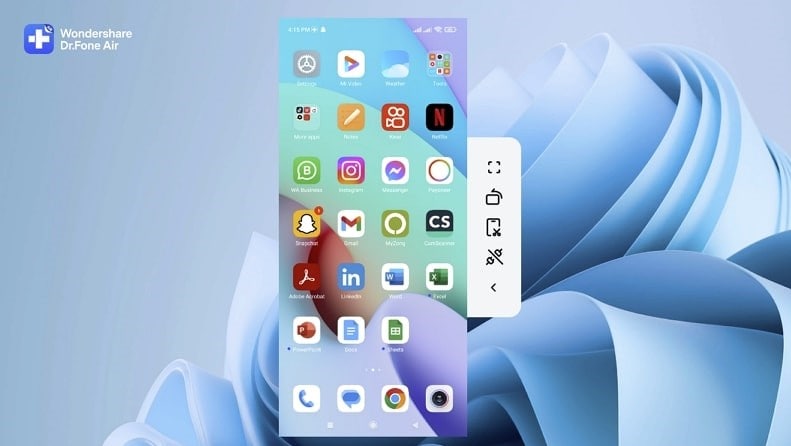 Hope everything is clear to our readers about the different methods to share the screen in Samsung. The detailed steps for screen sharing on Samsung phones to Samsung TVs and other Smart TVs make it easy for users to optimize the benefits of the big screen.

Make sure to check out is using Dr.Fone Air for sharing screens from Samsung phones to computers directly. It is a reliable, secure, and quick method to wirelessly mirror any mobile phone screen to any web browser.