One of the greatest tragedies of the modern world is accomplishing something legendary and not having someone witness your crowning glory. All a modern gamer wants, apart from doing his heroic deeds (Killing that evil Dragon, solving that unsolvable puzzle, etc.) is to have people witness those deeds in action. Raising your hands and shouting ‘sweet!’ can truly become sweeter if you can record your Android Game screen for bragging rights later. Or, better still, broadcast your game live and really shut your nerd friends/enemies up, who thought that you cheat-hacked your way through that impossible level.

There’s a voyeur in all of us Gamers.  And an android screen recorder makes sure that we bring out that voyeur to play. What better way to brag than to record that game on your android screen? (Answer hint: nothing whatsoever!) So what is the best android game screen recorder?

That’s where the experts (AKA us) come into the picture.  Having been in the modern multimedia game for 15 years and having been covered by Forbes (twice) and rewarded by Deloitte (again twice) for excellence in technology, we think we can drop some wisdom about the ideal game screen recorder for your needs. But hey! You don’t have to take our expert word. After all, this is a DIY world. And all of these game screen recorders are free to try, downloadable/available on Google Play, easy to install, and easier still to play around with.

So without further ado, we present to you Android screen recorders, in order from the awesome to the not-quite-as-awesome-but-still-cool-as-heck. In nerd terms, we’re using the Knights of the Round Table to rank them.

Wait! What?? We can hear you say. Sure! Make your own product, the Lancelot of Game Screen Android Recording knights (And yes, Lancelot is the strongest, with Galahad a close second).

We say Fair observation. But look at this differently. Having been around for some time, we understand Technology and User Experience. We have learned from the mistakes of others and our own and come up with a product, which we believe is the best. Our audience are you intelligent game-nerds, and we didn’t want to insult your intelligence by hiring a third-party blogger in the name of objectivity and trust. The product is here. It’s below. Download. Install. And the test for yourself (which we know you love doing!)

Available on: Windows
Download Now
3981454 people have downloaded it

1. You can play all your games on your computer screen. There is even keyboard connectivity, which also means: keyboard controls. Did you say: Cool? 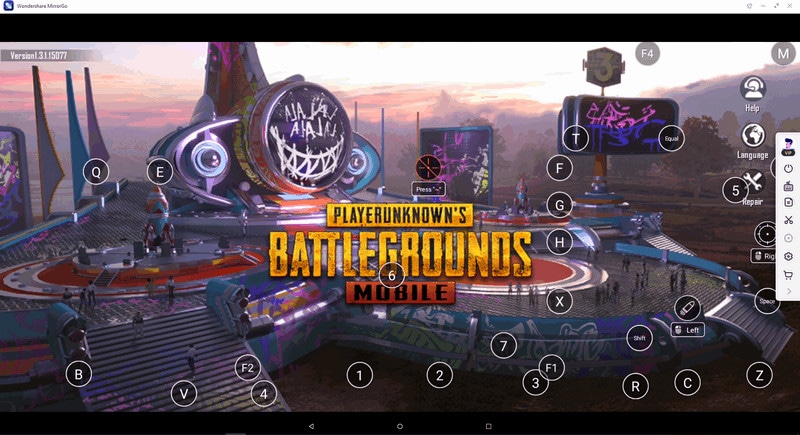 2. While seeing your game-playing on a bigger screen, it also lets you control the resolution.

3.Record! You can record your android device's screen once you connect your device to your PC with just one click. 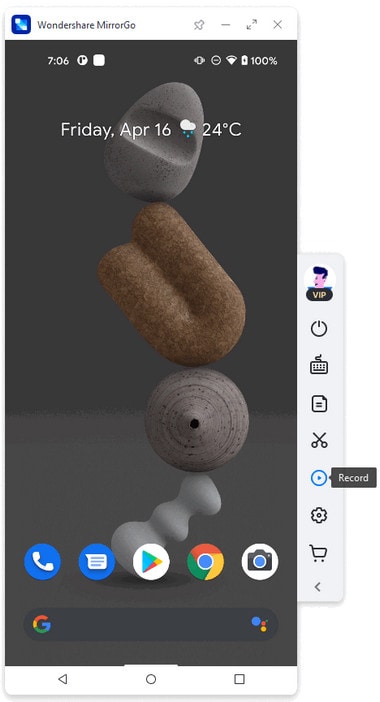 4.You can sync game data to play anywhere. Traditional emulators don't usually do this.

5. It’s Stable and uses less amount of RAM on your Android device. No device-heating issues!

Our second Knight of choice, after our Lancelot, Wondershare MirrorGo Game Screen Recorder for Android, is Rec. Why? You ask. Here’s why. 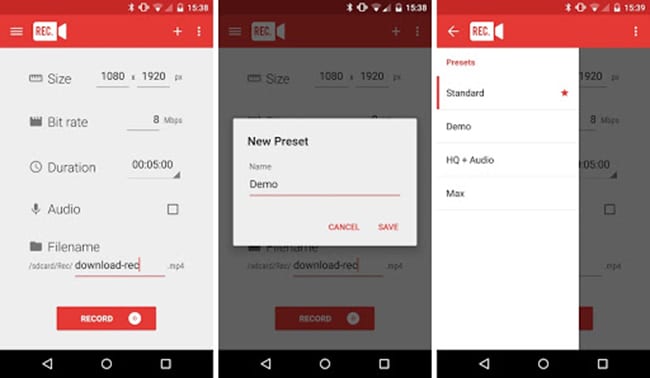 Our Knight#3 is AZ Screen Recorder. Below are some of its key features. 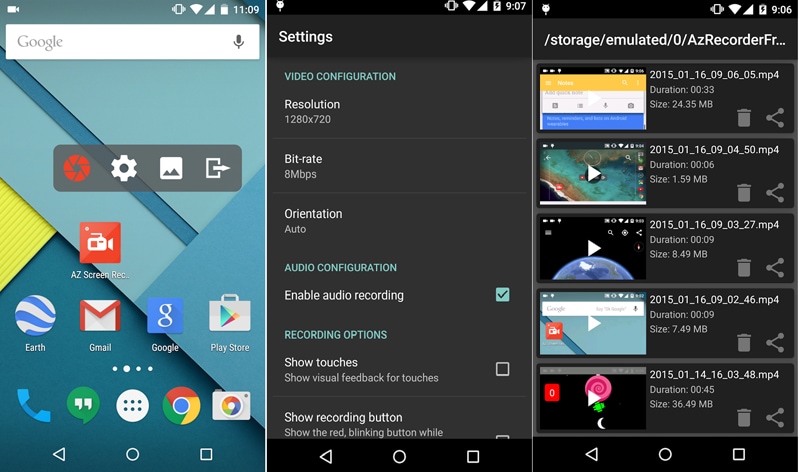 Below are some of its key features 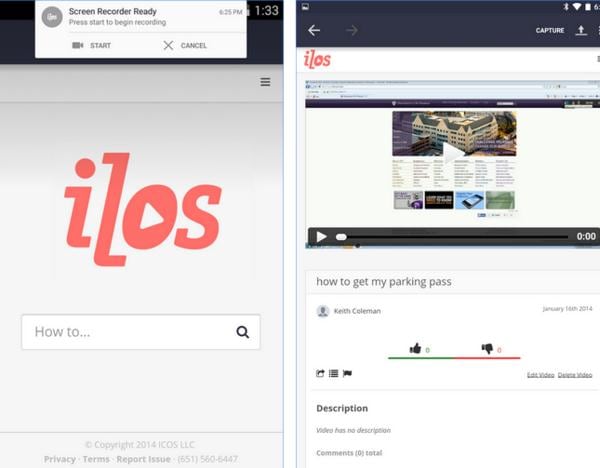 Below are some of the features of One Shot Screen Recorder: 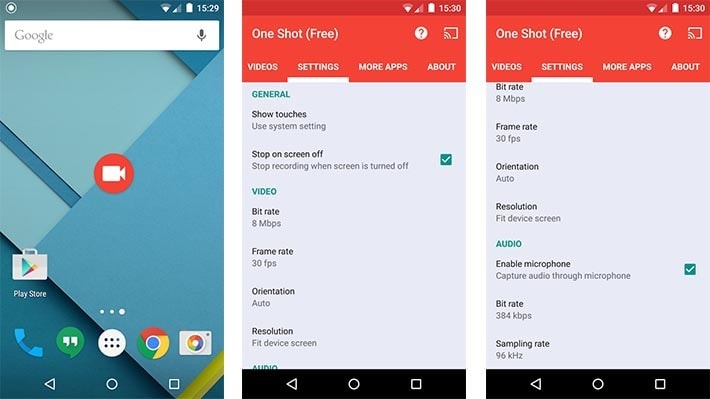 Below are some key features of Telecine: 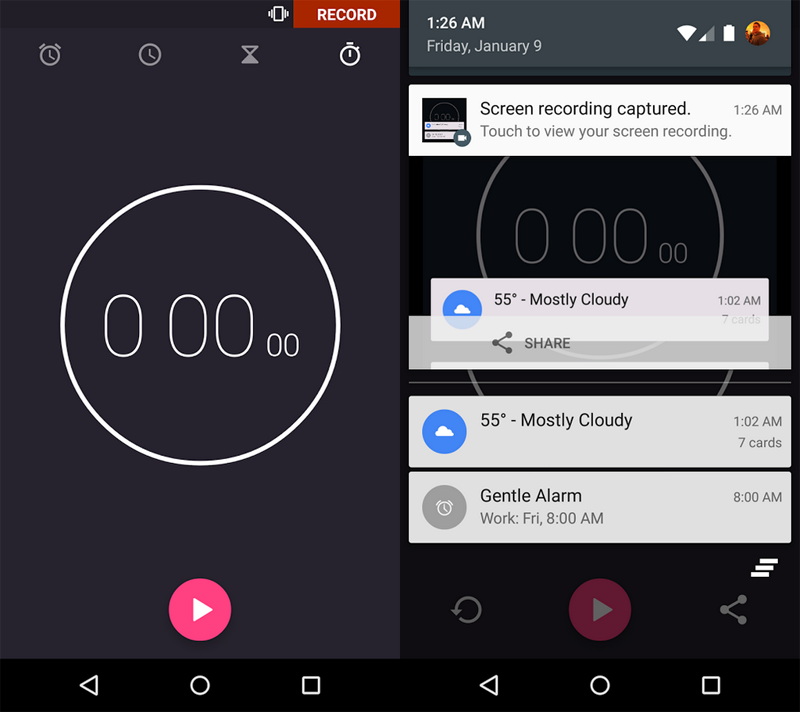 Below are some key features of Mobizen: 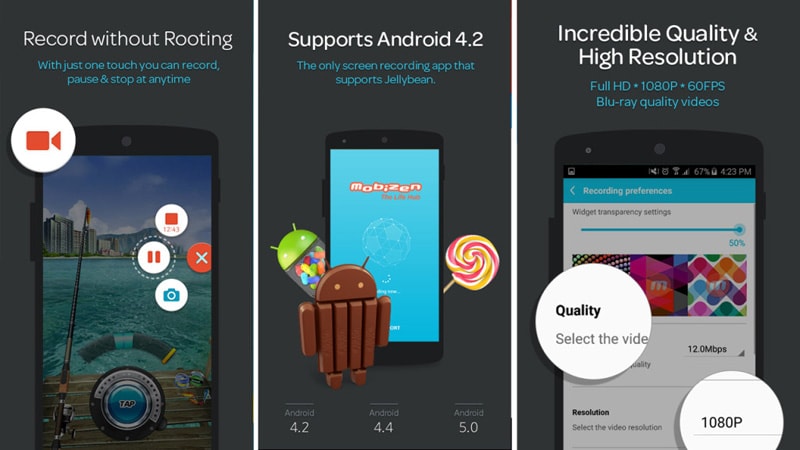 Below are some key features of Unlimited Screen Recorder: 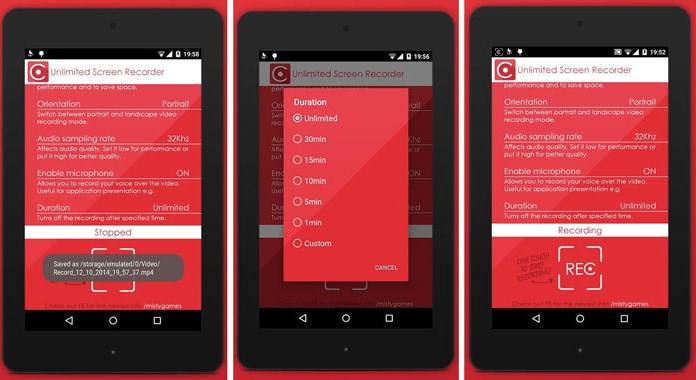 Our Knight#9 is Shou. Below are some of its key features: 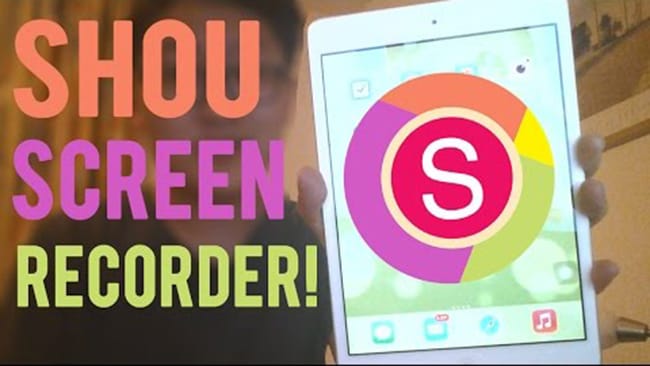 Our final gallant Knight (Android screen recorder) is Screen Recorder for Kit Kat. Below are some of its key features: 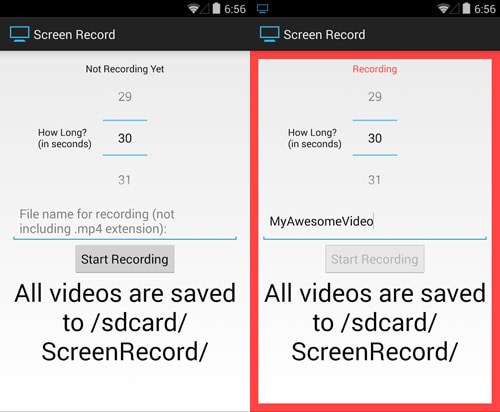 There you go! While you may not agree with our ranking of the Knights of the Knight of the Round Table, you may find yourself agreeing to our rankings of the Android Game Screen Recorders. Happy Bragging and Broadcasting, game-nerds!