Top 5 Alternatives to Photoshop for iPhone

Photoshop is regarded as the ultimate in photo-editing for the PC and Mac and Adobe were quick to translate it into a mobile device app, calling it Photoshop Express and making it a free to download. While it bears the name of its big brother, this app is actually fairly limited in what you can achieve in terms of photo manipulation. You can carry out basics, such as crop, flip, rotate and straighten your images, and there are a number of photo-filters that can be applied. You can also apply changes to exposure and saturation, but be careful – you can only undo one step so if you change the exposure, and then change the saturation levels, your photo is stuck with the new exposure level. iPhone Photoshop to edit photos on your iPhone, other options are available. Check out the top 5 iPhone Photoshop alternatives. 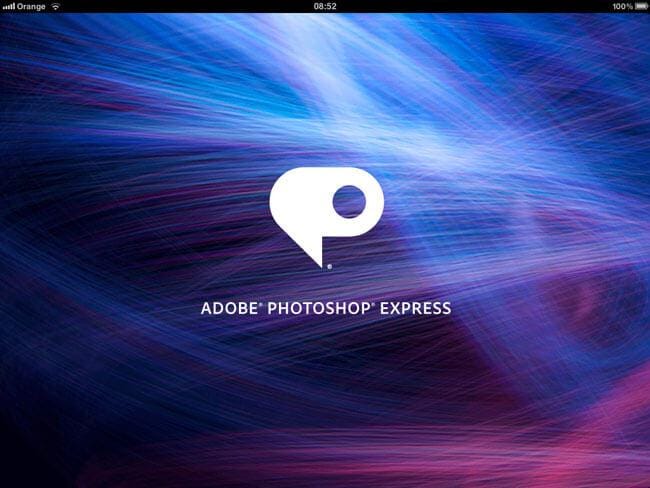 Transfer Media from iPod/iPhone/iPad to PC without iTunes 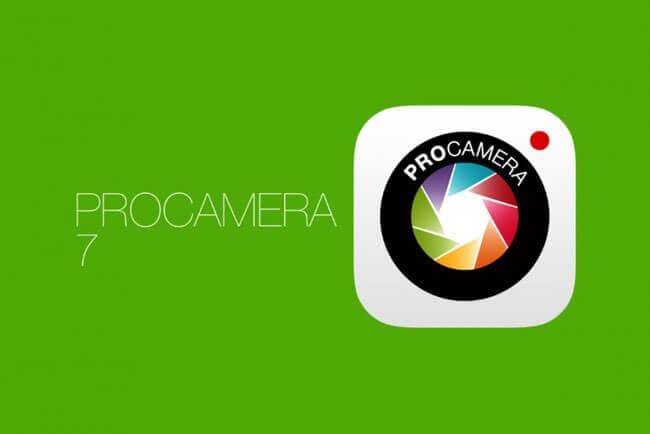 Since it arrived on the scene back in 2009, Pro Camera has gained a lot of followers and this latest update is likely to gain more still. Designed to be everything you want from a camera tool from shooting through to editing and finishing, Pro Camera 7 has tons of functionality starting at the very first instance before you've even taken your photo. Pro Camera lets you simply control both focus – via a simple tap on the screen and exposure before you've even pushed the button, meaning that you have to do less manipulation afterward because you've already got a much of the work done. The Night Camera mode offers exposure times as low as half a second so that you can really capture exquisite after dark shots.

Once your photo is taken, Pro Camera offers a range of after-shot modifications that can make your photos look to the next level. There are crop features to precisely cut and orientate shots and a number of stylish filters to give your pictures added oomph.

Pro Camera 7 won't, unfortunately work on anything less than iPhone 4, but for the later models, it is an absolute must have. 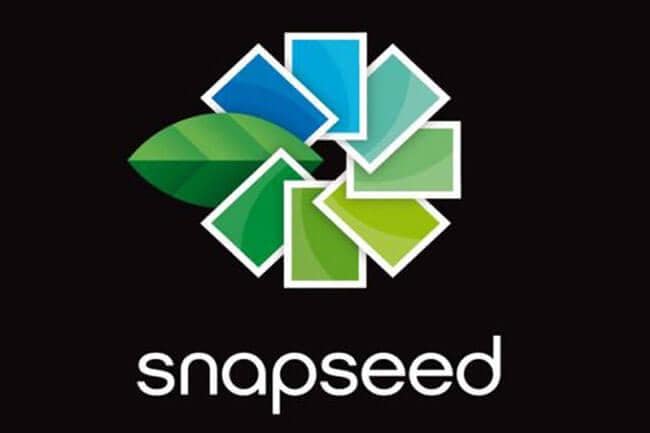 Snapseed is an absolute must-have in point and shoot photography, which is what the greater percentage of phone-photographers do. Extremely easy to use and packed with a full suite of photo-editing features, being a free app just makes owning it a complete no-brainer. It has a unique feature that allows the users to compensate for saturation and contrast simply by touching the screen in the areas where you want the adjustment applied, which just makes it fun along with effective. 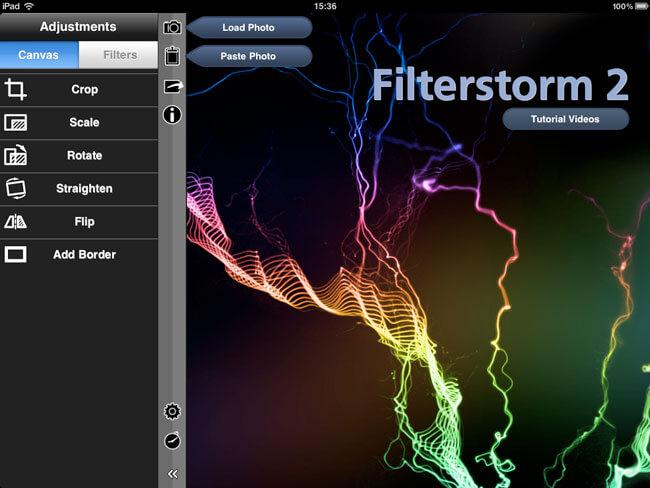 The photo-manipulation app with one of the widest ranges of features, Fitlerstorm excels at almost everything you could want out of an editing suite. This easy to use app has some very impressive qualities including curve manipulation to alter light, dark contrast, vignetting and masking or areas, and the application of layers allows different aspects to be applied to different parts of the image.

Filterstorm was originally designed to be a semi-professional image manipulation app for the iPad, but has now found its way onto the iPhone too and is an essential addition to any one serious about taking and sending well-shot and perfectly detailed photos. 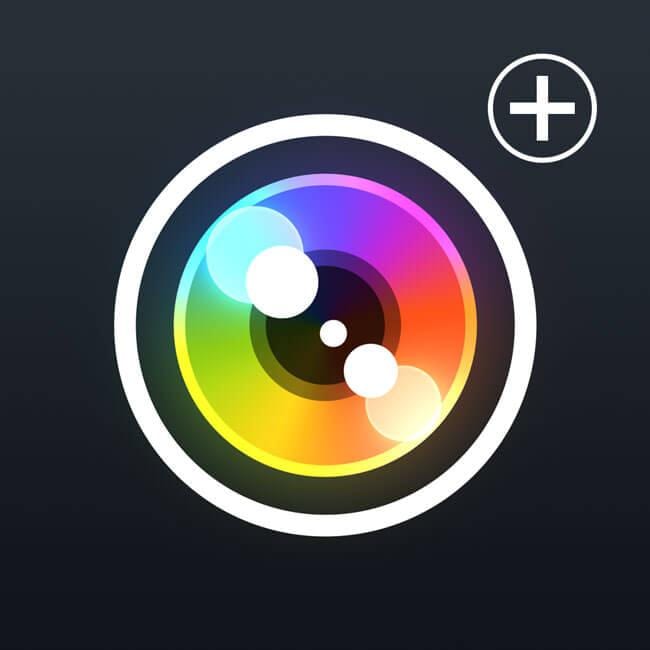 Very similar to Pro Camera 7, this extensive and easy to use app allows you to set controls and elements before you shoot and them carry out a range of post-shot modifications. Whether its cropping and rotating, modifying picture basics like curves or exposure, or applying different filters, you are sure to be able to create some stylish and professional looking photo's using this software.

The program includes the renowned Clarity Filter which looks at each photo intelligently and suggests the best areas to be sharpened up and adjusts the picture accordingly. It is this kind of extra feature that makes Camera+ an app that will benefit you and your photo taking enormously. 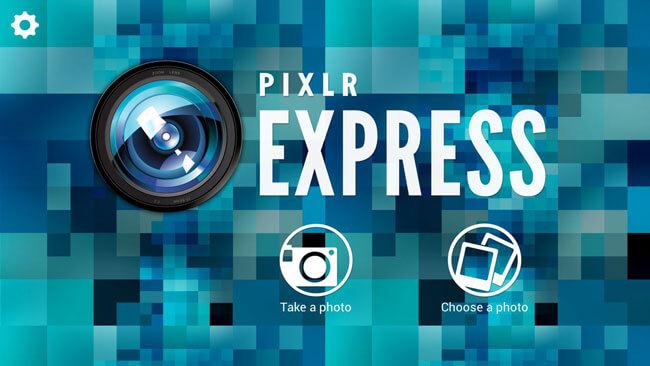 Pixlr Express offers many of the standard features that other, higher end programs offer, but also has a few bespoke features that make it fun and refreshing. The main one of these is the ability to create collages from different photos.

Apart from that, PixLr Express has many of the same kinds of filters that you would expect to find on programs such as Adobe Photoshop for the PC/Mac, including halftone, watercolour, and pencil-effect filters that give your images really professional looks. As an added benefit, it's also free to download from the App store. Why haven't you gotten it already?