How to Format/Reset iPod without iTunes

In United States, the spending for personal data can reach almost $2 BN each year. It is mainly because of the large number of mobile users. Preservation of the information should never be restricted as Apple has made it. Most of the users find it uneasy to use iTunes to delete or reset the iPod. It is a phenomenon that should be put to end at all costs.

The users should be able to ensure that the data which is considered to be as personal is preserved. It is only possible if the techniques other than the ones involving iTunes are explored. In this article the top ways that a user should adopt to get the work done will be discussed in great detail. To format iPod without iTunes this article is worth giving a shot.

Preparation Before You Format iPod touch

Now you begin to format iPod touch. What is the thing that worries you most?

That's right! The existing data kept on your iPod touch. You know that the data may include some hard-to-find songs, private photos, or some precious video clips. You cannot see them gone with the formatting, right?

Just stay relaxed. We have got a easy and reliable tool to help you backup all important data to PC.

Step 1: Open the Dr.Fone tool on your computer and select the "Backup & Restore" option. Connect your iPod touch to computer by using the lightning cable. The iPod touch device can be detected automatically.

Step 2: This tool supports the backup of most data types. For now, we take the "Device Data Backup & Restore" for example. 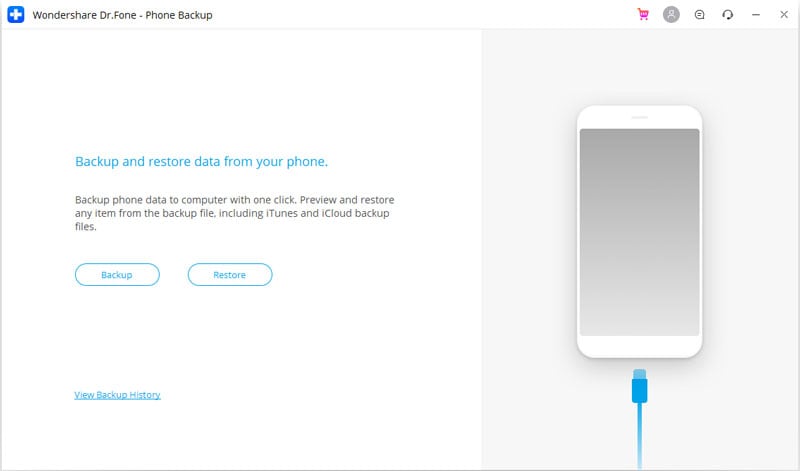 Step 3: In the new screen, the file types will be detected quickly. You need to select your file types for backup. Lastly, click "Backup".

Note: You can also hit on the folder icon in the lower part to select a saving path for the backup files. 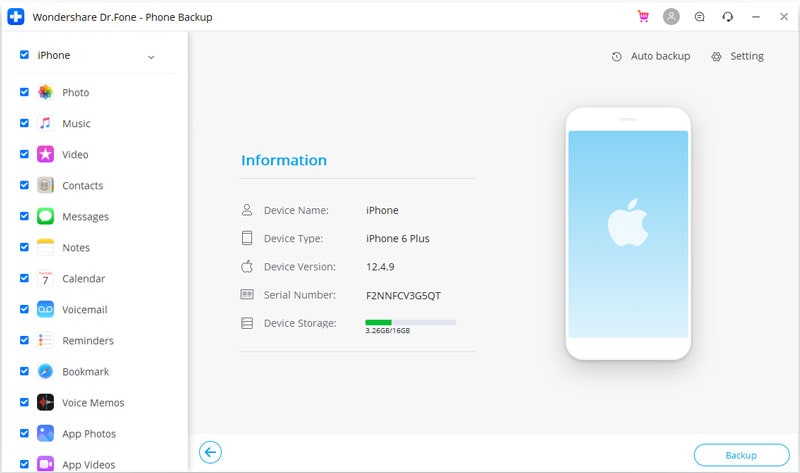 Let's first get to know the basic way to format iPod touch Without iTunes:

There are millions of windows users all over the world and therefore this OS is popular than ever. One should also consider the fact that resetting the iPod is very much easy using the windows OS. The user should therefore ensure that process that has been mentioned here in relation to the iPod restoration is read in full. The process is so simple that even a layman can carry it out without much hassle and trouble. It is actually a three step process that can be carried out to get the work done. On the other hand, it is also one of the most used processes which require no special hardware or software.


The steps that are to be followed in this regard are too easy and are explained as well as mentioned below in full.

Step 1: The user needs to attach the iPod to computer and access the My Computer tab. You will see iPod under the Portable Devices tab.

Step 2: The user then needs to right click the device and select the format option to completely wipe the iPod without any issue. 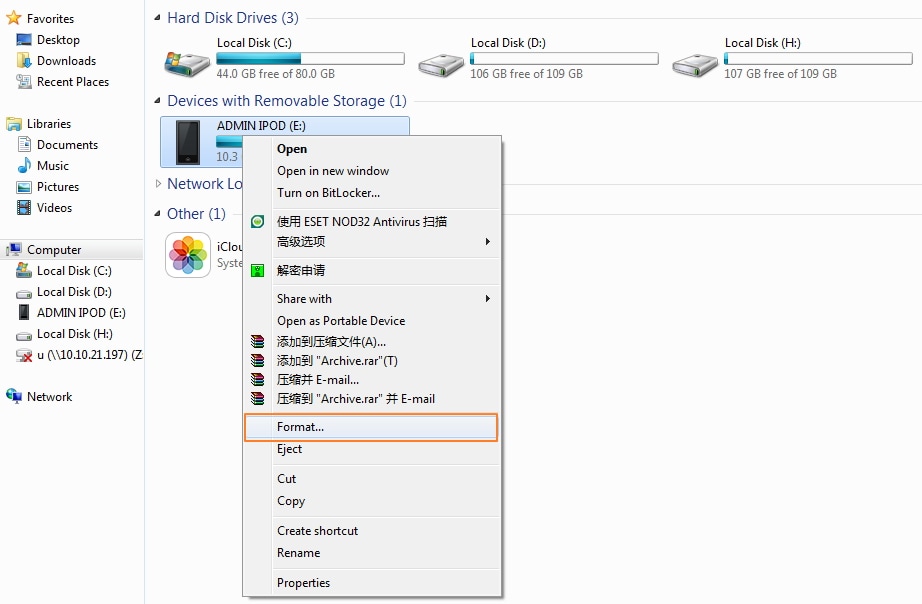 The steps that are involved in wiping the iPod completely has been mentioned as follows to get the work done:

Step 1: The user needs to launch the Lost my iPhone app on the other iOS device. It is not necessary that the iDevice belongs to the user and any one of them can be used delete the data. It is however important that the user login using the same Apple ID and password of the device that is to be deleted. 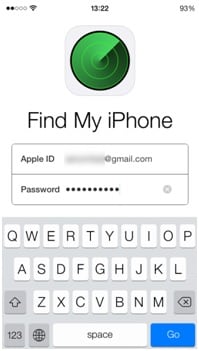 Step 2: The list of iOS devices that are linked to the Apple ID will then be shown on the screen. 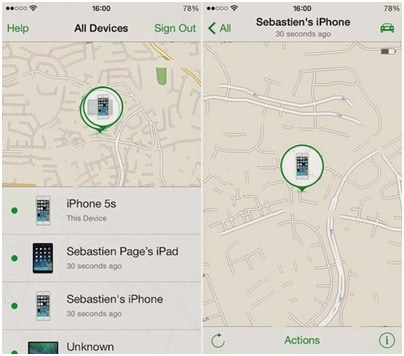 Step 3: The user then needs to press the action button and erase iPhone to proceed in relation to the process. 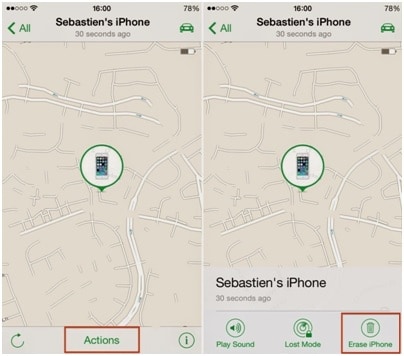 Step 4: The iDevice will then ask for the conformation to proceed further with the process. 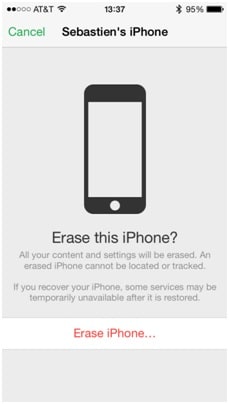 Step 5: Again the Apple ID and password has to be entered to verify the identity. 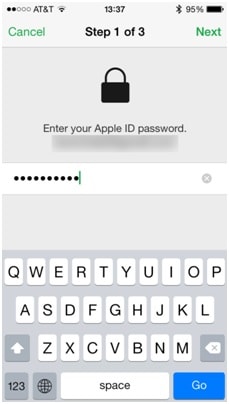 Step 6: The user then needs to add number as well as text message just as a formality to ensure that the wiping process has been completed. 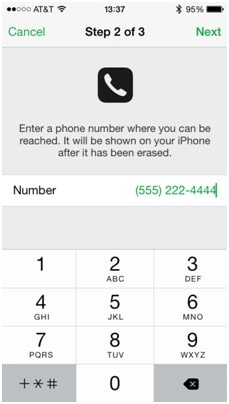 Step 7: The program will prompt that the iPod erase has been started and the user needs to press OK to dismiss the message. The device has been renewed or reset to factory version again: 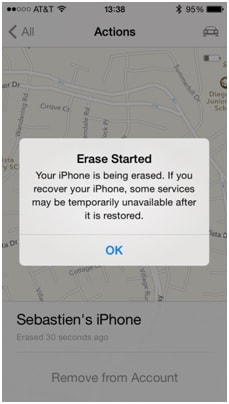 Note: The same process is applied to iPhone to complete the erasing process.

Found that the above solutions complex? Be worried about the possibility that data may not be erased completely?

Here are the instructions by which you can format iPod touch much more easilier:

Step 1: Run the Dr.Fone tool on your PC. Among all features listed, select "Erase".

Step 2: Connect your iPod touch to the PC using the cable that comes with the product. When your iPod touch is recognized, Dr.Fone- Erase shows two options: "Erase Full Data" and "Erase Private Data". Select the one that you like. 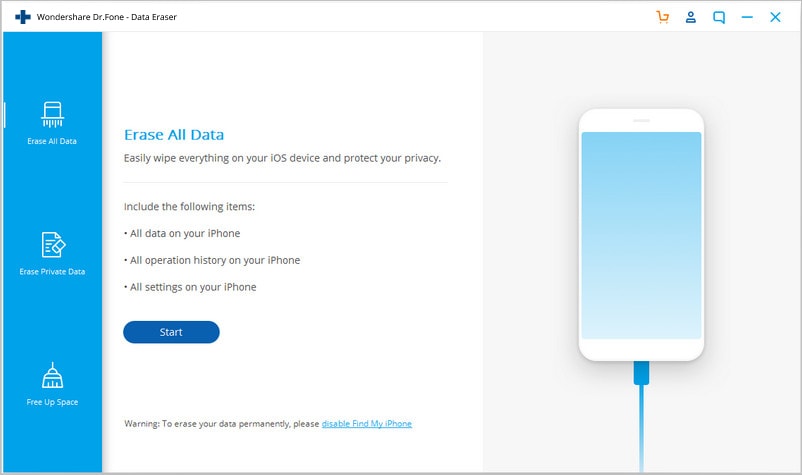 Step 3: In the new window that appears, click on "Erase". This tool thus begins erasing your device data. 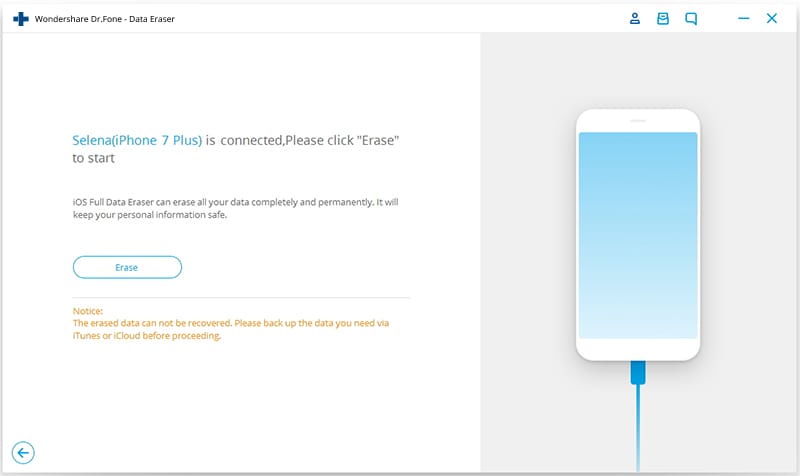 Step 4: Remember that all the erased data will never be recovered by any means. Take care and enter "delete" to confirm your action. 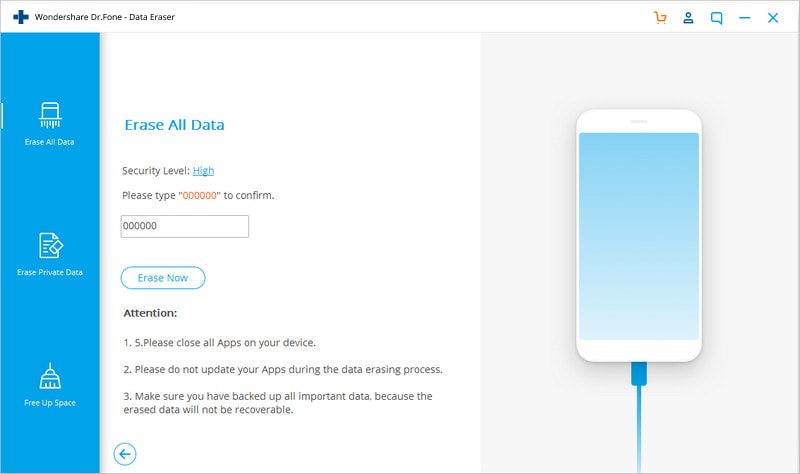 Fix Cannot Connect to iTunes Store on Your iPhone/iPad

App Store Not Working on My iPhone, How Do I Fix It?