The most widespread and favored first stage of defense and the foremost protection to secure an Android phone would be an Android Lock Screen. It is indeed the most visited screen whenever the phone is turned on or whenever the user wakes it up. Starting from downright slide-ups and swipe-to-unlock to more advances passwords, pins, and patterns, Android Lock Screen has evolved many times over the years. The craze attested to the use of alluring lock screens never dies off even after the entrance of fingerprint scanner to bypass the lock screen altogether. Everything is fine lest the password or pin or pattern is forgotten.

Getting locked out of their own phone is not something anyone would like to entertain. However, mishaps happen and people tend to forget their screen lock passwords. Even though one runs out of luck, it is not entirely impossible to get into the locked devices. There are several ways to crack the security and eventually bypass the android lock screen. Read on to find out which of the following methods will best suit the target Android phone based on the version and the model.

Out of the diverse screen lock patterns that are pin, pattern, and password, if the opted method by the user to protect the Android phone is a password setup, then getting access to the locked device is a piece of cake. It is easy to bypass the android lock screen using emergency call with physical access to the phoneand just a few simple tricks. Because all it takes to unlock the locked Android mobile is cut and paste of a string of characters methodologically in the long run. One can point out that this a security loophole regarding the unlock patterns.This vulnerability is prevalent in widespread version 5 of Android. Here is the step by step procedure on how to bypass Android Lock Screen using Emergency Call.

Step 1: Turn on the locked Android phone and open the Emergency Call Window prevailing at the bottom of the locked screen. 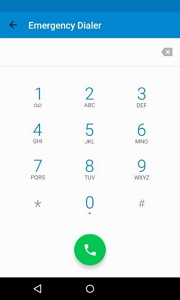 Step 2: Start typing a string of characters like for an instance, 10 asterisks. Now, highlight the string by doing a double-tap on the entire string and choose ‘copy'. 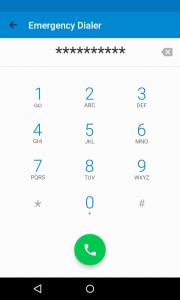 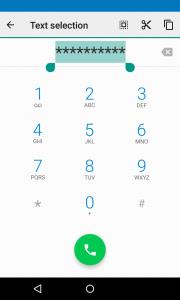 Step 3: Now, tap in the field and paste the copied string. This results in doubling of characters. Repeat this process of highlighting, copy and paste as long as the option to highlight is no longer available which usually is after 11 or so repetitions. 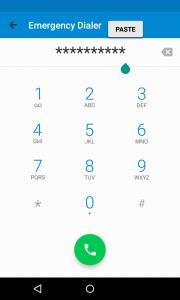 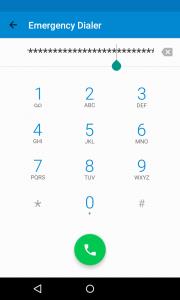 Step 4: After this deed, get back to the lock screen. Swipe left to open the camera and consecutively, from the top of the screen, pull the notification drawer down. 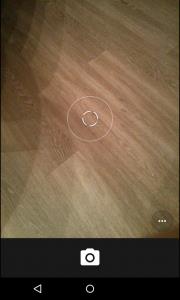 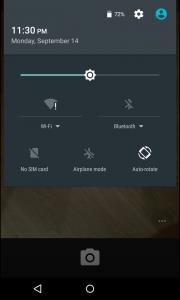 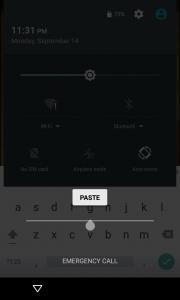 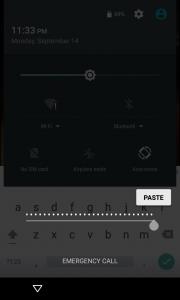 Step 7: Continue step 6 until eventually, the User Interface crashes and the soft buttons at the bottom of the screen disappear. The lock screen will now be extended with the camera screen instead as shown below.

Step 8: In this step, the camera app lags as it keeps on focusing on new objects and all that needs to be done is wait patiently until the camera crashes. The crash time may vary but eventually, the home screen will be exposed. 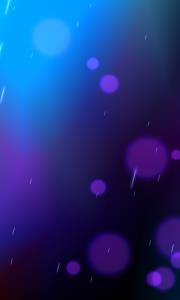 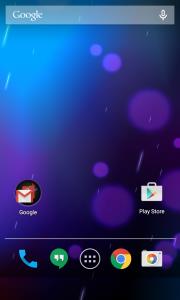 Bypassing Android Lock Screen for varied Android devices is not possible by just using the trick of Emergency Call. This is because bypassing android lock screen using emergency call is quite tricky and inefficient for many android devices. Therefore, a safest and the fastest way to bypass android lock screen would be using a third-party software that is dr.fone - Screen Unlock (Android). This software is the most reliable way to unlock the locked screen without any hassle in the path. Follow the below step by step guide on how to bypass Android Lock Screen Using dr.fone - Screen Unlock (Android).

Note: If your Android phone is not Samsung or LG and you still want to unlock the phone with this tool, you need to take the risk of losing data after unlocking.

Step 1: Download dr.fone software on the computer and install the software.

Step 2: After launching the dr.fone toolkit program on the computer, a screen will be displayed on the desktop as shown below. Among the many toolkits, click on Screen Unlock; 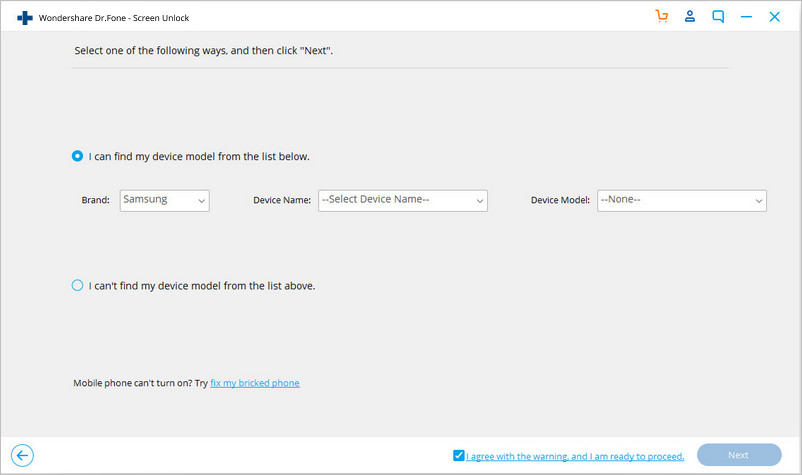 Step 4: Wait for a while as the interface will download the firmware update for your device. 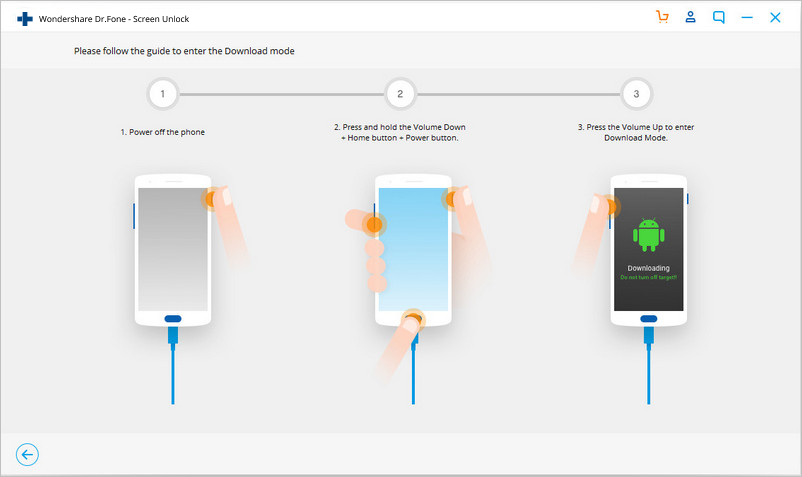 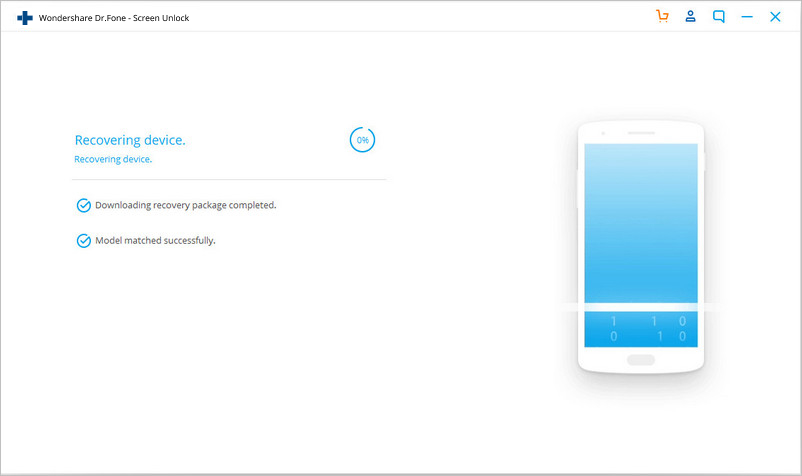 Step 6: Once the recovery package is completely downloaded, the recovery is done. Make sure that the entire time, the device is plugged-in properly to the computer. Then, the removal password procedure starts and after the successful completion of the process, a screen such as below will appear. 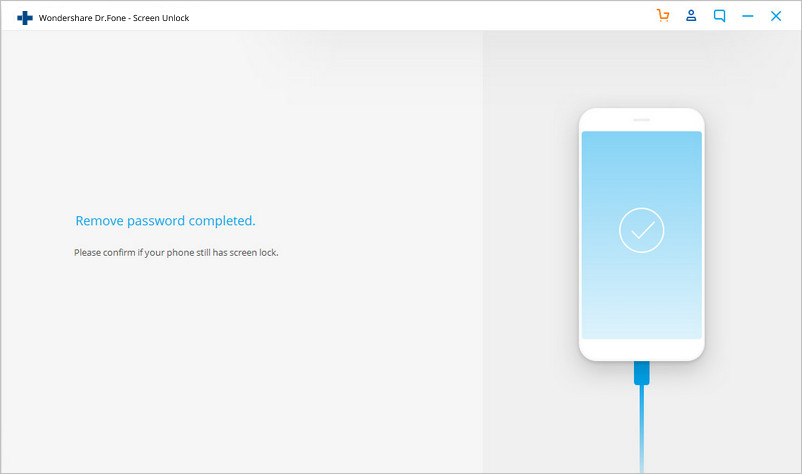 The password is now removed completely using the Android Lock Screen RemovalFunction in a simpler and convenient method.

No matter how much a person might run out of luck and get locked out of their own phone, it is possible to curb the problematic situation using one of the above methods. That is using bypass Android Lock Screen Emergency Call method for Android Version 5 or using dr.fone - Screen Unlock (Android) for any other diverse Android devices.

Set a new pattern or pin or password lock once the Android Lock Screen is successfully bypassed. Although, keep in mind not to forget the screen lock pattern so that one wouldn’t have to face the same scenario twice. However, if the situation arises, scroll down the above procedures and take a trip down to the memory lane to unlock Android Lock Screen effortlessly.

How to Unlock iPhone 7/6 Passcode without Computer?